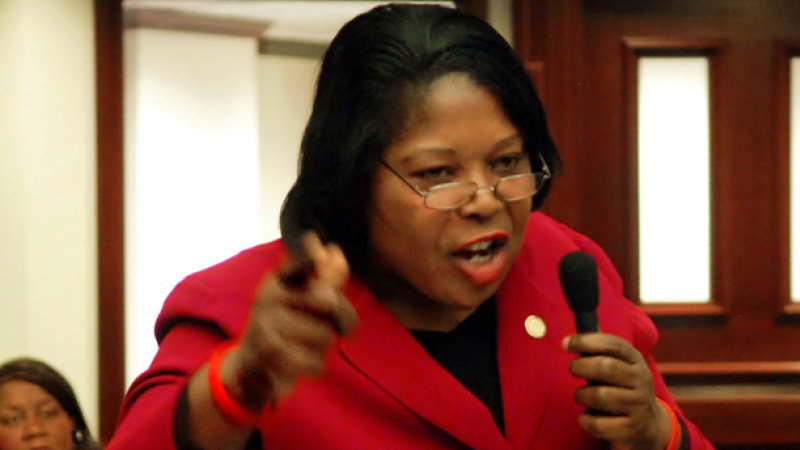 A fourth Democrat has filed to run for the seat held by Miami Democratic Rep. Daphne Campbell, who said last month she will challenge Sen. Gwen Margolis for the newly redrawn SD 38.

Menes is best known as an immigrant rights advocate and was named one of the Miami Herald’s “20 under 40 emerging leaders in South Florida” in 2014. The Miami native took her advocacy to the Capitol this Session to oppose a handful of bills she and other activists have derided as “anti-immigrant.”

“It’s shameful to see some legislators in Florida fall for the ‘Trump Effect’ and think that immigrants can be used as scapegoats right before the Presidential primaries just for political gain,” the policy and advocacy director for the Florida Immigrant Coalition said at the time. “Anti-immigrant and anti-family politics and policies are not a winning strategy in a state like Florida where a growing majority of Latino, immigrant and African-American voters hold the keys to power and the White House.”

So far, no candidate has gained critical mass in the House District 108 race. The three other candidates filed in January, with Hepburn and Steril each filing a waiver in lieu of a campaign finance report for the days they were in the campaign. Delica, who was the first to file, on Jan. 14, posted $125 in contributions for the month.

HD 108 leans heavily toward the Democrats and will likely be decided in the primary election.