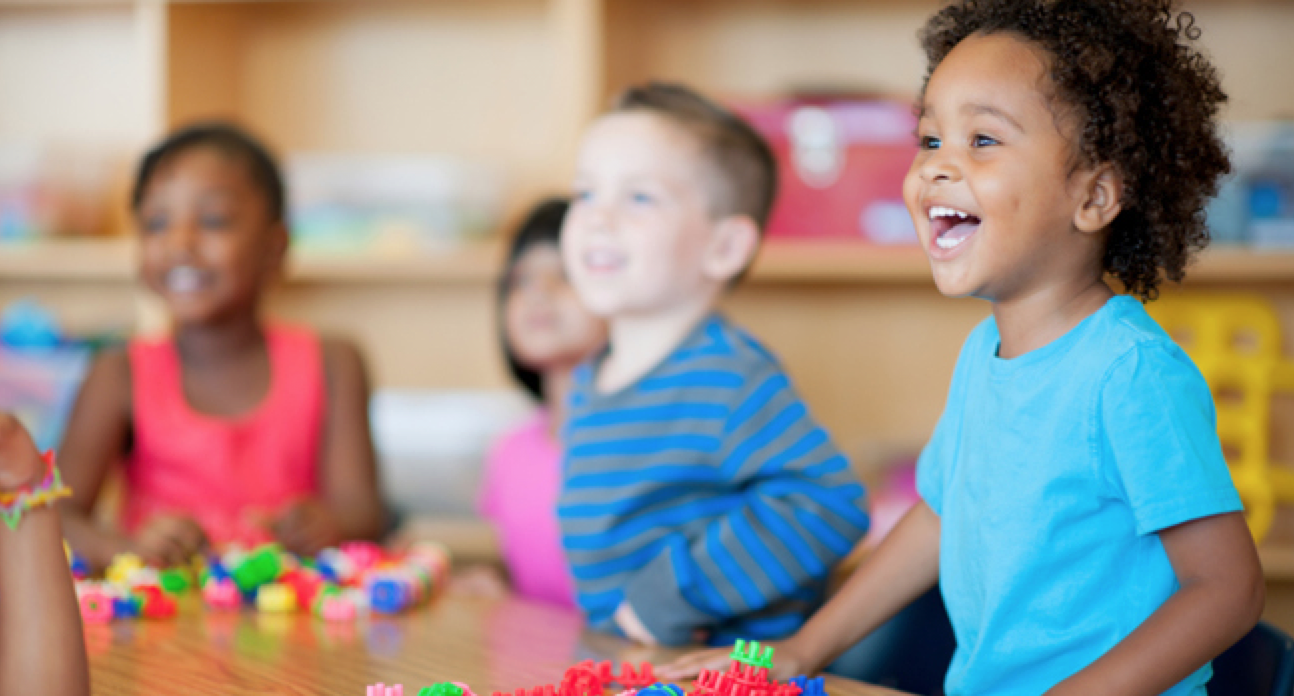 A team of scholars from Stanford, Harvard, and the University of Munich recently made a startling discovery: Florida delivers better bang-for-buck in K-12 education than any other state in the nation.

And it isn’t even close.

This finding is apt to surprise many Floridians who’ve grown accustomed to hearing our state’s education establishment claim that Florida public schools are, and always have been, woefully underfunded.

But the numbers don’t lie.

And they ought to be informing the work of lawmakers now considering an increase in per-pupil funding — as well as judicial officials reviewing a Florida Education Association lawsuit that claims that our state’s per-pupil funding is “inadequate.”

As the accompanying graph indicates, the bang-for-buck study looked at student learning gains and increases in per-pupil spending over a two-decade span beginning in the early 1990s. The researchers found that most states increased real K-12 spending by $2,000 to $5,000 per student over this period. Moreover, two states (New York and Wyoming) actually increased spending by roughly $6,000 a child — yet neither state achieved student outcomes that exceeded the national average.

Conversely, Florida increased real per-pupil spending by significantly less ($1,000) than any other state over this two-decade stretch. Yet, the state produced student-learning gains that were greater than all but one other state.

Taken together, then, Florida delivers far greater bang-for-buck in education than any other state. And the pattern seen in the U.S. — where greater education spending doesn’t routinely lead to better results — can be seen all over the world. In fact, student outcomes in the U.S. now fall below those in 24 other countries — all of which spend less per-pupil than we do in America.

The bang-for-buck study strongly suggests that the key question when it comes to education spending isn’t how much is spent — but how well education dollars are spent.

Indeed, much of the secret to Florida’s success appears to be this: while most other states have been focused primarily on spending more, Florida has been focused largely on raising the quality of Florida’s schools by introducing greater market competition (school choice) in K-12 education.

This market competition not only has benefited students opting to attend charters or private schools, but it has also helped students who remain in local public schools. For example, a study by economist Tim Sass found that conventional public schools in competition with charters saw larger gains in student math scores than traditional schools that lacked any charter school competition.

Similarly, a Manhattan Institute study found statistically significant learning gains among special-needs students in Florida public schools after the creation of the McKay Scholarship, which allows parents to send their special-needs child to a private school.

Now, none of this research means that proposals to increase K-12 spending are always without merit. But Florida’s bang-for-buck success ought to be a source of pride for Florida educators, policymakers, and taxpayers. It ought to be animating economic development leaders seeking to lure new talent to our state. And it ought to be fueling support for school choice and other market-based reforms that help raise the quality of our students’ learning opportunities.

William Mattox is the director of the J. Stanley Marshall Center for Educational Options at The James Madison Institute.