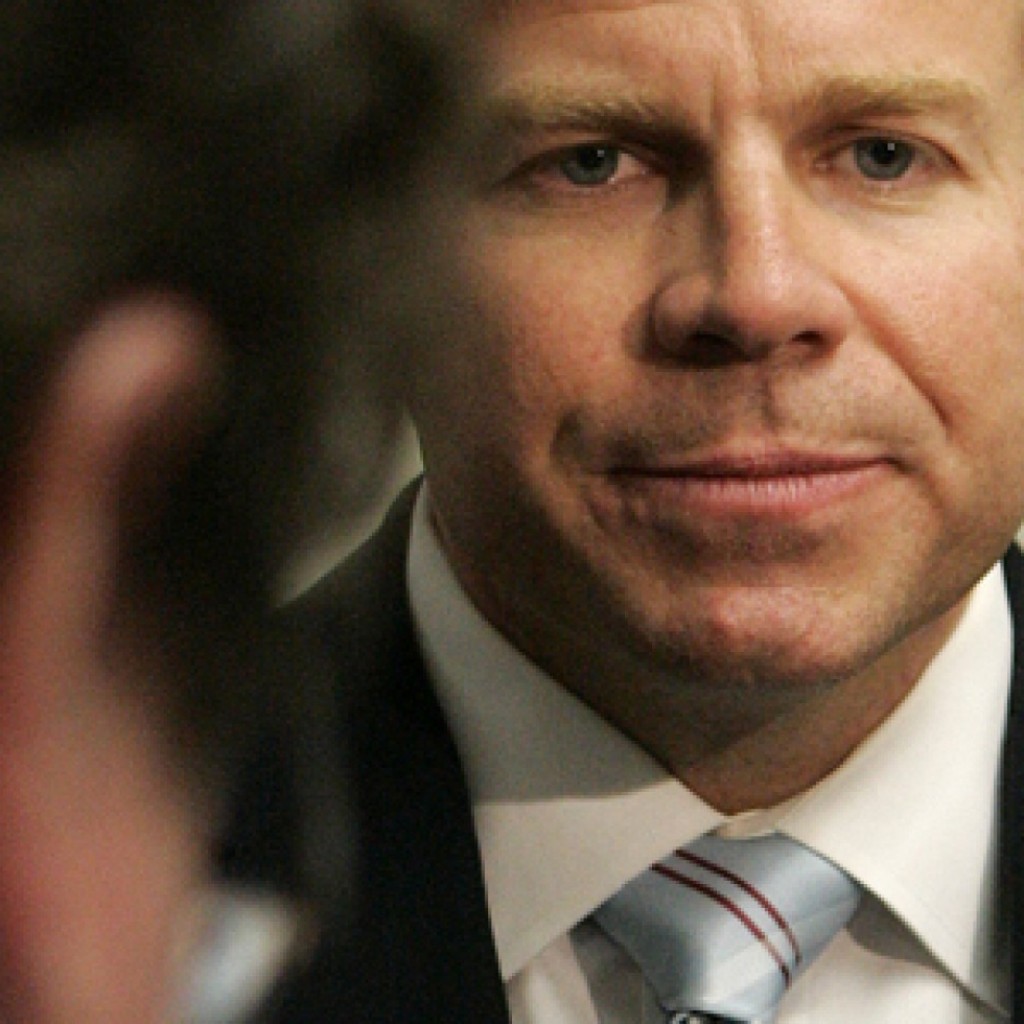 Former state Sen. Mike Haridopolos is considering a possible return to the Florida Senate, according to two current members of the chamber’s leadership team who have discussed a possible campaign with him.

The Merritt Island Republican is eyeing Senate District 17, currently held by Thad Altman, a Rockledge Republican who is term-limited. But that seat is also being sought by GOP state Reps. Debbie Mayfield of Vero Beach and Ritch Workman of Melbourne.

No matter: The lawmakers who have met with Haridopolos say he is actively working to elbow Workman out of the race.

“I have been asked if I would run again ever since leaving office almost four years ago,” Haridopolos tells Florida Politics. “Serving my community has always been and continues to be important to me.”

“I have not made the decision yet to officially run, but I plan to do what is best for my family and neighbors,” said Haridopolos.

Among those who Haridopolos has sought endorsements from are Joe Negron, Bill Galvano, and Wilton Simpson.

First elected to the Florida House in 2000 before moving to the Senate in 2003, Haridopolos took over as Senate president after the 2010 elections.

His presidency was marred by high-profile spats with the Florida House, including the “midnight meltdown” of 2011.

The two chambers were virtually at each others’ collective throats over an array of priorities, including differences over claim bills and tax breaks. The House adjourned first, separately and late into the night, without the traditional “hankie drop” that marks the end of a legislative session.

Haridopolos then made a bid for the Republican nomination to challenge U.S. Sen. Bill Nelson, a Democrat, in 2012 but bowed out early and backed then-U.S. Rep. Connie Mack, who lost to Nelson.

Haridopolos was back in the news most recently over litigation between him and lobbyist Frank Tsamoutales. The two had been fast friends.

Tsamoutales now says Haridopolos, who used to lobby for Tsamoutales Strategies, “trad(ed) on his former political positions to receive large sums of money” instead of “performing meaningful work,” according to his lawsuit filed earlier this month.

However, as of Monday night — and this is according to Haridopolos — “the parties mutually agreed to settle the matter.”