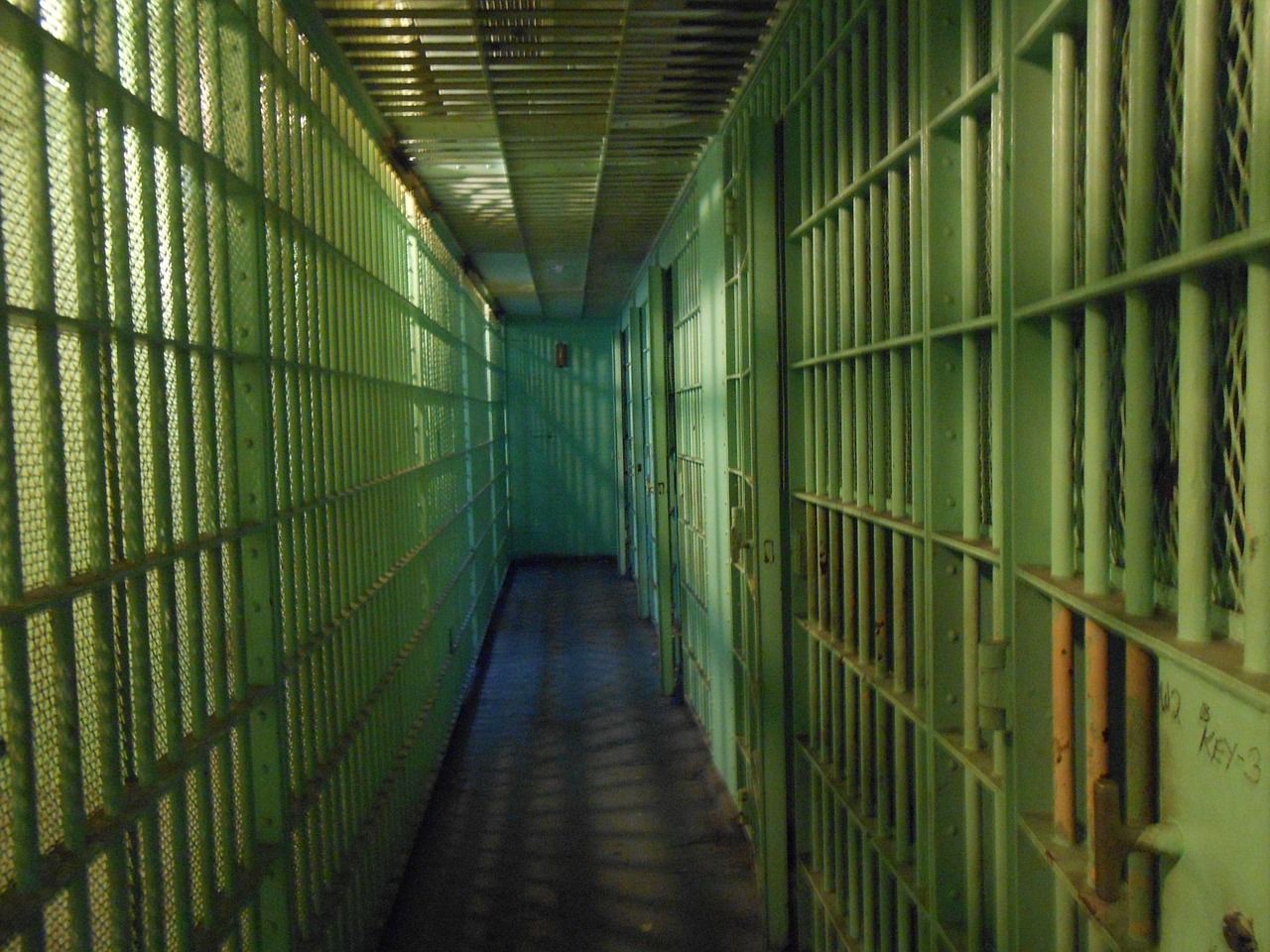 A bill intended to end the fight over juvenile detention costs is headed to the governor.

The proposal requires counties that aren’t considered fiscally constrained, usually more affluent, urban areas, to pay $42.5 million for all detention costs in fiscal 2016-17. The state would pay the remaining costs.

In the years that follow, the state would spit detention costs 50-50.

Sen. Jack Latvala, who sponsored the bill in the Senate, said counties that were suing the state agreed to drop their cases.

“The state and counties came together to finally end a billing system that resulted in litigation and hundreds of millions of tax dollars in dispute,” he said in a statement Wednesday. “Like every good compromise both sides had to give, but the most important thing is the taxpayer came out the real winner.”

“This is a compromise and today legislators and commissioners finally put aside their long-held beliefs that they were in the right in order to make it right and for that we should all stand up and applaud,” she said in a statement. “Ten years later, the state and counties have put aside their litigation and ended the inherently flawed juvenile detention billing system. Today, the partnership between state and counties was restored for the betterment of every Floridian.”

The bill now heads to Gov. Rick Scott for his approval or veto.