The latest: John Armstrong likely out at Health 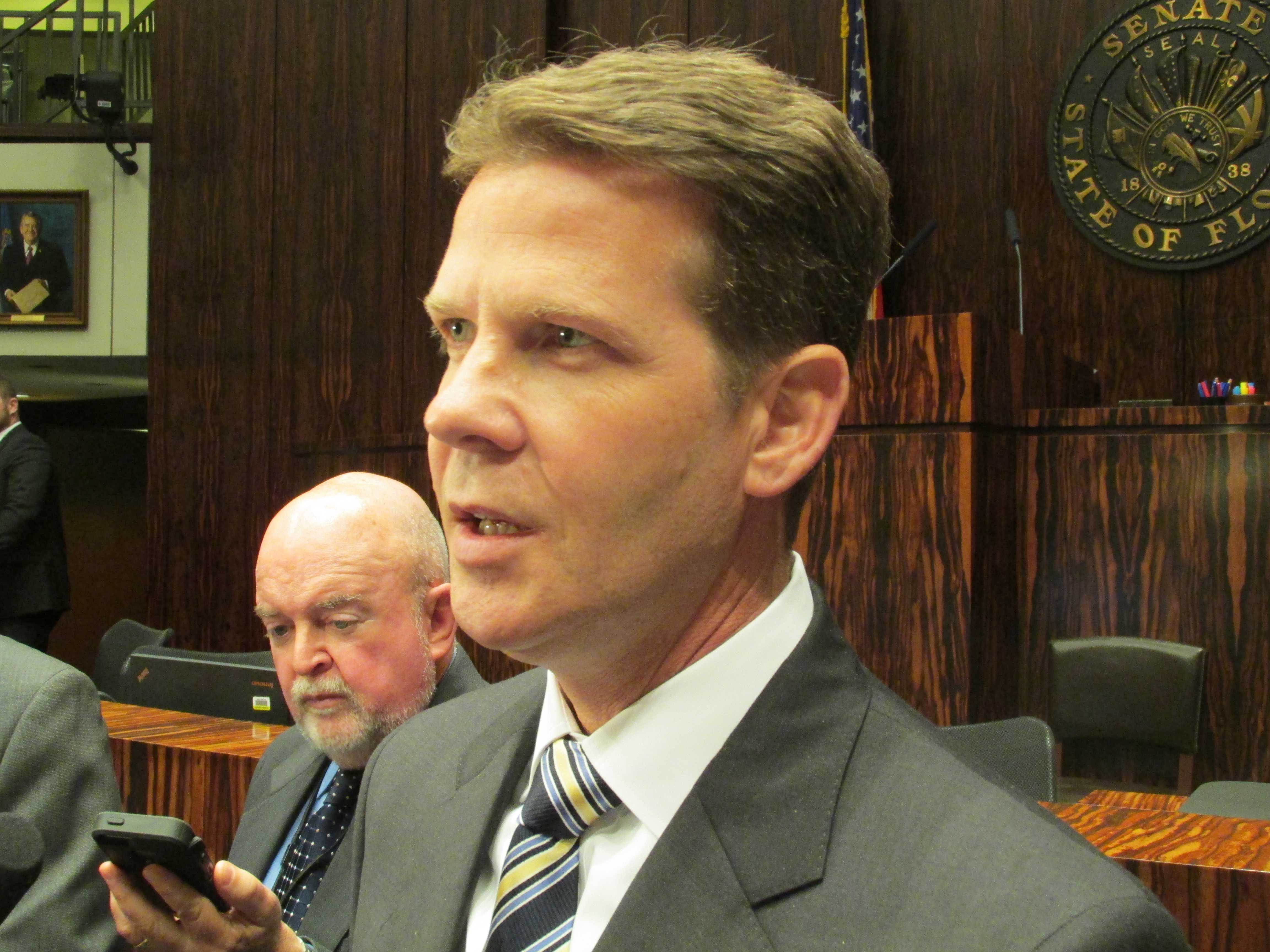 Senate President Andy Gardiner on Wednesday all but slammed the door on state Surgeon General John Armstrong‘s chances of getting confirmed this session. That would make him the first state agency head in two decades to be rejected by the Senate.

Asked whether a vote on Armstrong’s confirmation would come to the Senate floor, the Orlando Republican told reporters, “At least not from my standpoint.”

Gardiner said he’s not inclined to bring it up. Two-thirds of the 40-member Senate could force the issue to the floor, though that bar seems unreachable given Armstrong’s bipartisan negative rating in the chamber.

“We’ve heard from members of the Democratic caucus and others that there’s a concern” with Armstrong’s leadership at the state Department of Health, Gardiner said.

The Senate’s inaction means Armstrong is out of the job. The Senate also did not confirm him last session, and the rule is “two strikes you’re out” with agency heads.

The Senate Ethics and Elections committee did not take up Armstrong’s confirmation. The panel postponed the hearing several times.

Armstrong’s leadership of the agency had been questioned, including over the state’s growing rate of HIV/AIDS and the delays in implementing of the state’s medical marijuana law.

Gardiner said he had no concerns about Armstrong, a former trauma surgeon and retired Army Medical Corps colonel, and said he would have voted to confirm him.

“But clearly the votes were not there in Ethics and Elections to move his confirmation forward,” he said.