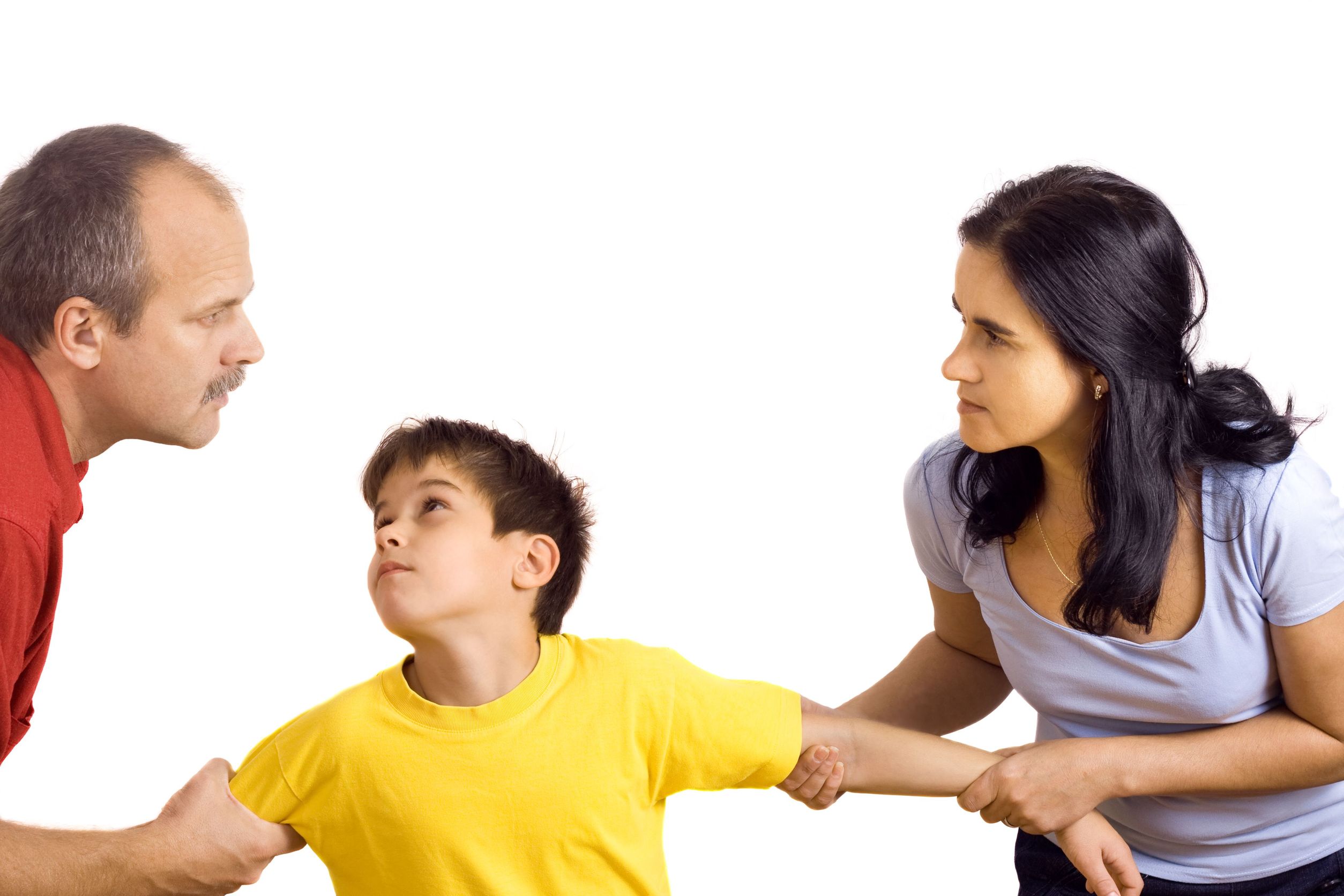 The measure does away with lifetime alimony in the state. Instead, the amount and duration of alimony would be determined by a formula.

“It will be financially detrimental to so many women who’ve been in a long-term marriage. Say they’ve been married over 20 years, and the wife has stayed at home and supported her husband, now, they’ll be in a situation where they won’t receive permanent alimony even though the husband may still be working and receiving substantial income,” Quick told WJCT.

In addition to the alimony flap, the piece of legislation that’s generated the most controversy is the component that would now require family law judges to begin with a “premise” that children split time equally between both parents.

The chairwoman of The Florida Bar’s Family Law section, Maria Gonzalez, has urged opponents of the time-sharing portion of SB 668 to contact Scott. She posted this on Facebook:

“Yesterday, late amendments were made to pending legislation relating to a ’50/50′ timesharing bill which passed the Senate Appropriations Committee. The Family Law Section continues to oppose SB 668 because it contains a presumption that a 50/50 timesharing schedule is in the best interests of every child. The bill also requires detailed findings of fact in every case absent an agreement of the parents and violates the Section’s standing positions and public policy. I have attached a copy of the bill for your reference – please read it. Despite the Section’s efforts to work with sponsors of this bill and provide compromise language, we believe the current proposed language (or similar presumptive language) may nevertheless be approved by the House and thereafter proceed to the Governor in short order.”

However, the bill’s House sponsor, Rep. Colleen Burton, R-Lakeland, said this week that the legislation “will make circumstances a little bit easier during a really emotional and trying time for families.”