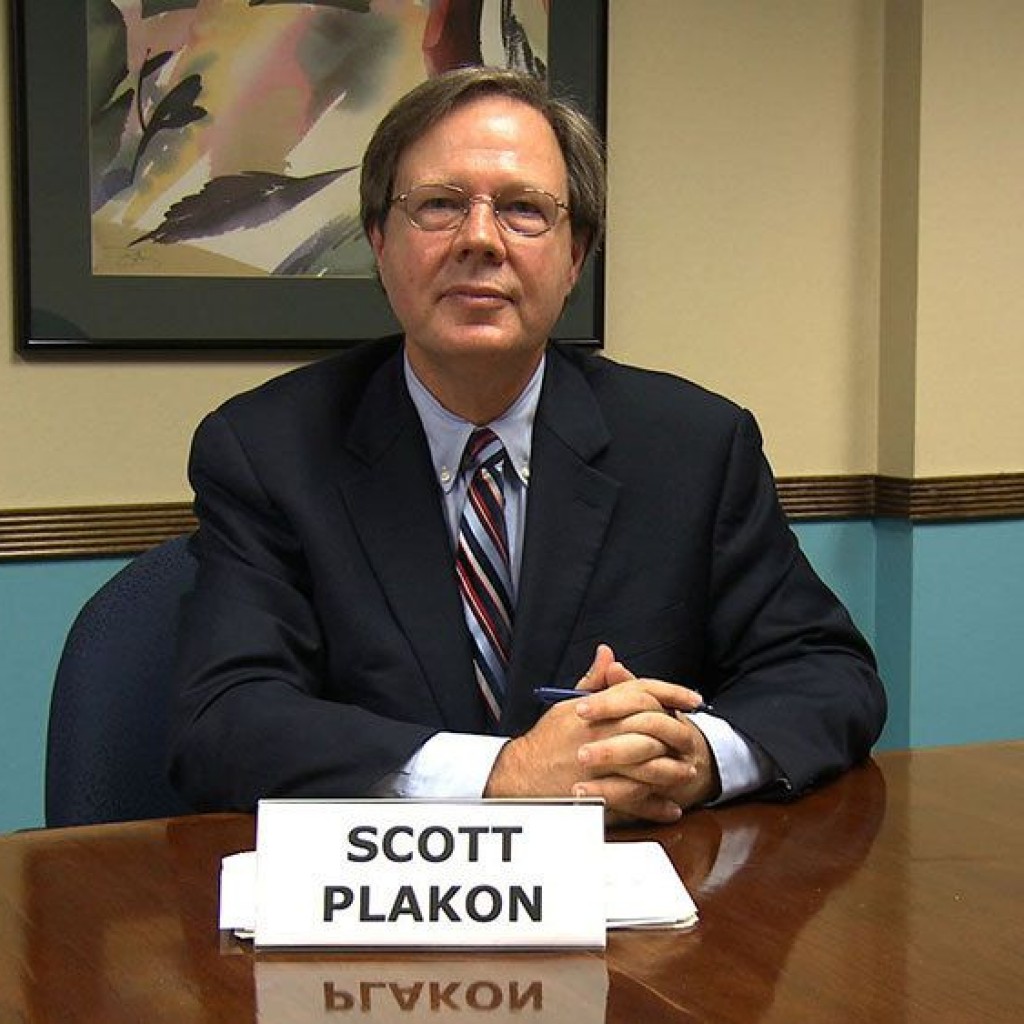 This month, Florida became the latest state to do so after Gov. Rick Scott signed the Pastor Protection Act. The new law shields religious entities and individuals from any lawsuit if they refuse to administer same-sex weddings.

Meanwhile in Georgia, Gov. Nathan Deal says he’ll decide by next month whether he’ll sign the Peach State’s version, which goes beyond Florida’s bill. Plus, critics contend the Georgia law allows for discrimination against LGBT people.

The National Football League said Friday it opposes the legislation, and could yank Atlanta from consideration to host a future Super Bowl if Deal signs off on it.

Deal said this month he’d veto any bill that legalizes discrimination. As written, though, the bill would protect clergy from performing same-sex marriages. It also would give faith-based organizations permission to deny use of their business for anything they find “objectionable. Businesses wouldn’t have to hire anyone whose religious beliefs are different from theirs, according to The Washington Post.

The Human Rights Campaign says under the bill “taxpayer-funded adoption and foster care agencies could refuse to place children in need of homes with LGBT couples. Homeless shelters could turn away unwed couples and their families. Food pantries could turn away people of other faiths or even engage in race discrimination. Drug counseling centers could refuse to hire a qualified LGBT therapist.”

The bill’s language provides that “churches or religious organizations, related organizations, or certain individuals may not be required to solemnize any marriage or provide services, accommodations, facilities, goods, or privileges for related purposes if such action would violate a sincerely held religious belief; prohibiting certain legal actions, penalties, or governmental sanctions against such individuals or entities.”

Plakon said he’s read about the Georgia proposal, and that “they go into a lot of different areas.”

“It was born with clergy in mind, and it was passed with clergy and their facilities,” the Lakewood Republican said, adding that he worked with the Christian Family Coalition and Equality Florida to come up with the final language.

Critics such as Equality Florida contended there was no need for such legislation, saying that the U.S. Constitution and the Florida Constitution already make it clear that religious leaders can’t be forced to perform same-sex marriages.

“Pastors in churches have so many layers of protection already,” Smith said. “The idea that we wasted all of this time in Florida just to restate the current law changed nothing to accommodate people who were concerned about the Oberkfell decision is a giant waste of taxpayer resources and it was insulting, because in Florida, gay and transgender people don’t have any protections under state law from discrimination.”

Plakon acknowledged that reality, saying that he only wanted to add “an extra layer of protection” for the religious community.

“You would like to believe that it would protect these people, but the way things have been going, there’s a lot of uncertainty these days due to the Obergefell decision,” Plakon said. “It kind of left a lot of questions unanswered.”

Religious freedom bills across the country have been controversial. Indiana passed legislation last year, but after considerable backlash overhauled the law with a follow-up measure intended to ease concerns driven by businesses that it could lead to discrimination.

The NFL’s statement on Friday puts Georgia Governor Deal on notice that his state could lose the Super Bowl if he signs the proposed legislation.

That action could only boost Tampa’s chances of hosting its fifth Super Bowl. Atlanta, Tampa, Miami, Los Angeles and Charlotte all were said to be in the mix for the next Super Bowl sites to be selected by the league. Tampa residents learned last week the odds for all those cities were recently enhanced.

“It’s my understanding the dates have also been expanded to include a third Super Bowl; we’re talking 2019, 2020 and 2021,” Dennis Rogero, chief of staff for Mayor Bob Buckhorn, told the Tampa City Council on Thursday.