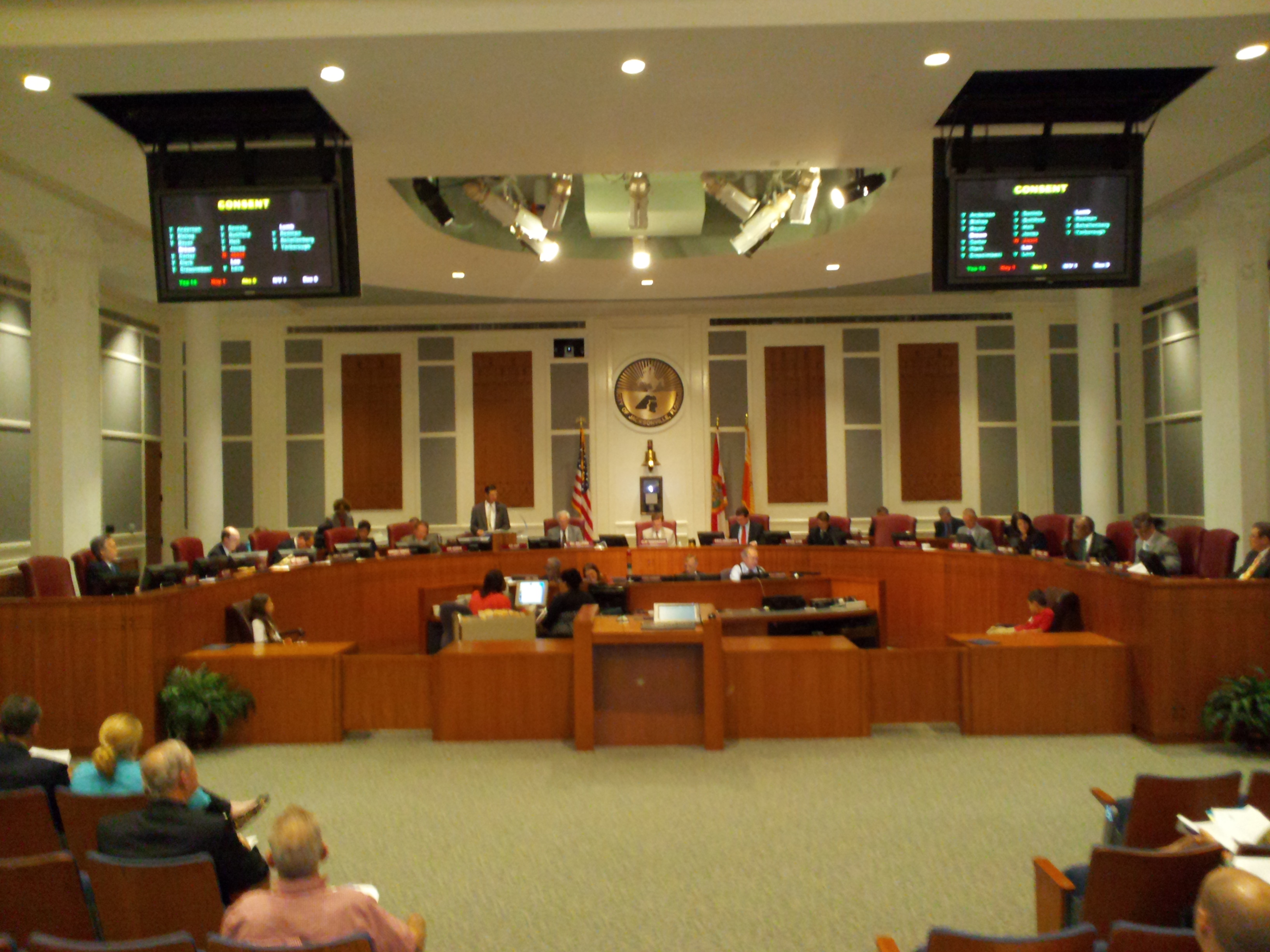 After a vocal campaign urging the Jacksonville City Council to observe a landmark decision on public prayer, history of sorts was made last night when the Council allowed its first-ever secular invocation to be delivered.

Doing the honors was Earl Coggins of the First Coast Freethought Society, an atheist.

According to the Society, the campaign involved “repeated e-mails to City Council president, council members, and support staff, urging them to obey the law, subsequent to the Town of Greece v Galloway decision, and imploring them to respect the diversity in Jacksonville.”

Greece v Galloway was a 2014 5-4 Supreme Court decision in which the high court decided that the town of Greece, New York could allow volunteer chaplains to open each legislative session with a prayer. Plaintiffs arguing for Americans United for the Separation of Church and State had argued the prayers violated the Establishment Clause of the Constitution’s First Amendment.

The issue of sectarian prayer has flared up time and again at Jacksonville City Council, with advocates in recent years arguing vocally for an inclusive practice that allows all faiths, or even no faith, to be rotated through the invocation opportunity.