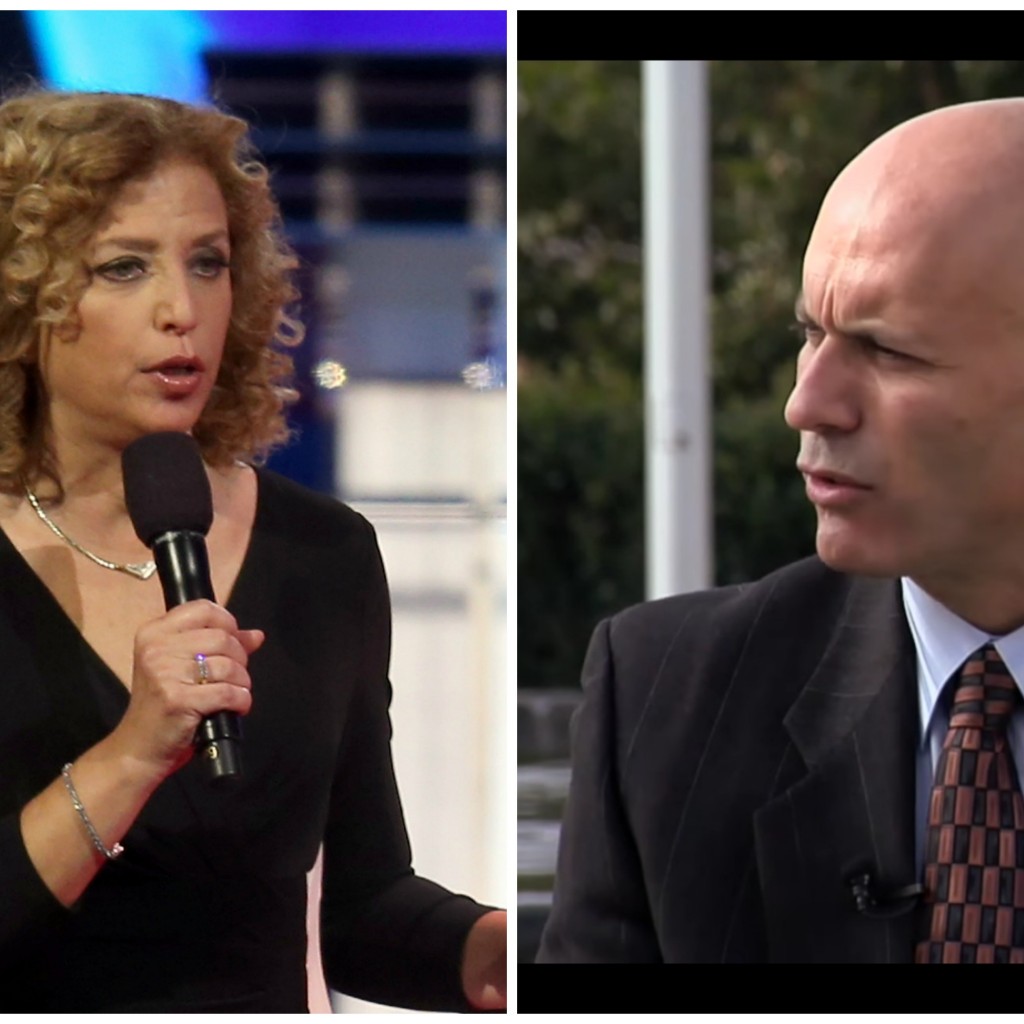 Score one for the little guys.

After being denied access to an important voter file that could help his campaign, Democrat Tim Canova, who is challenging CD 23 incumbent Debbie Wasserman Schultz this August, will now get access to a campaign tool called the Voter Activation Network (VAN).

Canova is a first-time candidate running against Wasserman Schultz,  chairwoman of the Democratic National Committee. He complained last week that he needed access to the important voter file controlled by the party for outreach efforts, but was being unfairly denied that list by party officials

The VAN is the Democratic Party’s proprietary data tool that helps candidates access voter information and manage data produced by voter contacts throughout the campaign.

But after the Florida Democratic Progressive Caucus wrote a letter directly to Wasserman Schultz calling on her to allow Canova access to file, Florida Democratic Party president Scott Arceneaux called Canova and let him know that an exception to the VAN access policy would be made in his case.

“We’re glad to see that Canova will be given access to the voter file, but our broader concern about fairness and a level playing field for Democratic candidates still stands,” said Susan Smith, chairwoman of the Florida Democratic Progressive Caucus. “Inconsistent and non-transparent VAN access policies have been an ongoing issue in the Democratic Party.

In her letter to the DNC chair, Smith wrote that, “We should not discourage candidates from running against incumbents any more than we should discourage those incumbents from explaining to voters why they deserve another term in office. I believe that if you ask the Florida Democratic Party to allow Mr. Canova access to the voter file, they will do so.”

The issue isn’t unique to Canova or Democrats in Florida. The St. Louis American reported last month that three challengers to congressional incumbents were also denied access to the VAN by Democratic Party officials. A similar situation played out in January in New Jersey, where a challenger to an incumbent was denied access to the list and said he would pay $7,000 out of his own pocket for it.

A spokesman for the DNC would not comment to FloridaPolitics.com, but instead forwarded a Miami Herald article that reported on the incident.

Here’s the original letter sent by the Progressive Caucus to Wasserman Schultz:

I am writing on behalf of the Democratic Progressive Caucus of Florida, an official charter of the Florida Democratic Party, with concerns expressed to us by your primary opponent, Tim Canova, that he is not being treated fairly by our state party. Our caucus has not endorsed any candidate in your race, but we do have an interest in ensuring that the public perception is that all of the Party’s candidates have been treated fairly. We’re sure you will agree.

Last week, Mr. Canova informed us that he was denied access to the shared Democratic voter file controlled and maintained by the DNC and the Florida Democratic Party. It is my understanding that Mr. Canova is more than willing to pay the standard fee paid by other candidates for the use of that voter file, the VAN.

As you know, the VAN is a necessary tool for any Democrat running one of today’s data-driven campaigns. The Party has been encouraging all candidates to use the VAN for some years now to avoid fragmentation of campaign data across a number of platforms. The VAN not only aggregates information that may be publicly available, but hard to find, it also provides a way to manage the data generated by campaigns as they make contact with voters. Because each campaign feeds data into the VAN, each candidate who uses it helps to make it stronger for our party and for future candidates.

Simply put, the Florida Democratic Party’s decision to restrict access to the VAN hurts not only Mr. Canova, but it robs the Party itself of the benefit of any data his campaign would input to enrich the statewide voter file and is likely to lead to a breakdown of discipline on VAN use by our Democratic candidates and increased fragmentation of data.

We view this issue as larger than just the voter file, however. Due to issues arising out of the Presidential Preference Primary, the Democratic Party has already been subjected to accusations of being undemocratic because of the so-called super delegates. I’m sure you will agree, additional negative attention, which might reinforce that theme, should be avoided if possible.

When the official organs of the Democratic Party give the appearance of preventing free and open primary contests, it sends a dangerously discouraging message to grassroots Democrats, on whom the Party depends for volunteer support, and to qualified Democrats who might consider running for office. It benefits the party to expand the Democratic talent pool in Florida, by not excluding or disadvantaging qualified candidates. We should not discourage candidates from running against incumbents any more than we should discourage those incumbents from explaining to voters why they deserve another term in office.

Thank you for your time, attention and consideration of this request.