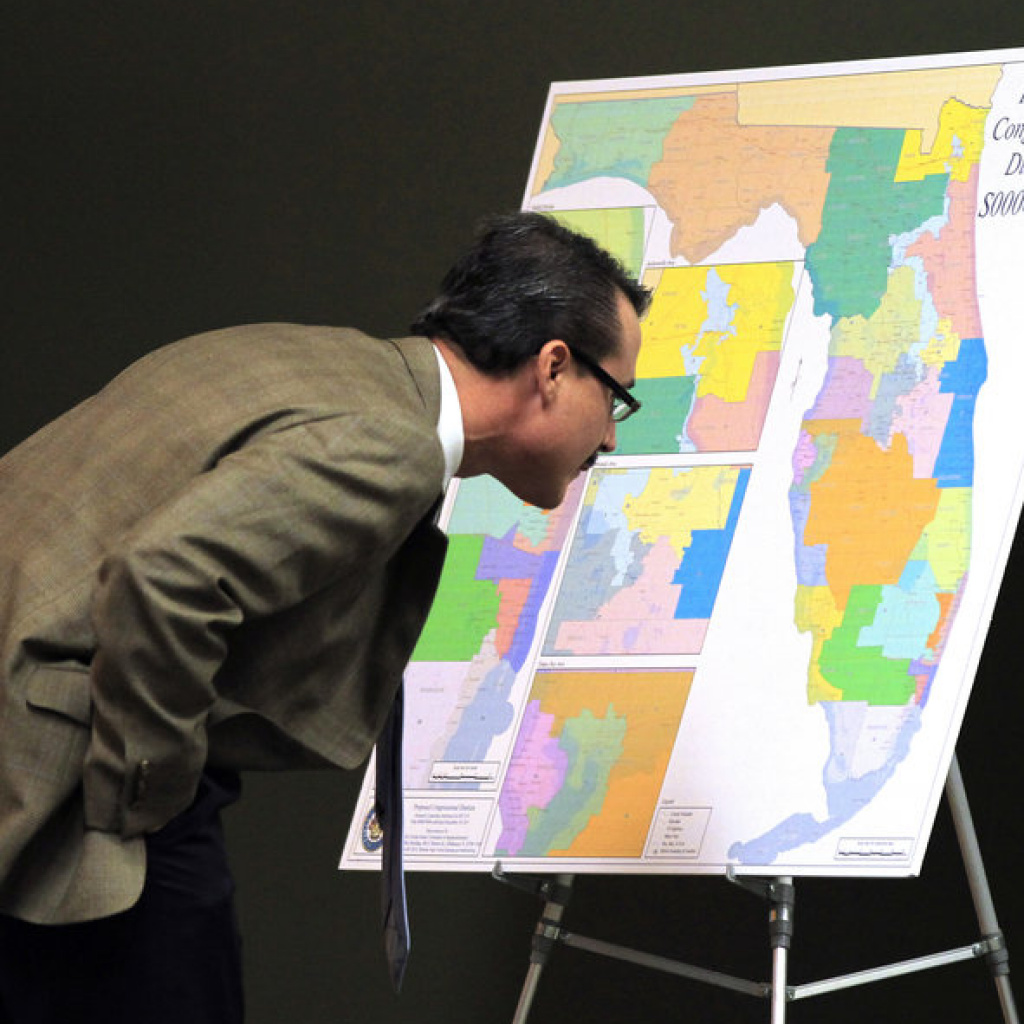 The plaintiffs who won a congressional redistricting case won’t be getting paid by the state for appellate attorney costs, the Florida Supreme Court decided Thursday in a 4-3 decision.

The denial of a request for attorney fees – two lines in the 8-page order – was the second blow in a one-two punch: A three-judge panel of the 1st District Court of Appeal last week struck down a similar request for their trial attorney fees.

The ruling means that the League of Women Voters of Florida, Common Cause and others will have to pay their own legal tab.

The total tab still hasn’t been tallied, but is likely in the millions of dollars. Plaintiffs’ spokeswoman Lisa Hall declined comment on the latest fees ruling.

The disagreement was over competing legal doctrines over who pays whom after litigation. Plaintiffs’ attorneys argued the state should pay their tab under the “private attorney general doctrine,” which isn’t followed in Florida.

That legal position says “a successful party may be awarded attorney fees against one or more opposing parties in a civil action (that) results in the enforcement of an important right affecting the public interest.”

But Florida follows the “American rule,” under which “each party bears its own legal expenses, including attorneys’ fees,” no matter who prevails. Lawyers for House and Senate had opposed the plaintiffs’ request.

But Justice Barbara Pariente, writing in dissent, said the plaintiffs undertook the “exhaustive and costly task” of ferreting out gerrymandering in the new congressional district map, “uncover(ing) evidence that the redistricting process was ‘tainted’ with ‘improper partisan intent.’ “

Pariente also wrote the court’s redistricting opinion in favor of the plaintiffs. “I would adopt the private attorney general doctrine as a limited exception to the American rule, and grant the motion for appellate attorneys’ fees,” she said.

In December, the Supreme Court approved a redrawn version of the state’s 27 congressional districts, three years after a lawsuit had alleged they were unconstitutional. The plaintiffs sued over the congressional lines that were first redrawn by the GOP-controlled Legislature after the 2010 census.

Their suit said that map violated a state constitutional prohibition against gerrymandering, the manipulation of political boundaries to favor a particular incumbent or party, in this case, Republicans.

The prohibition was in amendments passed by voters in 2010 known as “Fair Districts;” the League itself spearheaded the Fair Districts initiative.

If the group and others “had not brought their cause of action, the Legislature’s unconstitutional, gerrymandered redistricting plan would have remained in place, and this offense to Florida’s Constitution and the basic foundation of our democracy would have gone unchallenged,” Pariente wrote.

In dissent in addition to Pariente were Justices Peggy Quince and James E.C. Perry.