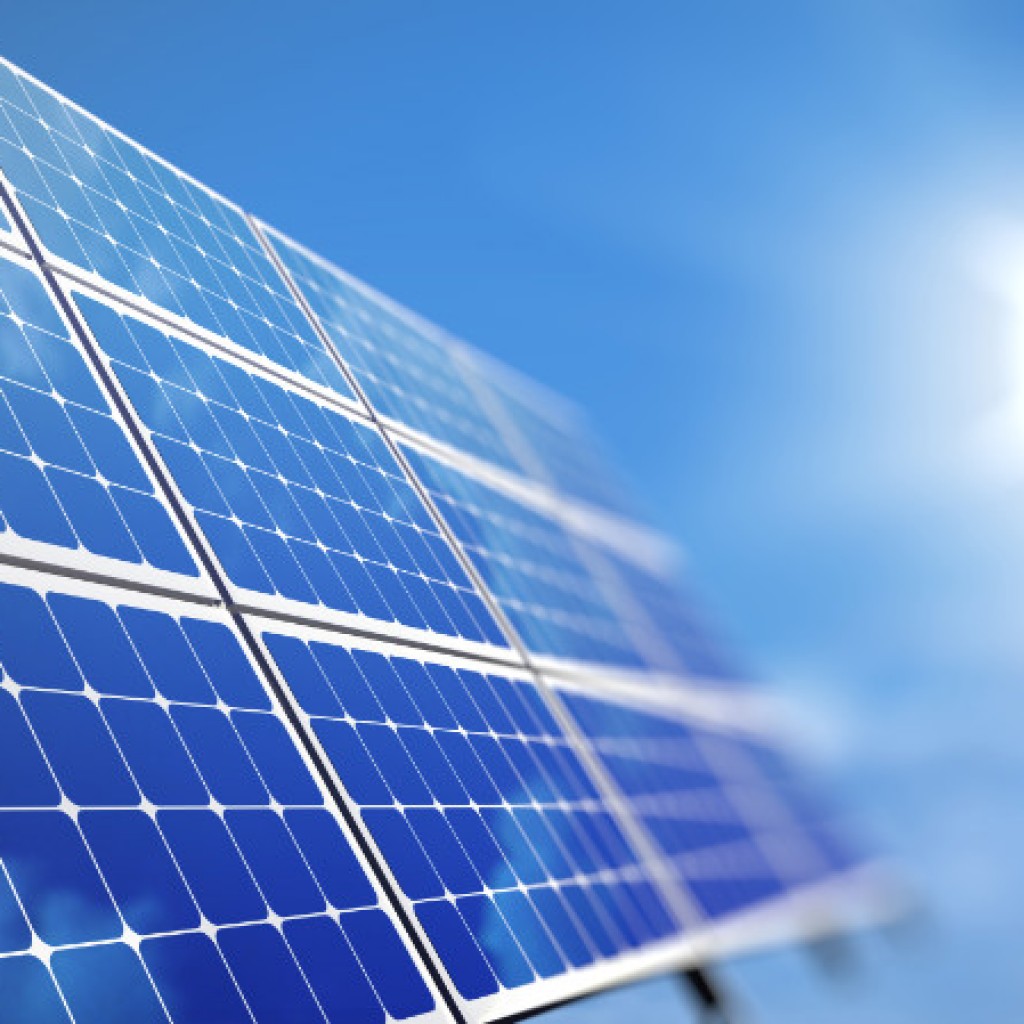 The Florida Supreme Court on Thursday barely approved a proposed state constitutional amendment on solar power for the 2016 ballot.

In a 4-3 decision, the court OK’d the amendment in question, called “Rights of Electricity Consumers Regarding Solar Energy Choice.”

In a footnote, she went on: The proposed amendment “may actually have the effect of diminishing some rights of solar energy consumers.”

Among other requirements, proposed amendments to the constitution must be OK’d by the court to ensure they cover only one subject and that their ballot title and summary aren’t misleading.

This amendment establishes a right under Florida’s constitution for consumers to own or lease solar equipment installed on their property to generate electricity for their own use. State and local governments shall retain their abilities to protect consumer rights and public health, safety and welfare, and to ensure that consumers who do not choose to install solar are not required to subsidize the costs of backup power and electric grid access to those who do.

Consumers for Smart Solar co-chair Dick Batchelor said the move “will allow the people of Florida to have a voice on our amendment to advance solar energy in the Sunshine State,” a point echoed in the majority opinion.

Batchelor’s organization “looks forward to making our case to the people of Florida – that we must advance solar energy – and do it the right way, a way that protects all consumers, whether they choose solar or not,” he said in a news release.

But the court’s action also was immediately seized on by the amendment’s opponents, Floridians for Solar Choice, which attempted but failed to get its own solar amendment on the ballot this year. That measure is now slated for 2018.

Calling it a “sham solar” initiative, Tory Perfetti, the group’s chairman, expressed disappointment with the court.

It “let through an amendment that was clearly designed to enshrine the status quo in this state,” Perfetti said in a statement. “The Consumers for Smart Solar amendment is more of the same and continues the pattern of doing nothing to help Florida move into the 21st century regarding how we create, distribute, and use energy.”

His group’s criticism is that “the utility-backed petition is misleading to voters by maintaining the status quo and falsely stating that it creates new ‘rights’ and offering ‘choice’ for solar power – when no such choice or new rights exist,” its news release said, adding that the amendment is “a sham designed to keep more money in power companies’ pockets.”

As Pariente wrote, “Clearly, this is an amendment geared to ensure nothing changes with respect to the use of solar energy in Florida—it is not a ‘pro-solar’ amendment.”

Their amendment “hoodwinks voters by giving the impression that it will encourage the use of rooftop solar when, in fact, it would do the opposite,” Guest said in an email. “If the amendment passes, people who install rooftop solar could end up with higher utility bills than if they did not have solar.”

The Smart Solar amendment has posted 720,395 signatures, according to the state’s Division of Elections – more than the 683,149 required for an initiative to get on a statewide ballot in Florida. Floridians for Solar Choice now claims only 291,178 signatures.