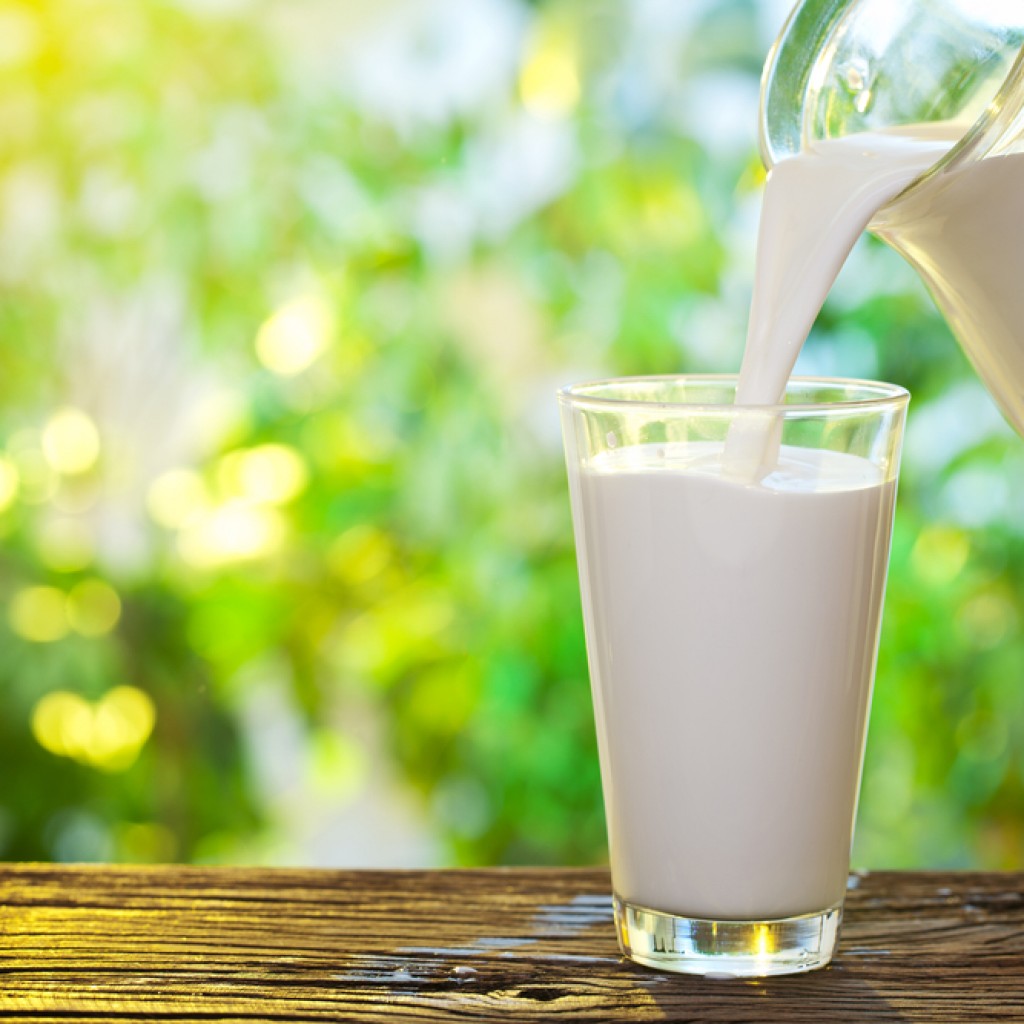 A federal judge in Tallahassee agrees with the Florida Department of Agriculture that an all-natural creamery can’t label its skim milk “skim milk” because it doesn’t add vitamins to it.

So unless an appeals court disagrees, Calhoun County’s Ocheesee Creamery will continue to dump perfectly good skim milk down the drain rather than comply with the state’s demand that it sell the stuff as “imitation skim milk.”

Creamery owner Mary Lou Wesselhoeft said it upsets her that thousands of gallons of the product are discarded each year, but she won’t lie to customers by calling it imitation.

“There’s so many hungry people out there. You’re always told not to waste food, not to throw stuff away, so it is very hard,” she said. “We’re punished for telling the truth, and that’s what’s sad.”

Ocheesee was selling its skim milk for three years before the department said it had to be labeled imitation. The Institute for Justice sued on behalf of Wesselhoeft for the right to be able to sell the product as skim milk. U.S. District Judge Robert Hinkle sided with the state on Wednesday, saying the government has the right to set standards for milk.

The dictionary definition of skim milk is simply milk with the cream removed. But the Department of Agriculture says under state and federal law, skim milk can’t be sold as skim milk unless vitamins in the milk fat are replaced so it has the same nutritional value as whole milk.

“We are pleased with the judge’s ruling, as this case has always been about ensuring that consumers are aware of the nutritional value of the products they purchase and feed to their families,” department spokeswoman Jennifer Meale said.

But Wesselhoeft knows her customers don’t want anything “imitation” and labeling her skim milk as such would confuse them and hurt the whole concept of her business.

“The customers knew exactly what they were buying,” Wesselhoeft said. “What everybody said was it was the best skim milk they’ve ever had. ‘We can’t believe that it is skim milk because it just tastes so much better than the normal skim milk you buy in the store.’ It wasn’t watery.”

The creamery needs to remove the milk fat to produce cream and butter, and skim milk is the result. Some people, especially those on low-cholesterol diets, prefer skim milk because it has little fat. While the creamery uses some of the skim milk to produce yogurt, most is thrown out.

The creamery, located about 50 miles west of the state capital, has offered to add to its label that it doesn’t add vitamins to the product, but the state hasn’t accepted the compromise. It was selling between 100 and 300 gallons of skim milk a week for $5 a gallon before the dispute. The product made up about 25 percent of its profits.

Institute for Justice lawyer Justin Pearson said the decision will be appealed.

“Her entire business is based on selling pure, all-natural items and that’s exactly why her customers purchase dairy items from her. So the idea of being forced to label one of these all-natural diary items as imitation is absurd,” he said. “It would be disastrous to her business.”