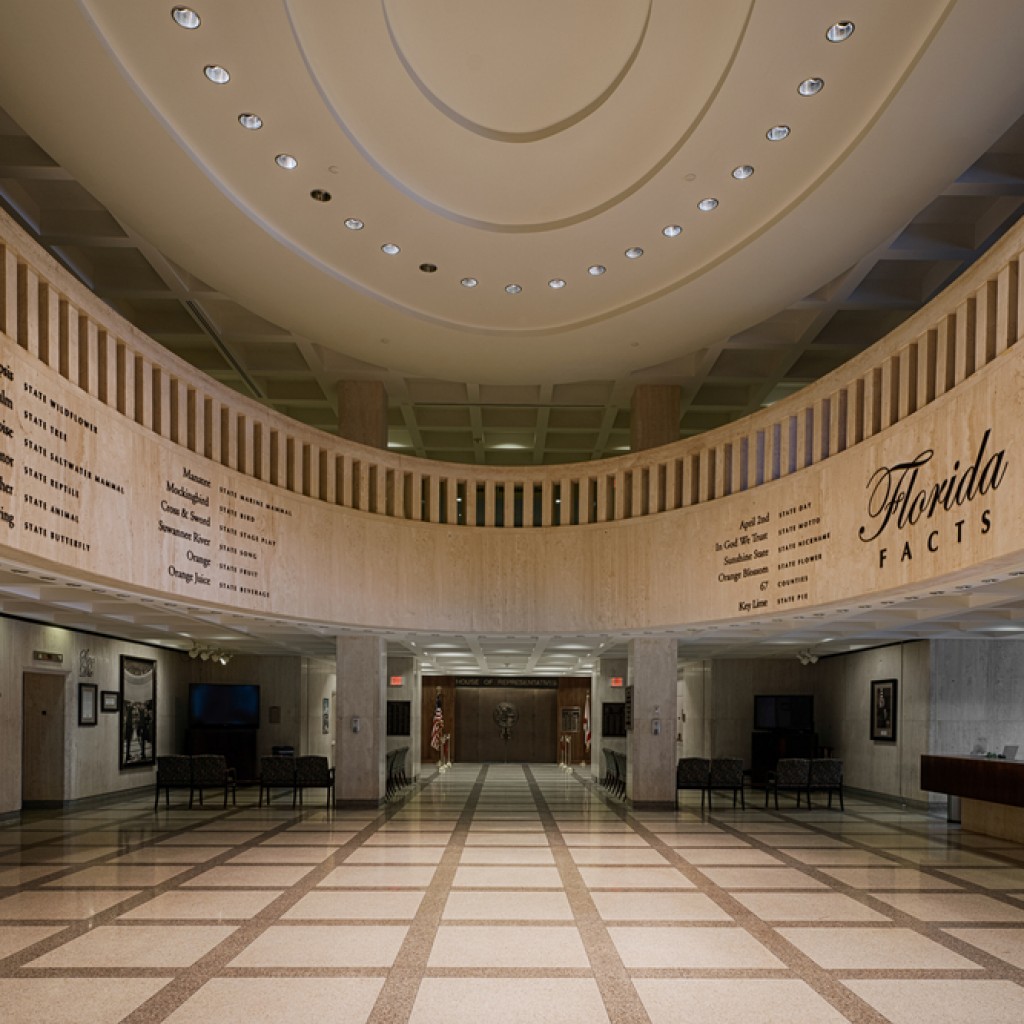 Gov. Rick Scott has a Saturday deadline to act on 17 more bills out of the 2016 Legislative Session, suggesting he may handle them as early as Friday, the last business day of the week.

Of the latest tranche of bills, Scott already has signed SB 1322, intended to end the battle between the state and several Florida counties over juvenile detention costs.

The remaining measures include a bill (SB 1602) to increase the safety of in-home elevators, creating the “Maxwell Erik ‘Max’ Grablin Act.”

Grablin was a 12-year-old Bradenton boy killed in a home elevator shaft when he went looking for a pet hamster.

The bill “establishes clearing requirements for elevators installed in private residences and requires all such elevators to be equipped with a sensor device that prevents elevators from operating if an obstruction is detected,” according to a news release last month.

Lawmakers did that in 2014, when they decided to start the 2016 Legislative Session in January. Under the current bill, the 2018 session would convene Tuesday, Jan. 9.

Scott now has been given all the bills that passed the Legislature in 2016. After the latest round, he will have 26 bills still needing action.

Here’s the official Friday bill list from the Governor’s Office:

SB 1412, Orders of No Contact – This bill clarifies that courts have the discretion to issue an order of no contact to a person on pretrial release.

SB 1416, Public Records – This bill creates a public records exemption that is necessary for the Office of Insurance Regulation to comply with National Association of Insurance Commissioners’ accreditation standards.

SB 1422, Insurer Regulatory Reporting – This bill revises provisions within the Insurance Code relating to solvency requirements and regulatory oversight of insurers by the Office of Insurance Regulation.

SB 1432, Service of Process – This bill allows for substitute service of process at a virtual office, executive office, or mini suite when personal service is not possible.

SB 1534, Housing Assistance – This bill makes several changes to laws related to housing assistance and housing for the homeless to give local governments greater flexibility.

SB 7022, A Review Under the Open Government Sunset Review Act – This bill reenacts an existing public records exemption for photographs and video recordings depicting the killing of law enforcement officers.

SB 7040, Workforce Development – This bill provides for implementation of the federal Workforce Innovation and Opportunity Act.

SB 7076, The Legislature – This bill requires the Florida Legislature to convene in Regular Session on January 9, 2018.

previousJacksonville Bold for 4.8.16 – August is coming

nextDOH to start on rules for medical pot ID cards