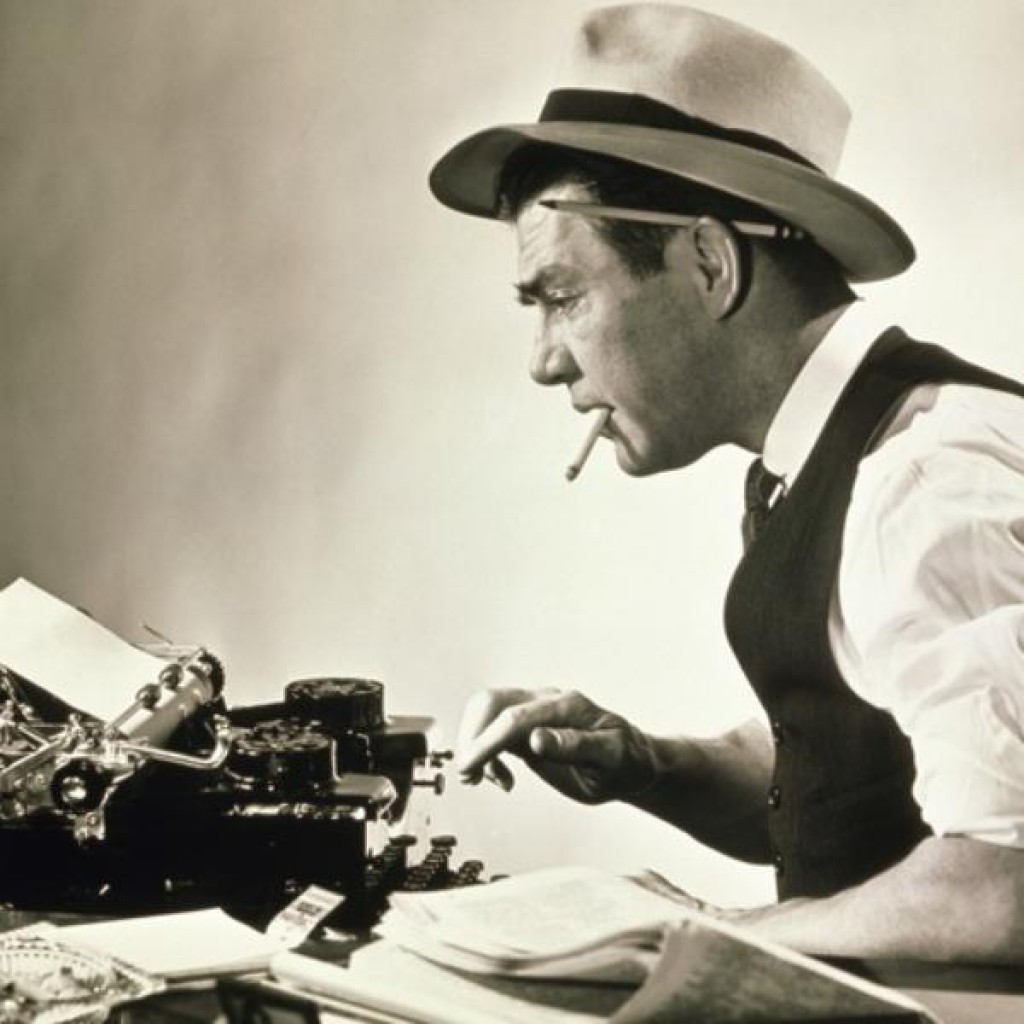 Who has the worst job in America?

“A gradual decline in print publications at the turn of the century became a steep downturn for the past decade,” CareerCast writes in what is fairly obvious. “Publications folding mean far fewer job prospects, and declining ad revenue means unfavorable pay for those in the Fourth Estate.”

The next worse job? That would be loggers.

“Declining use of paper, as more content moves to digital, has negatively impacted employment prospects in the logging industry,” writes CareerCast.

And who has the best job? That would be data scientists. The report says that the average salary for this gig is $128,240, with a 16 percent growth outlook.