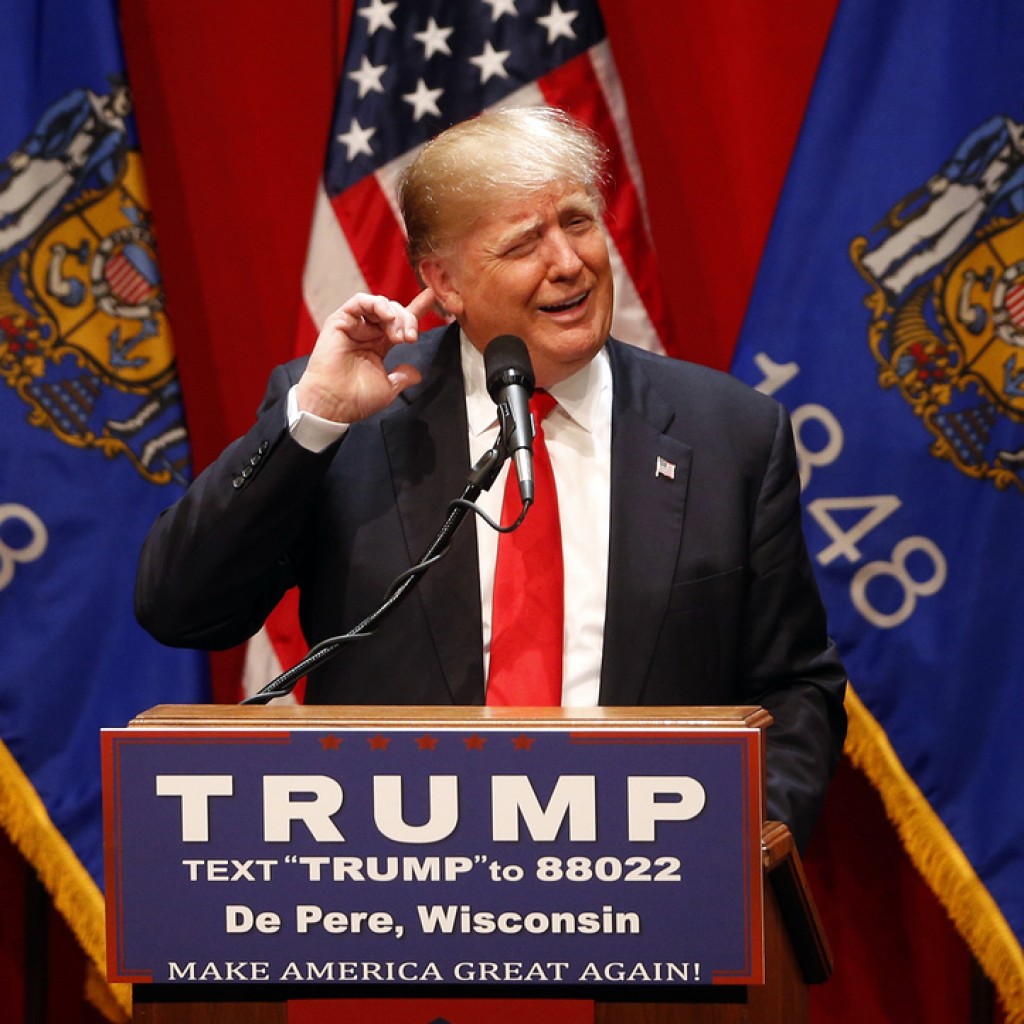 After burning through millions of dollars in a mostly failed attempt to sway Republican primary voters, big-money outside groups opposing Donald Trump have turned to a far smaller target audience: the delegates who will actually choose the presidential nominee.

Our Principles, which is devoted to keeping Trump from winning, and super PACs backing Ted Cruz and John Kasich are spending their time and money researching the complex process of delegate selection and reaching out to those party insiders. None of the groups have put up ads for Tuesday’s New York primary.

Delegates are the people – typically longtime Republicans and state party activists – who will have their say at the GOP convention this summer in Cleveland if Trump does not lock up the nomination first in the remaining voting contests.

The hot pursuit of such low-profile people by outside groups is yet another unprecedented twist in a history-defying presidential primary season.

The delegate focus comes after the groups’ earlier efforts turned out to be money not particularly well spent. GOP-aligned groups spent at least $218 million on presidential television and radio ads, according to advertising tracker Kantar Media‘s CMAG. In one example, last month Our Principles put $2.3 million into ads trying to persuade Florida voters to ditch Trump, but he won the state anyway.

“At this stage, the delegate fight is the most important part of the race,” said Tim Miller, a spokesman for Our Principles. “The work we’re doing on it is how we get the biggest bang for our buck.”

The Trump, Cruz and Kasich campaigns all pay specialists to help them with their own delegate strategy. Yet the outside groups can’t resist crafting a role for themselves. By law, candidates cannot direct their helpful super PACs on how to spend money on paid communications. However, candidates and the outside groups keep a close eye on what the others are doing.

At a donor event last weekend at the Venetian casino resort in Las Vegas, pro-Cruz super PAC officials explained to a rapt audience how they are diving into data about Republican delegates. That super PAC event took place on the same floor as a Cruz campaign finance event, which delved into similar material.

Douglas Heye, a former communications director for the Republican National Convention, said the organizational nature of a potential delegate fight plays into Cruz’s strengths. The Texas senator has cultivated relationships with conservative leaders across the country. Now they’re helping him woo delegates.

“Cruz hasn’t done things in haphazard fashion,” said Heye, who opposes Trump but is otherwise unaligned. “It takes a real team and the hard work of surrogates and coalitions to succeed at mastering the process in all 50 states.”

There are two phases to this fight for delegates. The first involves free agents in states where voters don’t have a say. Each time an anti-Trump delegate is selected, it gets a little harder for the front-runner to reach the 1,237 he needs to avoid a contested convention.

Our Principles has keenly focused on these delegates, who hail from North Dakota, Colorado and Wyoming.

The group began reaching out via online advertising back in February, Federal Election Commission filings show. It then worked the phones and mailed literature. Finally, at the state convention site in Colorado Springs last weekend, three of its paid employees and about a half-dozen volunteers distributed “voter guides” likening Trump to President Barack Obama.

In both Colorado and North Dakota, Trump was shut out of delegates. Wyoming selects delegates this weekend.

If Trump can’t win outright, most of the delegates who are initially pledged to him by state rules gain the freedom to vote at the convention for whomever they choose. That’s why the three candidates are looking to make friends with them.

Incidentally, there are few rules limiting the ways candidates and outside groups can influence the delegates, Republican election lawyers say. So it’s easy to imagine a deep-pocketed super PAC paying for delegates’ accommodations in Cleveland and giving them other perks.

Our Principles’ Miller said the group is assessing what it will do in this second phase of the delegate hunt.

Another Trump opponent, the Washington group Club for Growth, has also at least temporarily stopped its TV ads. Spokesman Doug Sachtelben said that while it hasn’t done anything with delegates yet, “nothing is off the table.”

Pro-Trump forces are also keen to get into the game.

“We’re running ads and a data program to fill as many delegate slots as we can with delegates who like Trump,” said Jesse Benton, a spokesman for Great America PAC.

The group has reported to the FEC its plans to spend more than $1 million in ads across the country – some aiming to whip up anger about a potential contested convention.

“Donald Trump will have the most delegates by a wide margin, but the GOP establishment is determined to deny him the nomination in any way possible, even if it means a contested convention,” a narrator says in one. Callers are asked to give money to the super PAC as a show of support for Trump.