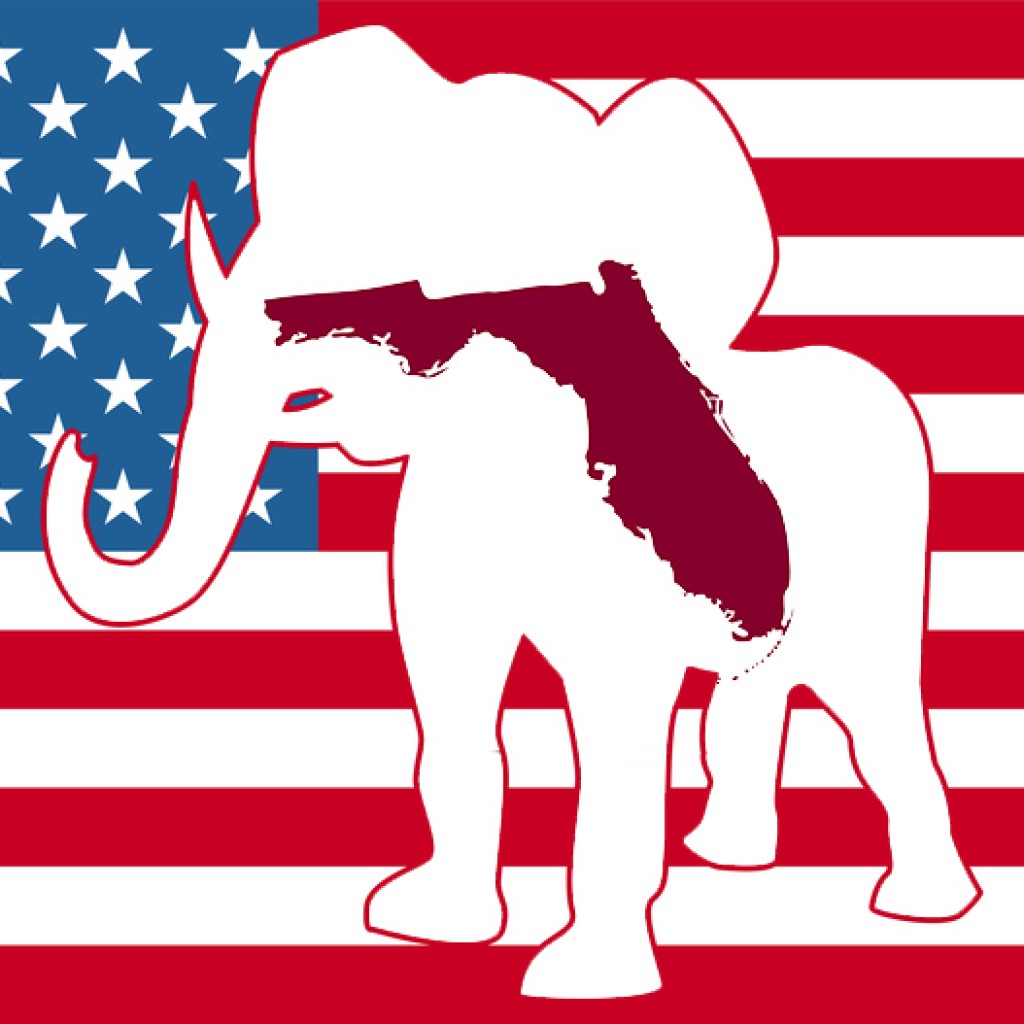 Last month, Donald Trump warned of “riots“ around the Republican National Convention should he fall slightly short of the 1,237 delegates he needs to clinch the nomination and the party moves to select another candidate.

The feeling that this year’s Republican National Convention could be a raucous and uncomfortably unpredictable affair has led to some top Republicans, including former Governor Jeb Bush, to say that they’ll be staying home when the party gets together for its four-day confab this July.

FloridaPolitics.com contacted all five of the Republican candidates for Florida’s U.S. Senate seat to inquire about their plans, and none of them were ready to commit to attending.

Three of the candidates — Carlos Beruff, U.S. Rep. Ron DeSantis, and Todd Wilcox — said they definitely would not attend.

Sarah Bascom, a spokeswoman for U.S. Rep. David Jolly, said the Pinellas congressman has not reached a decision yet. “The congressman will decide closer to convention dates.”

Chris Hartline, a spokesman for Beruff, said the Manatee County real estate developer “will not be at the convention.” Hartline said Beruff will be “campaigning in Florida.”

“He has no plans to go because the convention is just before our primary, so he thinks it makes more sense to stay here talking to voters than to go to Cleveland,” said Brad Herold, campaign spokesman for DeSantis.

And Erin Isaac, spokesperson for Wilcox, said, “Todd is focused on continuing to talk with Florida conservatives about his vision for restoring America’s prominence and getting back to citizen government by ending career politicians. He has no plans to attend the convention.”

Courtney Alexander, a spokeswoman for the Carlos Lopez-Cantera, said the lieutenant governor is not planning on attending the convention, saying he will be in Florida at the time.

CNN reported on Wednesday that a top GOP leader said that he has advised his colleagues to hold campaign rallies and town halls in their home states during the time of the convention. Based on the comments above, that advice appears to have made its way to Florida’s Senate candidates, one of whom may be sharing a ballot with Trump or Ted Cruz in November.

With additional reporting from Jenna Buzzacco-Foerster and Scott Powers.