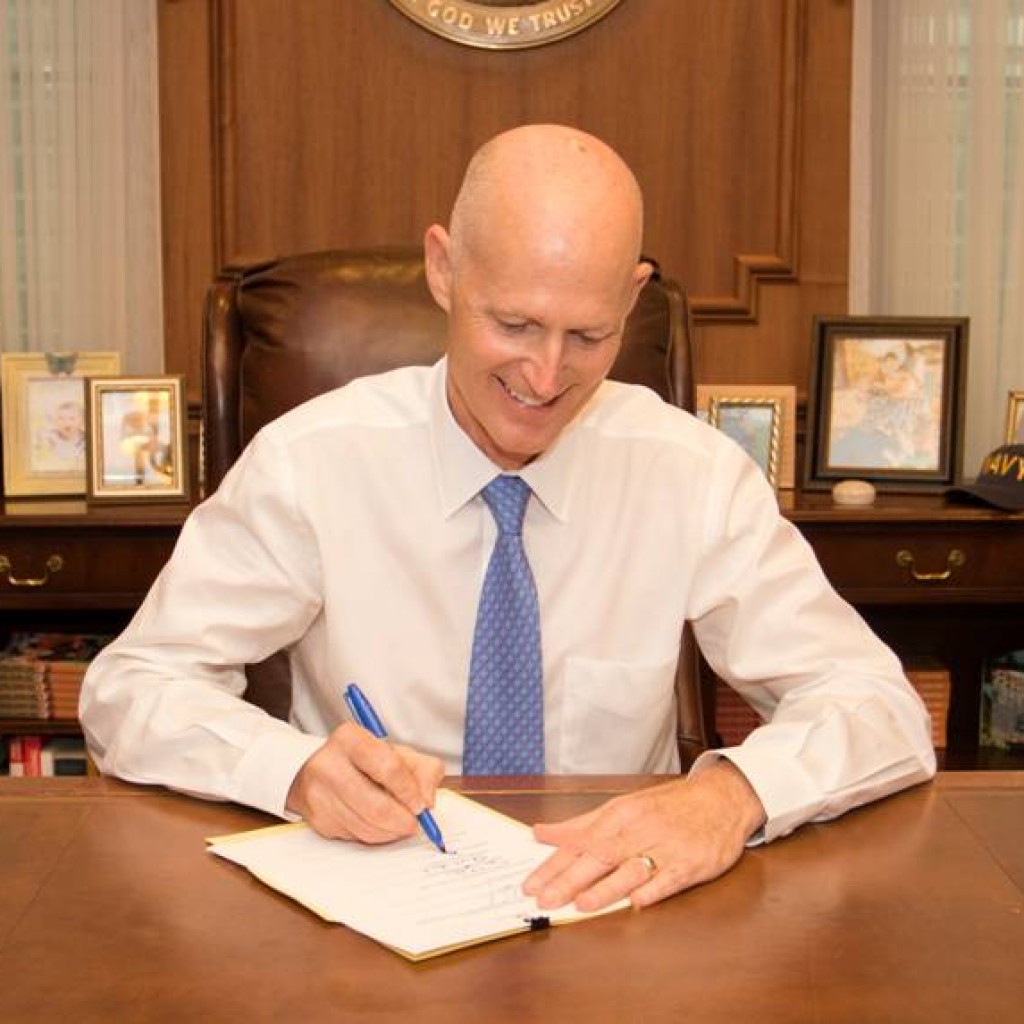 Florida consumers will now have another layer of protection when they get a hospital bill under legislation signed into law by Gov. Rick Scott.

Scott signed 20 bills into law Thursday, including a bill (HB 221) meant to increase transparency at Florida hospitals. Among other things, the bill stops consumers from receiving bills from out-of-network providers for the cost of healthcare not covered by insurance, as long as it was an emergency situation.

The bill also calls on hospitals to post their prices and average payments online, and provides additional treatment options to people with Down syndrome.

“The way patients are charged for services at the hospital should mirror a free market system. We must ensure that prices and quality outcomes are aligned so Floridians receive the best care possible when they visit a health care facility,” said Scott in a statement Thursday. “I want to thank the Florida Legislature for their efforts to increase transparency at Florida hospitals and empower patients to fight against hospital price gouging. This legislation is an important first step as we continue to address the high costs hospitals pass on to patients and their families.

The athletics portion of the measure allows student athletes to be immediately eligible for sports when they enroll in or transfer to a school. It also calls on school boards to establish eligibility criteria, lays out penalties for school employees who are found guilty of recruiting and changes the threshold of proving eligibility to a “preponderance of evidence,” instead of by “clear and convincing evidence,” a tougher legal standard.

“Our goal is to make Florida the best place to get a great education, and this bill gives students the ability to make informed decisions when choosing classes. It also makes higher education transparency and accountability a priority,” said Scott in a statement. “We want every student to have the resources they need to get an affordable education in Florida, and I’m happy to sign the bill today.”

Still another approved bill (HB 423) allows advanced registered nurse practitioners (ARNPs) and physician assistants (PAs) to prescribe controlled substances, a measure the group had put before the legislature for 22 years. Florida is now the final state to allow ARNPs to prescribe controlled drugs, such as painkillers or ADHD medicine.

A full list of the bills signed Thursday, courtesy of the governor’s office, is below: