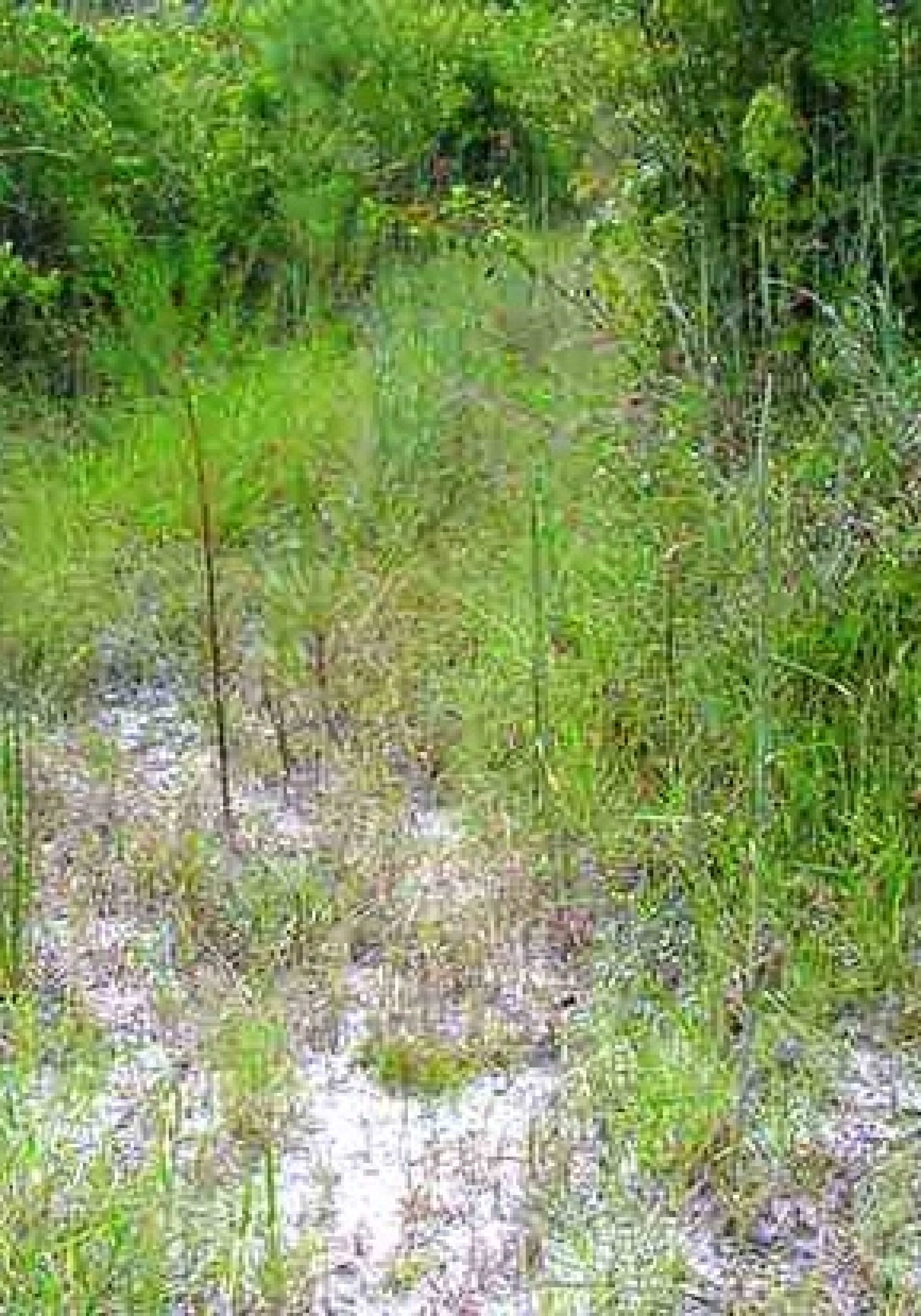 Tuesday’s Jacksonville City Council Rules Committee mulled one controversial item on the agenda: 2015-519, the property donation bill. And passed it – with amendments.

2015-519 would raise to $50,000 the value of properties the city can donate to Community Housing Development Organizations (CHODOs) or to for-profits looking to create affordable housing on these vacant lots.

The bill, which was introduced last summer, got deferred in two previous committee stops, Finance and Recreation, Community Development, Public Health, and Safety, earlier this week. But Rules Chair Matt Schellenberg, heeding the wishes of Council President Greg Anderson, resolved to push the bill through for an up or down vote.

Some Council members, notably District 8’s Katrina Brown and District 10’s Reggie Brown, have taken issue with the bill and the affordable housing that would be constructed within 12 months of acquisition, noting that rental properties and transitional housing facilities are among the acceptable uses.

One key amendment passed by Rules that requires the property to be single-family properties for ownership.

Another amendment brought up by Councilman Brown would give the CHODOs a 30-day window for right of refusal.

Council President Anderson wanted to ensure that there would be oversight, including regarding the definition of a CHODO and the financial capacity of the CHODO to complete construction, before giving away the surplus property.

“What we don’t want to happen is for a half-finished house to sit in a neighborhood,” Anderson said regarding the proposed “safeguard.”

Brown noted that “the safeguards [currently] are stronger than ever,” and the CHODOs are vetted by the city and the state.

“When no one else was working with the city on these homes,” Brown added, the “CHODOs stepped up.”

Councilman Garrett Dennis, the NICE Committee chair and a bill co-sponsor, noted the 434 properties on the surplus properties list, asserting that the CHODOs lacked the capacity to get the development job done in a timely manner. He also cautioned against giving the CHODOs the “right of first refusal or the cream of the crop,” since they already get city funding.

(Indeed, “gap money” is given to CHODOs on the back end, when the buildout price exceeds the appraised value of constructed properties. Which seems … counterintuitive.)

Another point of contention was how many properties could be dispensed at any given time. The consensus seemed to be “increments of five” buildable lots. An amendment was passed establishing that condition. As was the one requiring owner-occupied, not rental, housing.

After some discussion, Anderson noted “this bill has been around for some time … and these organizations are aware they will have to be in compliance.”

Soon after, Rules OK’d the bill, which moves on to Finance for a special meeting on Monday. It is unknown whether the bill will then be pushed to the full Council.

Councilwoman Katrina Brown, after the meeting, lauded the compromise, noting that some of the CHODOs had been in those communities for over a decade.