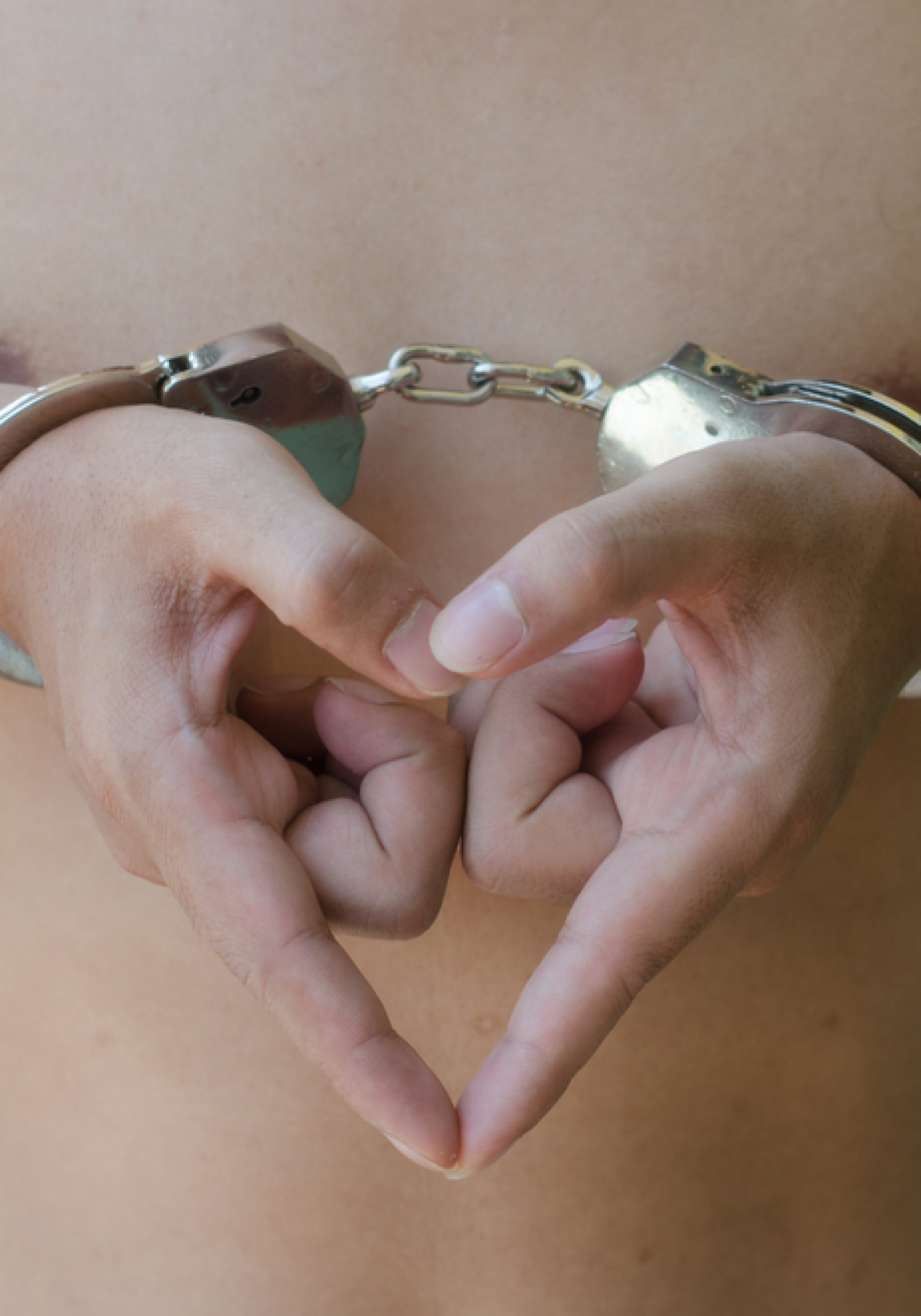 A nonprofit specializing in helping former prisoners re-enter society is slamming the state for shutting it down.

Specifically, Bridges of America says the Department of Corrections is pulling the plug on its transitional and substance abuse program in Broward County.

The current contract between Bridges and the department ends May 16. The state told the group it won’t renew the deal, according to a letter from the nonprofit’s attorney.

Department officials told the organization it is shutting the program down to use its space to expand offices for probation and other workers, according to the letter that was provided to FloridaPolitics.com.

A Corrections spokesman released a statement that did not elaborate on the department’s severing ties with the nonprofit, which “has contracted with the Florida Department of Corrections since 1980,” its website says.

“Any speculation or accusation that the Department is reducing its re-entry efforts is inaccurate and misguided,” said McKinley P. Lewis, the department’s communications director. “There will be no lapse in the provision of re-entry services.”

Florida’s prison system has been under the microscope in the last two years. Reports of corruption and abuse by some corrections officers, some resulting in inmate deaths, have accompanied other allegations of retaliation against whistleblowers.

Lawmakers held hearings last year about ensuring the integrity of the corrections department.

One senator even made a couple of unannounced visits to state prisons in north Florida. State Sen. Greg Evers, a Baker Republican, said he found deteriorating buildings and low staffing.

The foundation of the program is the Therapeutic Community Concepts, which are essential to maintaining a drug-free lifestyle in social contexts. With clinical supervision this peer-led, peer-driven environment encourages the men to become active participants in their recovery. Each program participant follows a multidisciplinary treatment plan customized to meet his individual needs. Upon completion of the Transition Re-Entry Program inmates become eligible for the Community Release program where they are gainfully employed during the day and continue their treatment at night.

The letter from Bridges’ lawyer says its Broward program is one of the longest running and most successful in the state at “reducing recidivism amongst our outgoing prison population.” 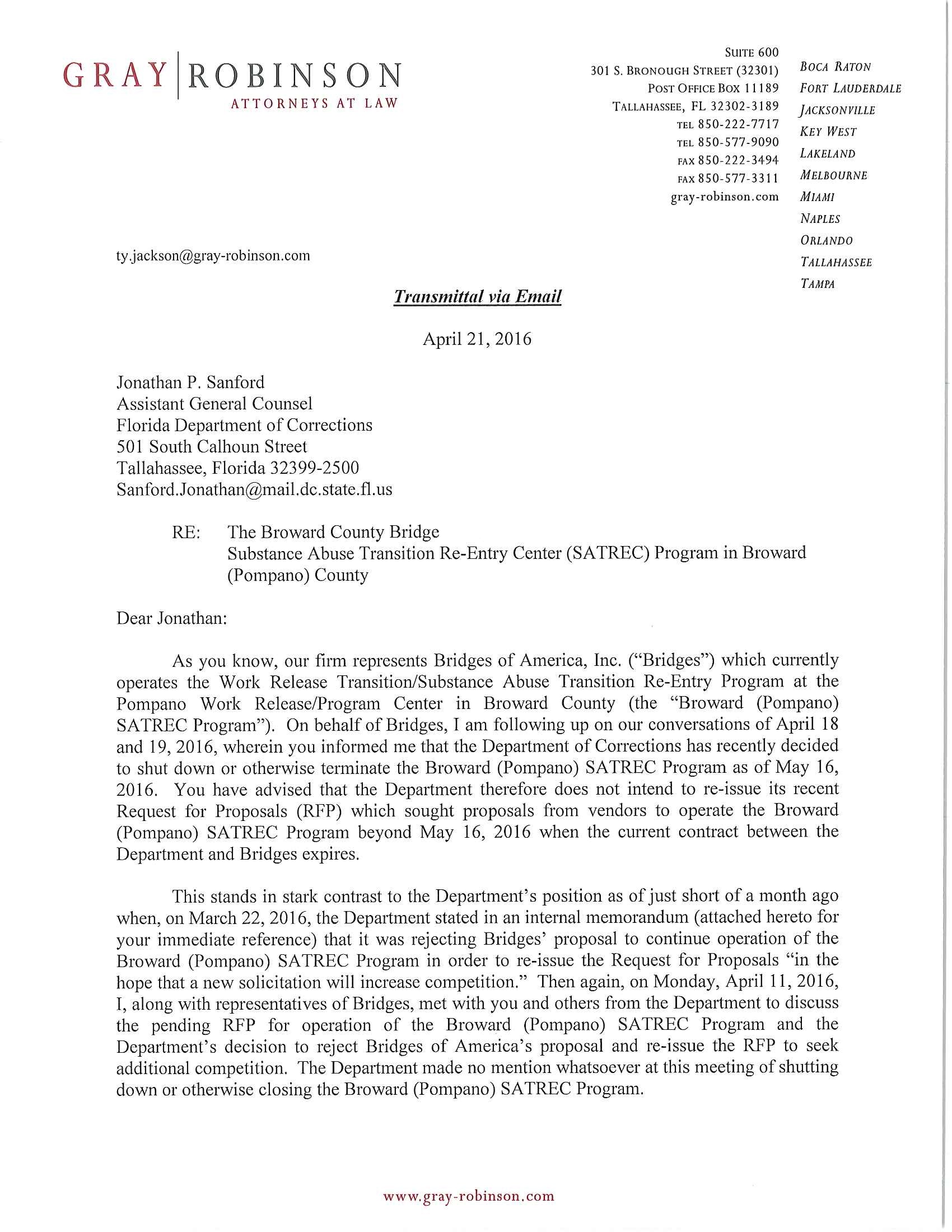 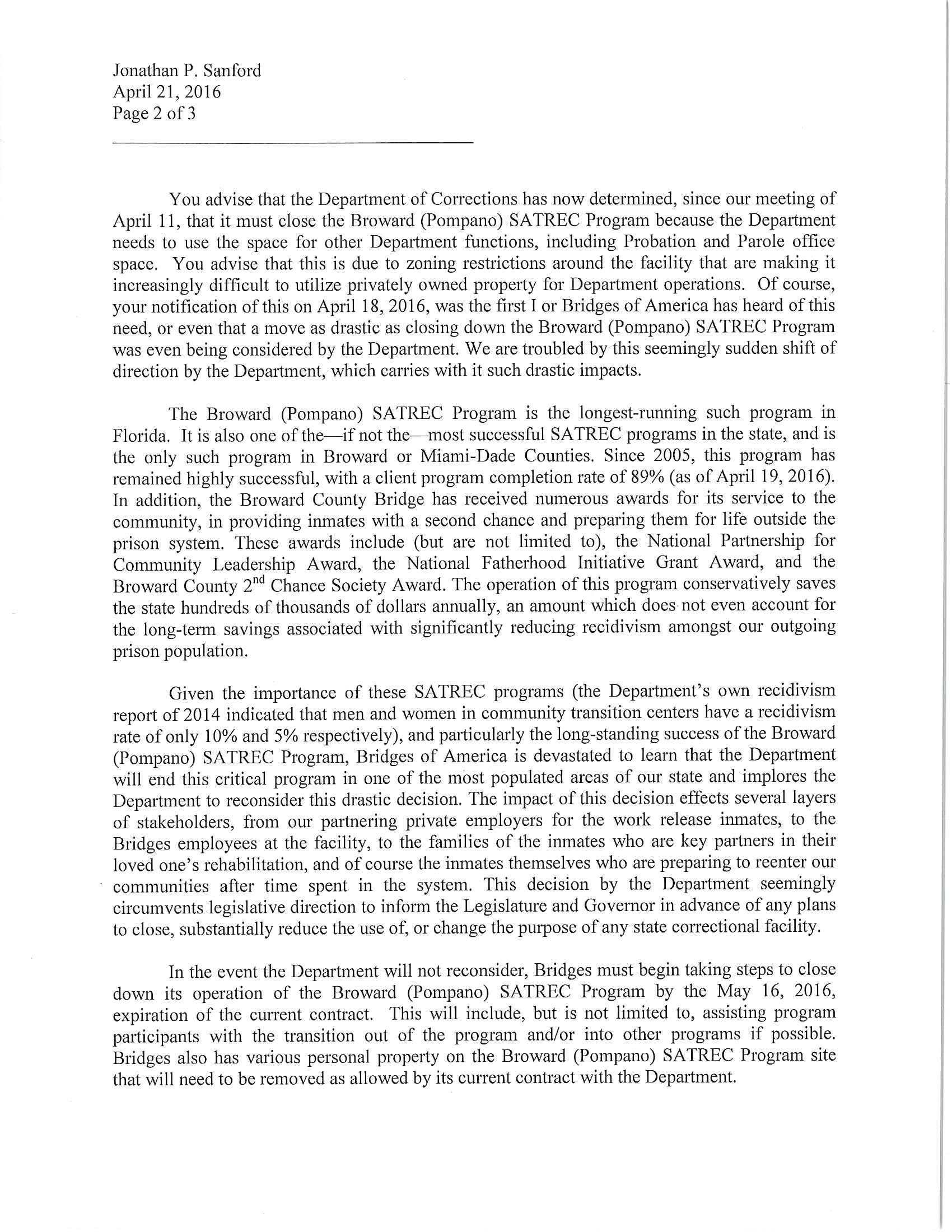 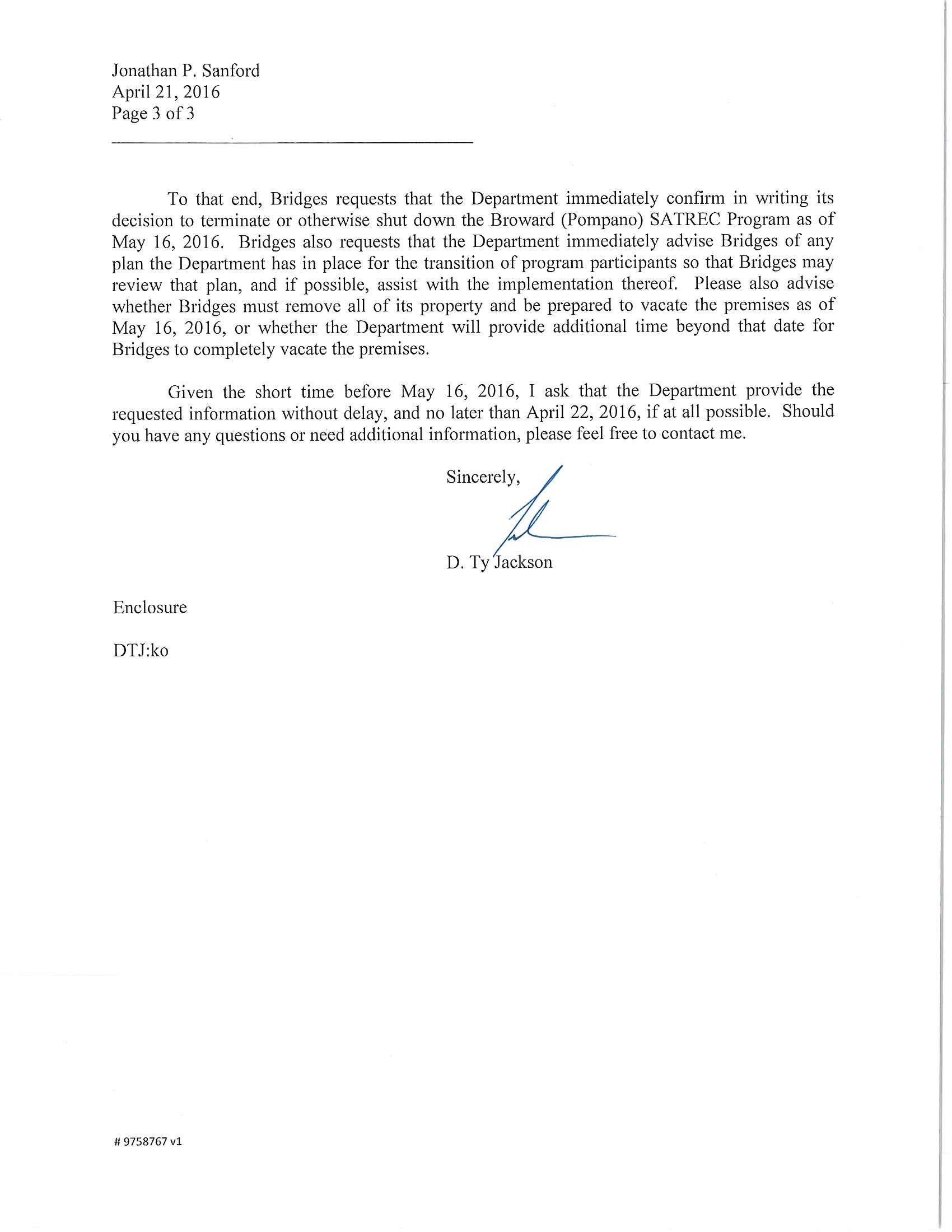 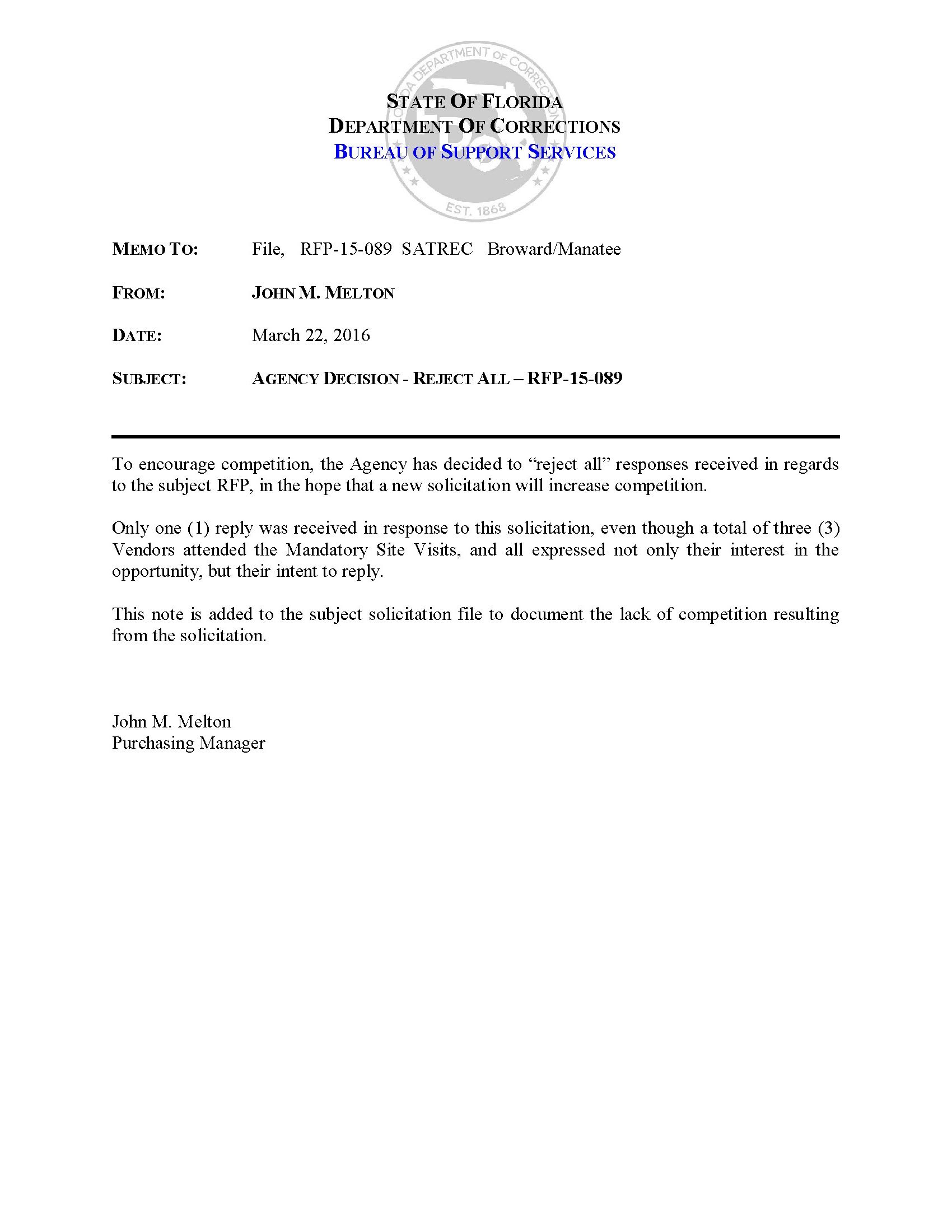