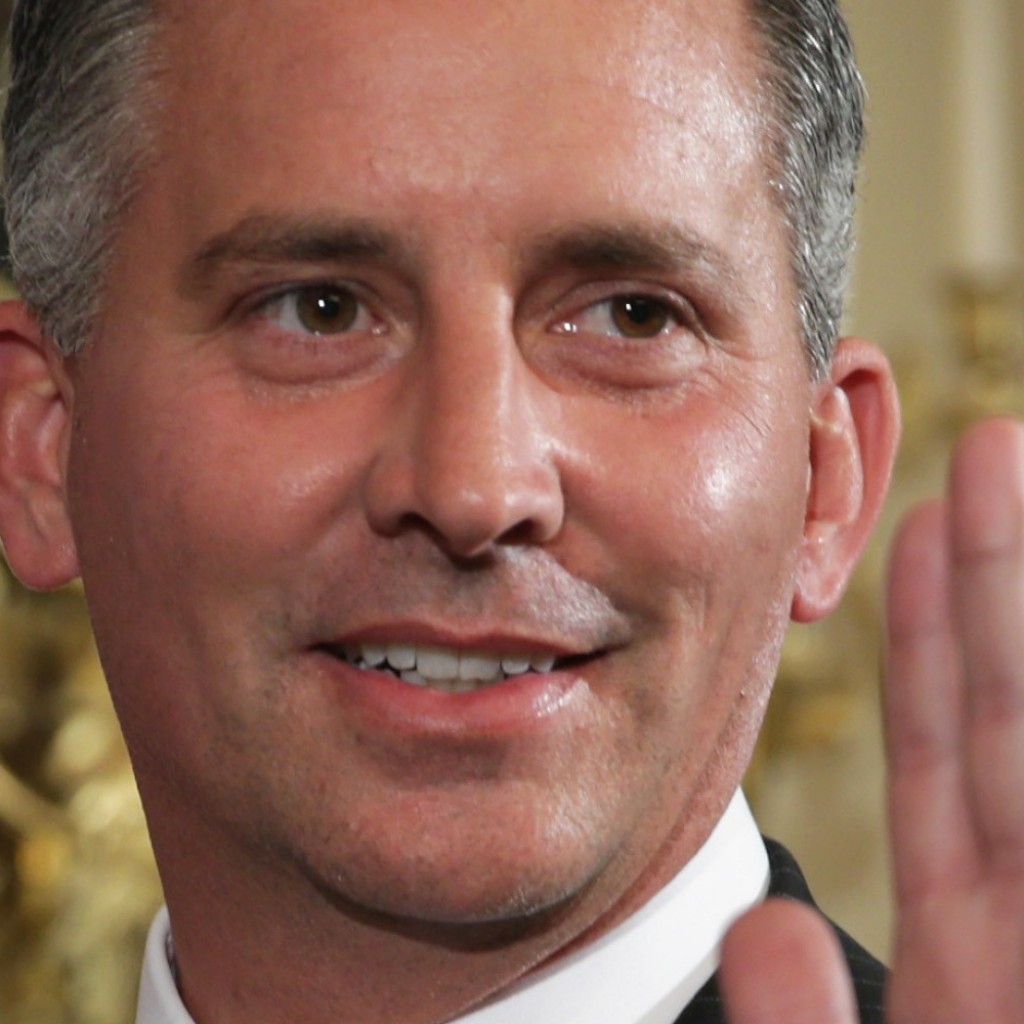 David Jolly thrust his crusade against soliciting donations — and his U.S. Senate campaign — into the national spotlight Sunday.

Jolly was elected in a March 2014 special election. He had to for re-election six months later. The Pinellas County Republican said he was told by party leaders he needed to raise $18,000 a day toward re-election after he took office in March 2014.

“It’s shameful,” he said during an interview with “60 Minutes” correspondent Norah O’Donnell. “It’s beneath the dignity of the office.”

In January, Jolly proposed the Stop Act, which would ban members of Congress from personally asking people for money. The proposal prohibits elected federal officials from directly soliciting political contributions. They could still attend fundraisers and speak to donors; but they would not be allowed to personally ask for campaign donations.

The bill has six co-sponsors, including Rep. Reid Ribble, a Wisconsin Republican, and Rep. Richard Nolan, a Minnesota Democrat. Both men spoke to O’Donnell about their support during the “60 Minutes” segment.

Nolan said party leaders on both side of the aisle have encouraged new members to spend 30 hours a week in a call center raising money. Nolan compared the efforts to telemarketing, and said the focus on fundraising may be deterring people from public service.

“It’s discouraging good people from running for office,” he said.

While the proposal has been endorsed by several editorial boards across the country, it hasn’t gained much traction in the House. And Rep. Steve Israel, a New York Democrat who isn’t supporting Jolly’s proposal, said it “is not going to pass.”

“I’m glad Congressman Jolly is focusing attention on the issue,” he told O’Donnell. “I believe in focusing on solutions.”

Jolly said he understands the proposal isn’t campaign finance reform. Instead, he called it “congressional reform.”

“It says members spend too much time raising money and not enough time doing their job,” he said during the broadcast.

Jolly told O’Donnell that he has a “robust campaign team” that can make fundraising phone calls for his Senate bid, but he won’t be making them.

The debate begins at 7 p.m. and will be webcast on floridaopendebate.com.