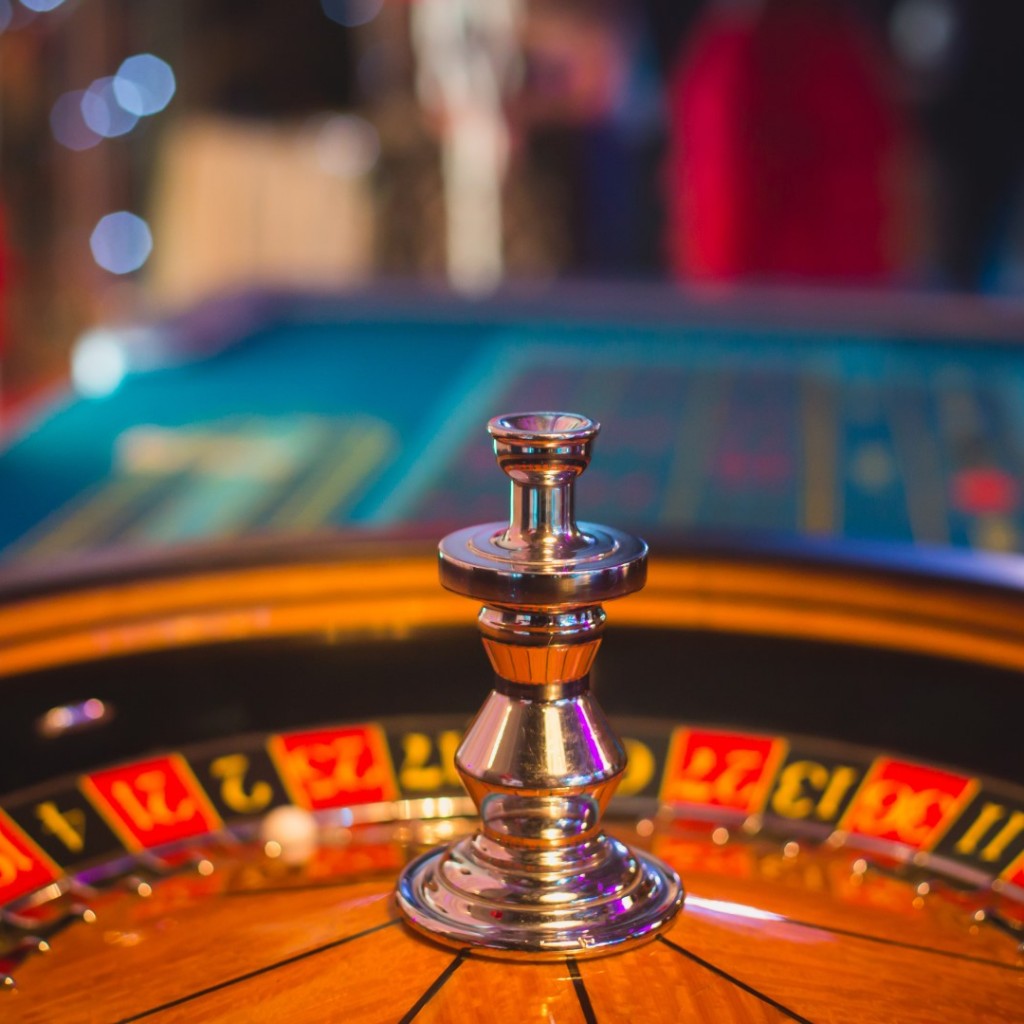 A panel of state economic analysts debated the question on Tuesday.

The Financial Impact Estimating Conference, a slate of economists for the Legislature and executive branches, held a public workshop in Tallahassee on the Voter Control of Gambling amendment.

It would “ensure that Florida voters shall have the exclusive right to decide whether to authorize casino gambling,” the ballot summary says. It’s aiming to get on the 2018 statewide ballot.

The panel’s goal is to predict what effect the constitutional change might have on state and local government revenue.

But first, members wanted to suss out whether it would be “retroactive.”

That is, would the amendment prevent expanded gambling after it’s approved, or would it knock out some games now being played in Florida.

Both panelists and the amendment’s sponsor weren’t entirely clear.

“It doesn’t leap out at me that this is retroactive,” said Amy Baker, the Florida Legislature’s chief economist. “I’m trying to see the signal that it is.”

The chair of Voters In Charge, the group sponsoring the initiative, told the group the amendment was both forward- and backward-looking.

“We didn’t want some things set out to beat the clock,” said John Sowinski, who also heads the No Casinos anti-gambling expansion organization.

He explained he didn’t want gambling concerns trying to roll out new games before the amendment takes effect.

But he also said he wanted to “preserve the status quo as much as possible.” In fact, another panelist had asked whether some gambling would be grandfathered in.

Finally, Sowinski said that he would consult with his attorneys and report back.

A case pending before the Florida Supreme Court also weighs on the amendment’s effect. Oral arguments are set for June 7.

The court is being asked to decide whether slot machines are allowed outside South Florida if local voters in a particular county approve of them.

Moreover, lawmakers this past session failed to approve a renewed agreement with the Seminole Tribe of Florida.

It would have allowed them continued exclusivity to offer blackjack in return for $3 billion over seven years in revenue share to the state.

But it also would have effectively expanded gambling, including letting the tribe add roulette and craps at their casinos.

The Legislature also let die a raft of other gambling-related legislation, including a measure that would have explicitly legalized online fantasy sports play.