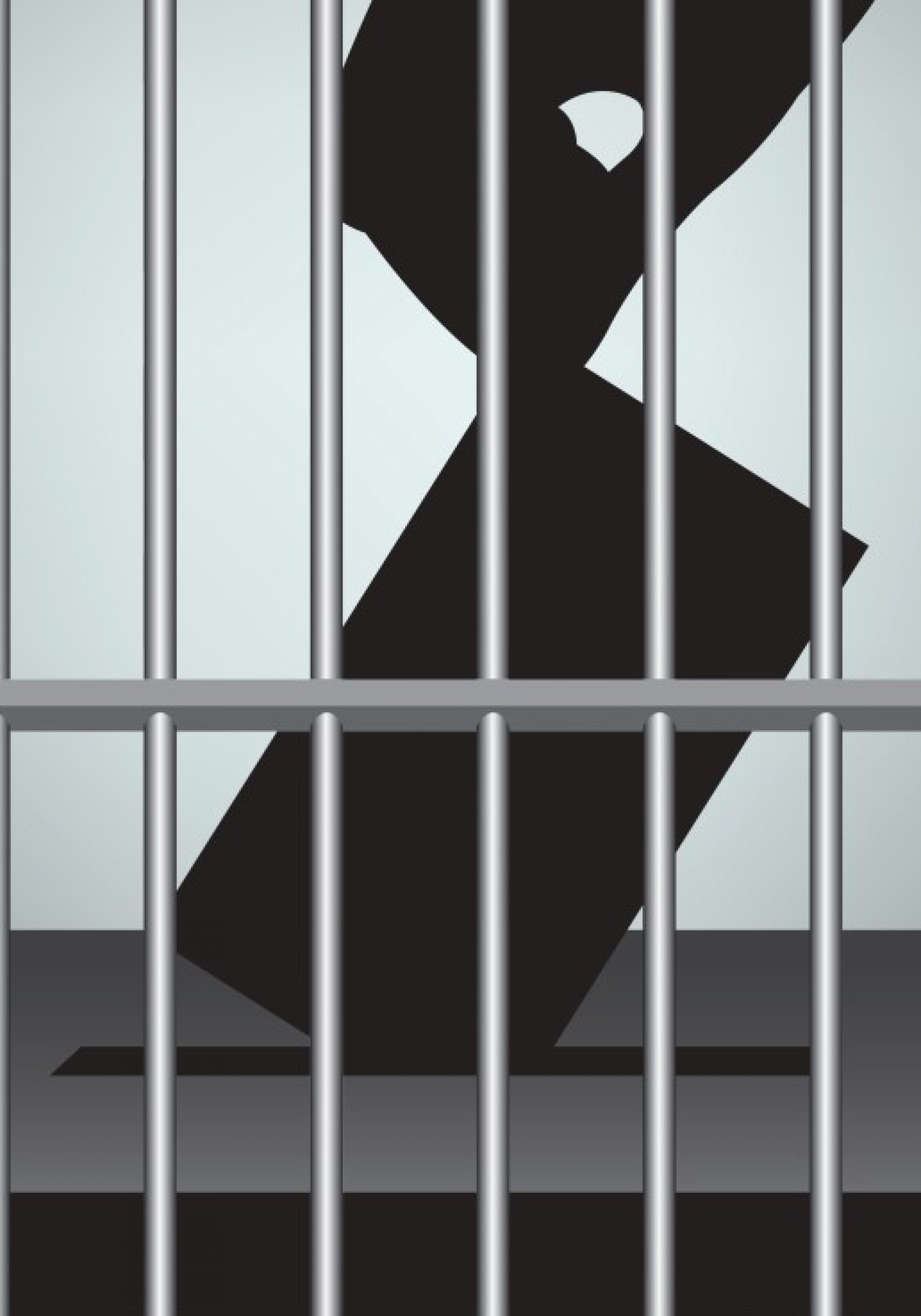 Few things divide voters more than giving criminals the right to vote, even if they are former criminals.

The issue will likely receive additional attention with the decision by Virginia’s Democratic Gov. Terry McAuliffe to use his executive power to extend voting rights to all 206,000 felons in his state. Even murderers, rapists and other violent felons will have their voting rights restored.

Critics raise several objections. First, they say the governor, acting alone, does not have the authority to institute such a significant change. Second, even if he does have the authority, he erred in granting voting rights to violent felons.

A final objection is that McAuliffe’s action was nothing more than a partisan political act to enroll Democratic voters to help his friend Hillary Clinton carry Virginia in the November presidential election.

Only two states, Maine and Vermont, have no restrictions on felon voting. Even those in prison may vote. Fourteen states reinstate the right to vote once prisoners have served their sentences, while 20 states restore voting rights after felons complete the sentence and probation and parole.

Three states, including Florida, impose a lifetime ban on felon voting unless the person appeals to the governor and cabinet and they agree to reinstate the right to vote.

Six states — Alabama, Florida, Kentucky, Mississippi, Tennessee and Virginia — exclude over 7 percent of voting-age adults from voting due to a felony conviction.

Florida excludes more people from voting than any other state, banning 10.4 percent of the state’s voting-age population from casting a ballot because of a felony. For Florida’s African-American population, 23.3 percent are disqualified. As The Sentencing Project noted in a 2010 report, “more people were disenfranchised in Florida than in any other state.”

Most of the southern states instituted laws or constitutional amendments, such as the felon vote, after the Civil War to suppress black voting.

In Virginia, it was evident why these policies were instituted. In 1906, Virginia state Sen. Carter Glass explained why the Legislature passed the felon vote and other discriminatory barriers. The reforms will “eliminate the darkey as a political factor in the state in less than five years.” The end result, said Carter, will be the “complete supremacy of the white race in the affairs of government.”

Republicans, who control the Virginia Legislature, contend that the governor’s action was political. Based on many studies, the felons are likely to register as a Democrat over Republican by a margin of six to one.

Studies indicate that the felon vote will have little impact on election results because few felons bother to vote. At most, they might add one-half of 1 percent. In a competitive state like Virginia, however, those few votes could be the difference between victory and defeat.

Republicans, who generally oppose making it easy to restore voting rights to felons, point out that George W. Bush won Florida in 2000 by 537 votes. If felons were completely granted the right to vote, Al Gore would have won Florida and the presidency by 80,000 votes.

In 2007, then-Republican Gov. Charlie Crist, with the support of the Cabinet, revised the felon-vote appeal process to make it easier for felons to get their voting rights restored.

But Gov. Rick Scott reversed the easing in the restoration of voting rights. Over the next two years, only 370 felons had their right to vote restored.

Under current Florida rules, felons must wait seven years after completing their sentences to apply for reinstitution of their voting rights. In addition, the system is so backlogged with appeals that it takes an average of nine years to complete the review.

A felon who leaves a Florida prison in 2016 cannot apply for restoration until 2023. After a nine-year review, it will be 2032 before the governor and cabinet hear the appeal. Any minor infraction, even a parking ticket, could derail the process.

Democrats like McAuliffe can be criticized for pushing for felon vote restoration only months before a national election in which Democrats would gain an advantage.

Republicans like Scott can be criticized for impeding the restoration of voting rights for felons even thought studies show it reduces recidivism.

Democrats cannot support restoration of felon rights simply because their party will benefit, nor can Republicans oppose restoration because they will suffer political harm.

There is plenty of shame for both parties. Wouldn’t it be novel if both parties jointly supported legislation that restored restoration for non-violent felons who have served their time? Such a program would reduce recidivism, which should be the goal.

OK! Wake me up. I had this weird dream about both parties cooperating to achieve a sound public policy.

previousSurvey says Florida has political corruption, but it's legal