Ron DeSantis calls for GOP to 'unite' behind Donald Trump 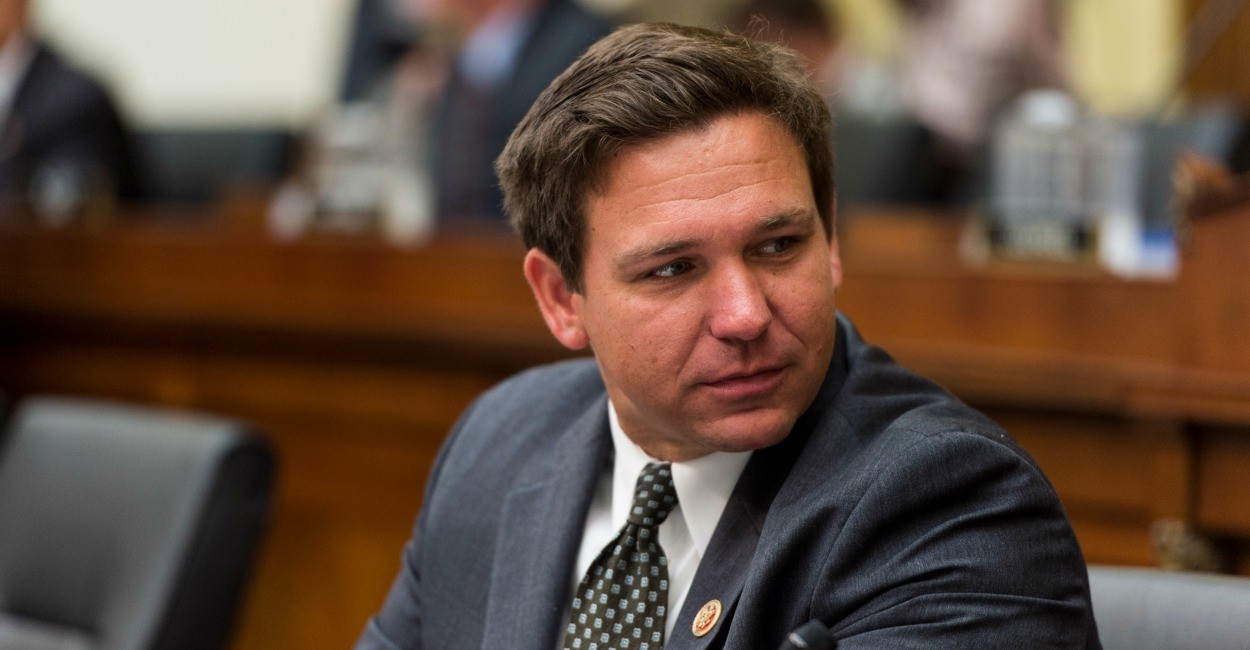 “Electing Hillary Clinton will continue America’s journey down the wrong track and will lead to more of the same: a stagnant economy held back by government bureaucracy, an exploding debt, crippling health insurance premium increases due to Obamacare, the steady advance of Islamic terrorists, the acquisition of a nuclear weapon by the militant regime in Iran, the appointment of left-wing judicial activists to the courts, rampant inside-the-Beltway cronyism, and the disgraceful treatment of our veterans by the VA,” DeSantis wrote.

“In light of the exit from the race by Ted Cruz and John Kasich, it is now clear that Donald Trump will accumulate the delegates necessary to be nominated by the Republican Party. If we want to defeat Hillary Clinton and have a chance to change the trajectory of our country, we need to unite behind the Republican ticket this November.”

In this article:Donald Trump, Ron DeSantis