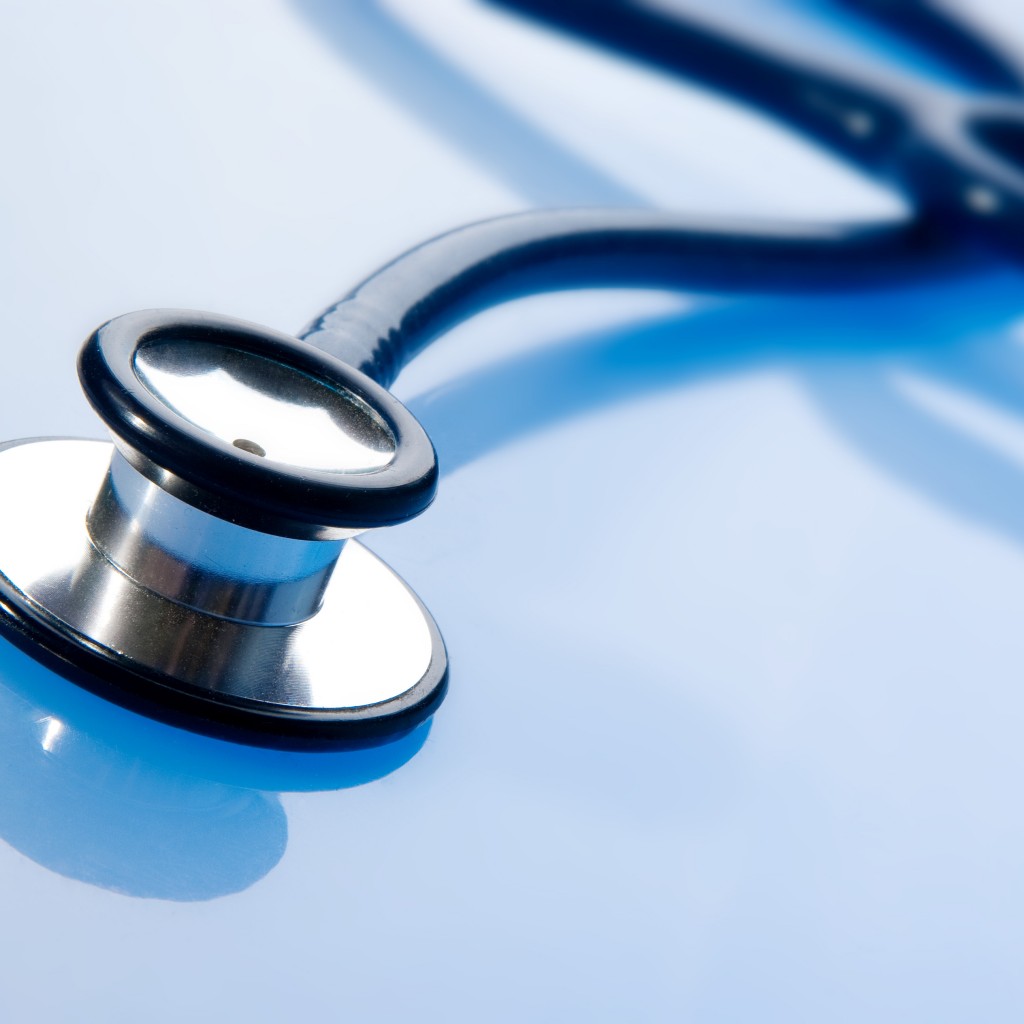 A coalition of consumer and physician groups is calling on Attorney General Pam Bondi to investigate two big insurance mergers.

In a letter dated May 5, the coalition asked Bondi’s office to “vigorously investigate” the proposed mergers of Aetna and Humana, and Anthem and Cigna. The letter was signed by the Florida Consumer Action Network, Doctors for America-Florida, Campaign for Consumer Choice, Organize Now, and Progress Florida.

The coalition said in the letter that the American Medical Association, American Hospital Association, the Florida Medial Association and other hospital groups encouraged Bondi to “reject the mergers by Aetna and Humana, and Anthem and Cigna, as they presented a major loss of competition.”

“Unfortunately, these calls to the Insurance Commissioner for rejection were not acted upon,” the group wrote. “Following these decisions, we ask that the Attorney General’s office vigorously investigate the proposed mergers and their impact on consumer pricing and choice when shopping for health insurance in the state of Florida. It is imperative that your office step up and investigate these mergers of the larger health insurance companies (Aetna-Humana and Anthem-Cigna) for potential anti-trust violations. The Florida Attorney General’s Office has a duty to make sure that Floridians are fully protected.”

In March, physicians’ groups called on Bondi to reject the proposed merger of Aetna and Humana. The request came after the Florida Office of Insurance Regulation issued a consent order in February. At the time, the organizations said the merger highlights a lack of competition that already exists in the state’s commercial health insurance markets.

In the May 5 letter to Bondi, the coalition said the merger would leave Floridians “reeling from the painful realities of higher prices due to a more monopolistic approach in Florida.”

“As the chief legal officer in Florida, you must carefully analyze the impact the mergers have on state consumers and whether they will violate state and federal antitrust laws,” the group wrote. “We trust that you will heed the call of Florida’s trusted physicians, consumer groups and ordinary Floridians who are ready to see a more robust healthcare market in Florida.”

A spokeswoman for the Attorney General’s Office said it had received the letter. She declined to comment on it, saying it would be inappropriate since the office is “currently reviewing both proposed transactions.”