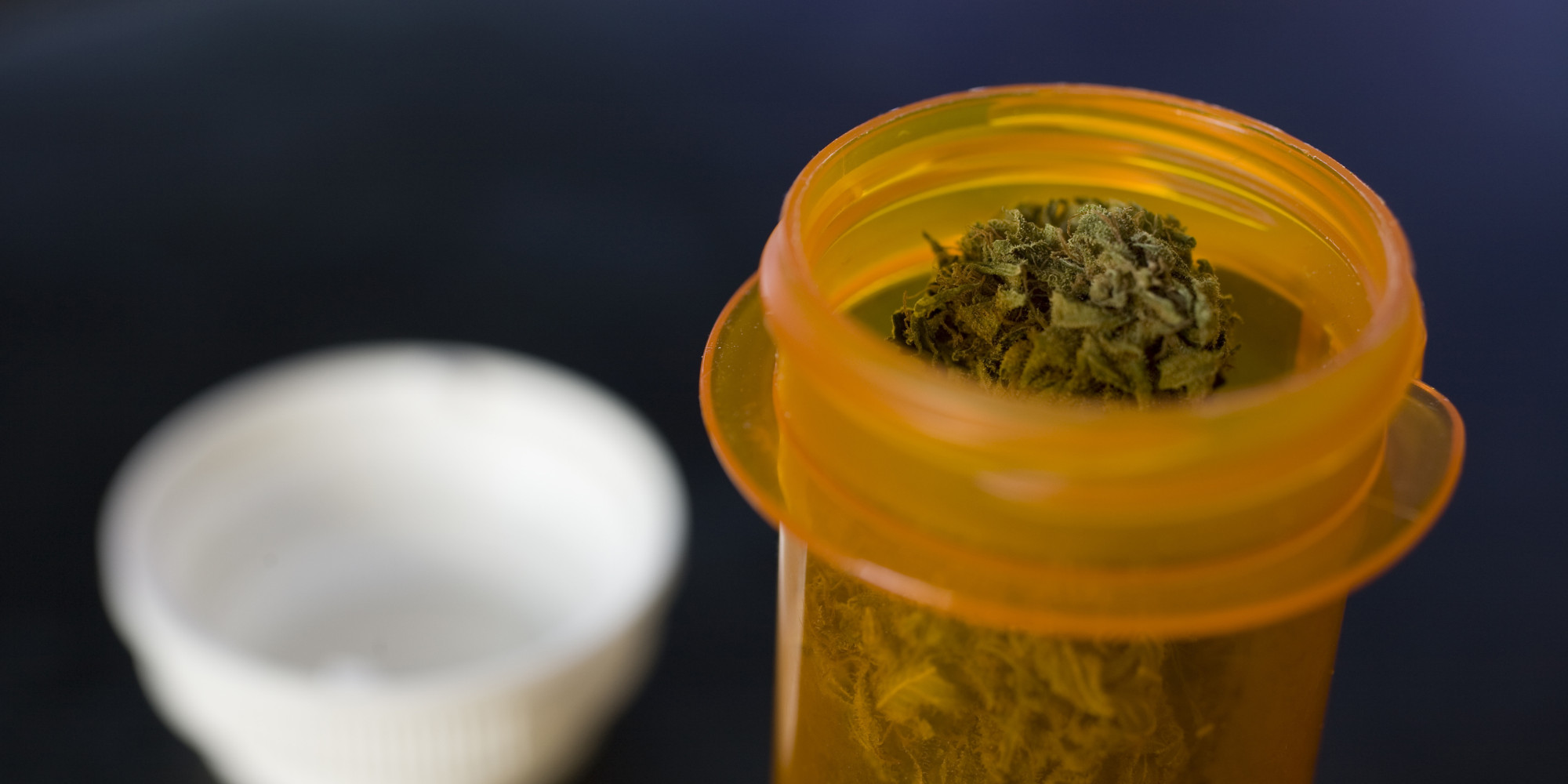 A panel of state economists estimates a minor expansion in Florida’s fledgling medical marijuana regime could add up to $11.4 million in new tax revenue.

The Revenue Estimating Impact Conference met Tuesday for its annual post-Session hearing, where economists from the Legislature, the Governor’s office, and state agencies analyzed the likely fiscal costs and benefits of new laws approved during the 2016 lawmaking period.

The highest-profile bill considered by the panel was HB 307, an expansion of the state’s “Right to Try” act, which allows terminally-ill patients to try experimental medical treatments not yet approved by the federal Food and Drug Administration.

The bill amends the law to include marijuana — in doses stronger than the low-THC Charlotte’s Web-style form approved for chronically ill children in 2014 — as a potential treatment.

The panel adopted estimates on three aspects of new revenue streams for the state stemming from new marijuana-related transactions around the state: new patients added to the pool of state-sanctioned cannabis purchasers, patients already using palliative treatments who may switch to cannabis, and sales taxes on devices the patients will use to consume cannabis.

Economists estimated between a quarter and half of all terminally-ill cancer patients using other end-of-life palliatives would switch to marijuana, amounting to some 1,000 patients, and around 5,600 more would use it if available.

Using prices from comparable products available in Colorado, the panel estimated the former group of new users would bring in $2-$7 million in tax revenue and the latter group would account for between $41,000 and $1.4 million.

The law stipulates patients are not allowed to smoke their medical cannabis, so economists predicted they would use vaporizers, which heat but do not ignite material. Sales tax revenues from those delivery devices would likely amount to between $98,000 and $3 million, according to the panel.

Under the new law signed by Gov. Rick Scott in May, three organizations have already been selected to bring medical marijuana to market. The first deadline for dispensaries is in September, when Florida will mark its first-ever sale of cannabis for legal consumption.

The Right to Try act and the recent expansion dictates strict rules about who can use medical cannabis. A patient must see a doctor for at least three months before receiving a prescription, and must have a terminal prognosis of 12 months to live or less.

Nearly all those eligible under the new law will be cancer patients, the panel noted.