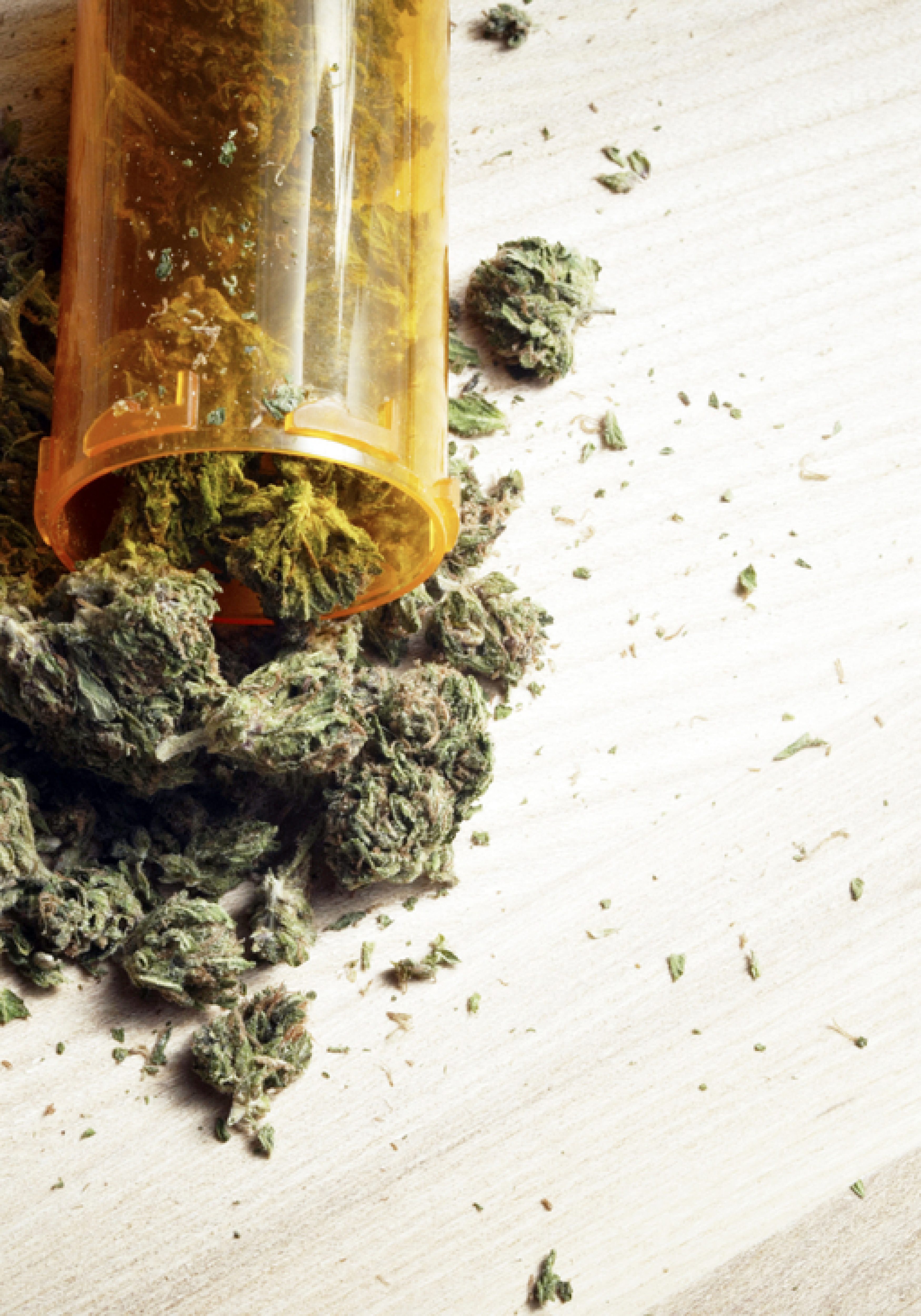 The campaign to convince Floridians to “Vote No on 2” is officially heating up.

Vote No On 2, the group leading the charge against the 2016 medical marijuana initiative, Monday aimed at highlighting the dangers of legalizing medical marijuana. Throughout the three-minute video, viewers see what happened in California after the Golden State approved its medical marijuana program.

The video — called “Search” — shows viewers what would happen if they searched medical marijuana on Google. In a news release Monday, the Vote No on 2 campaign said the advertisement is meant to show the high number of pot shops, the types of marijuana sold, and the proliferation of kid-friendly edibles. It also is meant to highlight how easily marijuana can be obtained, and the potency of genetically modified marijuana.

“This doesn’t sound nor look like anything like actual medicine. And it definitely doesn’t sound like people getting actual care,” a man is heard saying as he searches Google for information about medical marijuana. “If they want to legalize pot, they should just say so and let the voters decide. Instead, they’re trying to trick everyone again. Looks like Amendment 2 is still a scam to legalize pot.”

Vote No On 2 led the charge against a similar constitutional amendment in 2014. That proposal received 58 percent support, just shy of the 60 percent needed to become law. Drug-Free Florida, the fundraising committee backing the opposition campaign, spent more than $6 million in the months leading up to the 2014 election.

In 2014, the group said the initiative had too many loopholes and would have been medical in name only. The campaign is taking a similar approach this year; in a statement Monday, a spokeswoman for Vote No on 2 called the amendment “déjà vu all over again.”

In an email to supporters Monday, Ben Pollara, the campaign’s manager, said the VOTE NO on 2 campaign falsely claimed Amendment 2 will be similar to California laws and “spuriously compare medical marijuana to the pill mills and opiod epidemic that has killed so many people in Florida.”

“In reality, no one has ever died from a marijuana overdose and in states with medical marijuana, opioid-related deaths have gone DOWN,” he said in the email. “Not that the truth matters to these people. Their job is to protect the pharmaceutical companies and a perpetuation of the reefer madness that not only belies science, it ignores what has happened in the 24 other states that have legalized medical marijuana to date.”

The amendment allows individuals with debilitating medical conditions as determined by a licensed Florida physician to use medical marijuana. It also calls on the Department of Health to register and regulate centers to produce and distribute marijuana and issue identification cards to patients and caregivers.

The 2016 amendment defines a debilitating condition as cancer, epilepsy, glaucoma, HIV/AIDS, and post-traumatic stress disorder, among other things.

Supporters of the amendment are hopeful that 2016 will be the year it becomes law. A recent Quinnipiac University poll showed 80 percent of Floridians said they would vote for the amendment, and it showed support across all demographics.

Last week, John Morgan, chair of the United for Care campaign, called on supporters to join him in the mission to get the amendment passed. During a speech at the Marijuana Business Convention, Morgan said the campaign could fall flat if opponents raise more money.