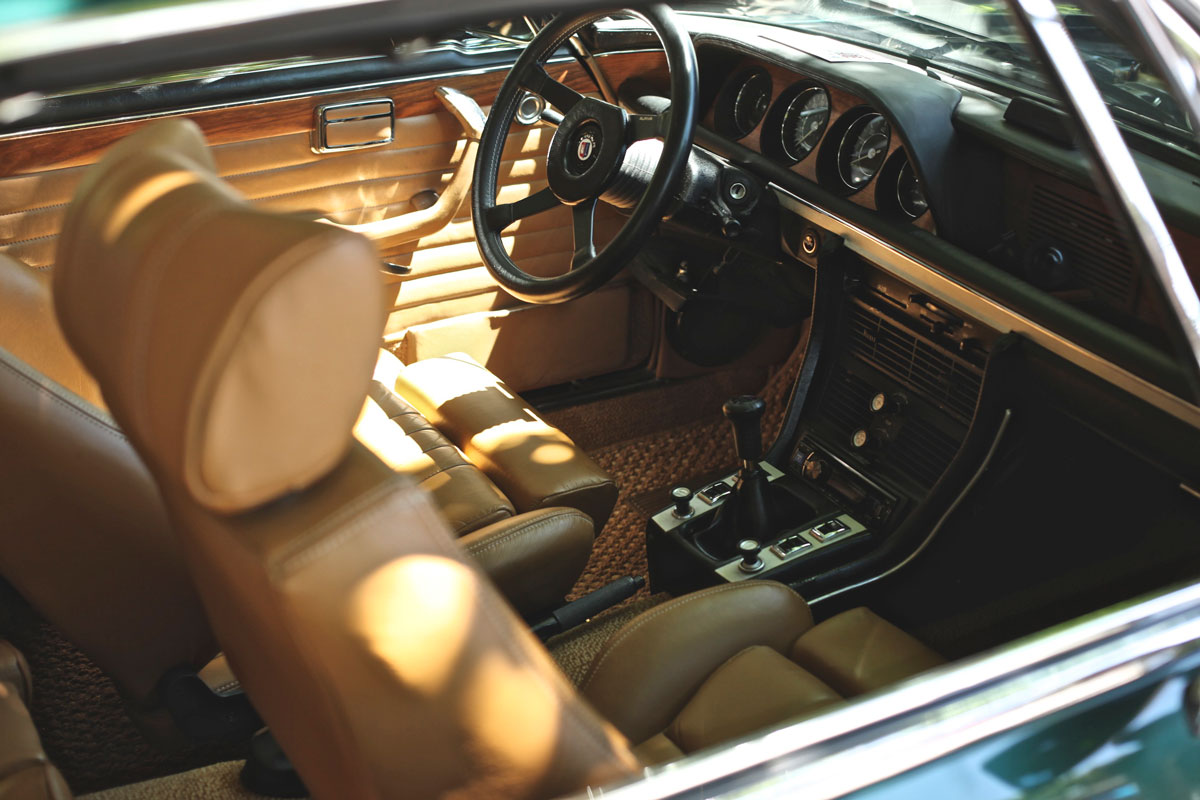 Is anyone in Tallahassee smarter than a fifth-grader?

It sure doesn’t seem so and the Florida Department of Education announcement last week about the Florida version of Common Core doesn’t help.

Common Core is unpopular with many conservatives — Gov. Rick Scott’s base — who view it as federal intrusion into the state education system. Presumably they cared a little more for it when standards and benchmarks were a Republican ideal incubated in Florida by Gov. Jeb Bush.

Teachers, administrator and parents have roundly criticized Common Core’s implementation in Florida (and elsewhere). The standards are meant to be a benchmark for gauging a school system’s effectiveness and they are meant to set academic standards that will bring our younguns into the future.

The new math instructional methods confounded me when my second-grader brought them home, though after a couple of Google sessions on “doubles facts” and “base 10 math theory,” we’ve been able to get through most of the homework.

I was able to figure it out because I knew what the standard was supposed to be. That apparently puts me one up on the state.

State education officials, besieged by complaints last year about the test they were going to use to evaluate students — and schools, teachers and districts — dumped Partnership for Assessment of College and Career Readiness (aka PARCC). That’s the test set up to match Common Core.

But they had no other test ready to replace PARCC. They sent out bids in October and five companies are competing for the contract.

In the meantime, for this school year, state Education Commissioner Pam Stewart announced Florida would come up with its own standards.

That was on Jan. 21; the state Board of Education is supposed to sign off on the idea at its Feb.18 meeting in Orlando.

So we will be measuring students against standards that haven’t been in place for the entire school year.

We will be gauging the effectiveness of classroom teachers with a test we won’t choose until it’s nearly time for spring break. Replacing a test, by the way, that we thought was too time-consuming and complex to implement on a rushed timeline.

We will try to implement new standards that feature, according to Associated Press reports, 99 proposed changes, including 37 clarifications to existing standards and at least 60 new ones.

So while the folks in suits insist that standards and accountability are essential, they continue to change their tune when the going gets rough.

They change the standards in dozens of ways and then are surprised that schools are unable to implement them. Then they change the benchmarks so schools don’t fall too far.

They say that teachers need to be evaluated at least in part on how effectively their students perform on those tests, but they impose a training timeline that can’t be met.

You don’t need “base 10 math theory” to know that this is no way to run a railroad. It sure isn’t any way to run an education system, lurching from benchmark to benchmark like the Andrea Gail, a ship that failed to weather the Perfect Storm.

In fact, if we aren’t careful, public education is going to end up in equally rough waters. And at risk of facing a similar outcome.

Shannon Nickinson was a columnist for the Pensacola News Journal and now edits an online magazine.