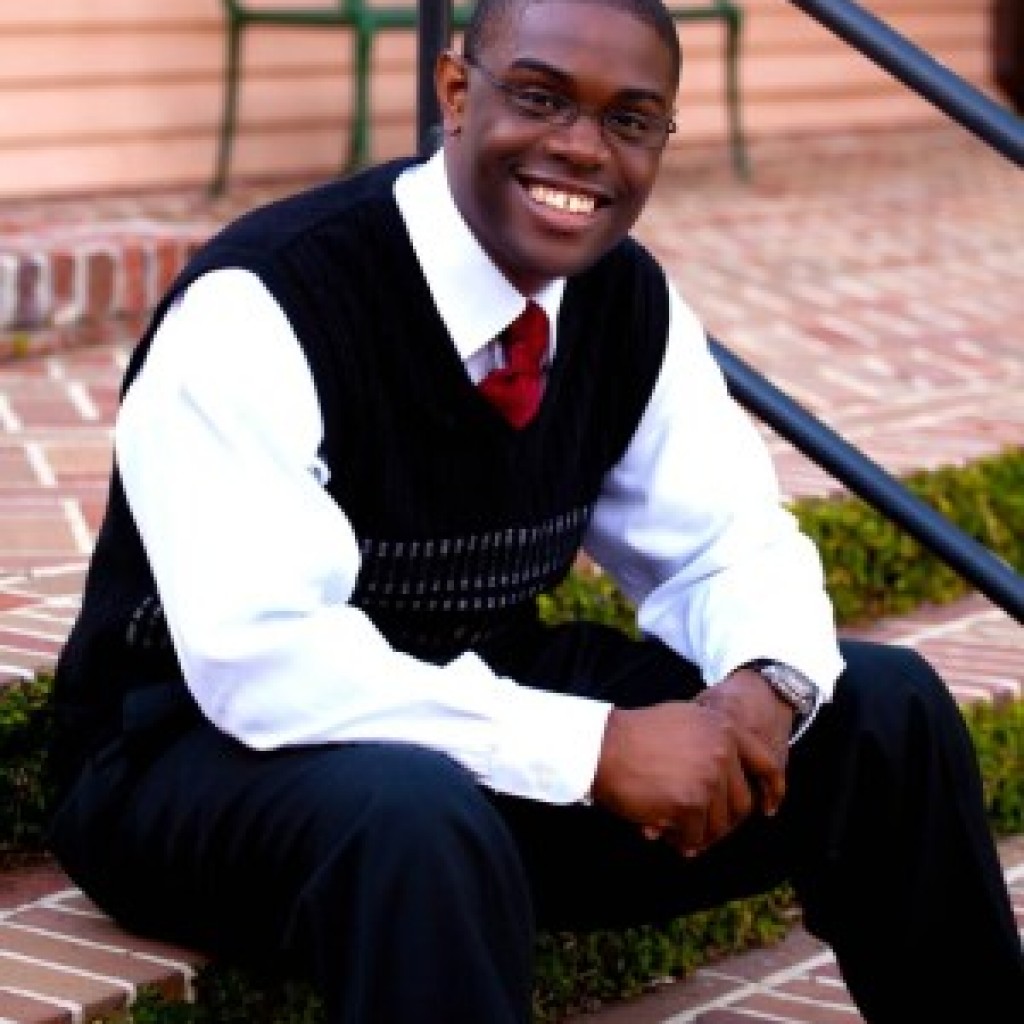 Florida is not known as an early adapter. Perhaps that is why it is one of only 15 states left that have not ratified the ERA after 41 years.

But the hard work of several legislators and interested parties outside of Tallahassee are looking to get Florida into a new era – at least with one issue.

All too often misplaced ideology and 20th Century thinking has hampered our ability to tackle medical problems in Florida. It happened with stem-cell research.

Florida also has been slow to embrace new treatments for seizure disorders, including epilepsy. Current regimens of seizure-controlling medications, along with other meds that treat the sequelae to seizures, can cause deleterious side effects. Many depress frontal lobe activity, reducing cognitive abilities.

But there is a new option. Its efficacy has yet to be fully researched, but it has the attention of top neurologists.  According to neurologist Selim Benbadis, director of the epilepsy program at the University of South Florida College of Medicine and Tampa General Hospital, “There’s a general consensus that it would help…Most of my colleagues who run epilepsy centers around the country agree.”

Those who object to legalizing medical marijuana don’t appear to know the facts. In 1944, New York Mayor Fiorello LaGuardia commissioned a research project at the New York Academy of Science.

“Among their conclusions, they found marijuana did not lead significant addiction in the medical sense of the word. They also did not find any evidence marijuana lead to morphine, heroin or cocaine addiction.” Despite these findings, it was criminalized and marginalized.

Even when Assistant Secretary of Health Dr. Roger Egeberg declared it a Schedule 1 substance in 1970, it was due to a “considerable void in our knowledge” of marijuana. In other words, due to a lack of research on the risks and benefits of the drug, the door to further research was closed.

But now there’s a strain of marijuana that should ease the concerns of those who oppose legalization. In a state where it is currently legal, Joel Stanley, a Colorado grower helped develop the strain called “Charlotte’s Web,” named for Charlotte Figi, a 7-year-old from Colorado Springs.

It is extremely low in tetrahydrocannabinol (THC), the chemical in cannabis sativa that causes euphoria, and very high in cannabidiol (CBD), the part that doesn’t get you high. In fact, the buzz from many seizure meds is far often more debilitating than almost any strain of medical marijuana currently distributed in the 20 states that have legalized it, but it is especially true in the case of “Charlotte’s Web”

The list of champions in Tallahassee is a surprising mixed bag. In response to the cries of help for the relief of seizure disorder, a bipartisan group of legislators may just get legislation passed this session. Of course, politics and ideology could still thwart this dedicated group.

At the head of this group is Rep. Matt Gaetz, R-Shalimar, chairman of the Criminal Justice Subcommittee and Rep. Katie Edwards, D-Plantation, a second-year freshman whose energy and spirit have gotten the bill into committee with a strong bipartisan coalition.

To present the bill, they brought in a number of speakers to the initial workshop, including Charlotte Figi and a Valrico 12-year old, Brandon Petro, whose parents said they would move to Colorado if it was the only way their son could be treated with the only medication that could help him.

Edwards, who brought HB1250(legislation regarding medical marijuana) to the table last year, did not give up, and brought it back with revisions that she felt would work. “We’ve removed the two major concerns,” Edwards said. “There is almost no THC and it isn’t smoked”

Some of the supporters are unexpected ones.

“(Rep.) Charles Van Zandt is arguably one of the most if not the most conservative voice in the Legislature,” Gaetz told me, “and he is in favor of this measure. If that is any indication of the current attitude, this bill will pass.”

The momentum of the Gaetz-Edwards bill, along with a companion bill currently developing in the Senate, has supporters optimistic. Sources close to Speaker Will Weatherford have told me that he is leaning in favor the “Charlotte’s Web” legislation.

“Once legal, research can be done that is thoughtful and logical enough to evaluate the benefits and consequences of medical applications of marijuana. The evidence is overwhelming that marijuana can have a positive medical application in such circumstances.”

This is a firm step in the right direction, and I for one am glad that the Legislature is taking it.

Next: The proposed constitutional amendment.

previousShannon Nickinson: Lurching from one benchmark to another hurts schools