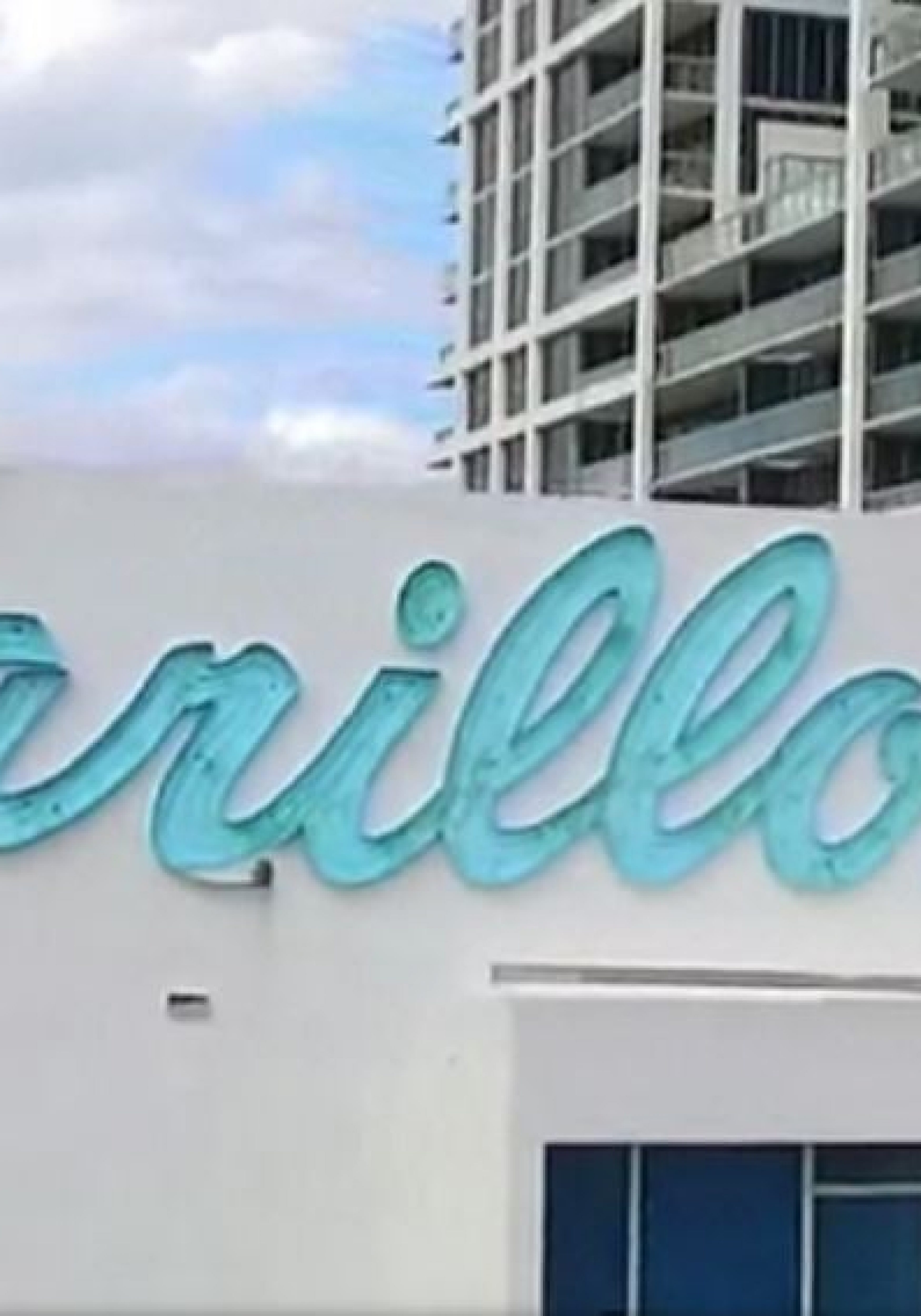 Miami Beach. It’s a world-class tourist destination right here in our backyard. It’s where people go to relax and enjoy beautiful beaches, take in the five-star dining and nightlife, spend their retirement, and invest in real estate with values that have nowhere to go but up.

Unless, that is, you happen to own a unit in the Carillon Miami Beach, a three-tower, beachfront, luxury hotel/condo on Collins Avenue.

Until recently, the development was the southern outpost of the “healthy luxury” brand, Canyon Ranch, but was purchased in 2014 by an Illinois-based private equity firm, Z Capital. Since the acquisition, the new owners have engaged in a concerted campaign to de-condoize the property, by using every tactic at their disposal to bully unit owners, make their once luxurious living situation undesirable and artificially drive down property values so Z can swoop in like vultures and gobble them up at sub-market prices.

At least, that’s what the condo board of Carillon’s Central Tower is alleging in a lawsuit filed recently in Miami-Dade County’s 11th Judicial Circuit. And before that filing, the board of the South Tower entered a similar, though narrower in scope, complaint against Z Capital, charging a lack of transparency in the condo documents Z is trying to impose on that board.

The Central Tower’s suit is stunning in both the volume and content of its allegations against Z Capital. The board’s attorney, Ron Lowy, of Lowy & Cook, P.A., is nearly 70 pages long, with 16 separate complaints against Z, backed up by 282 allegations. A press release from the Central Tower’s board, sent on May 3, summarizes their suit by claiming Z Capital has, “engaged in an unlawful against … owners” to “artificially drive down property values,” as well as other acts in “clear violation of the Florida Condominium Act.”

The uproar in Carillon’s Central and South Towers (like Westeros, one can speculate that the North will likely join the fray soon enough, too) is far from an isolated incident. El Nuevo Herald and Univision 23 recently shined a light on the endemic issues in South Florida of developers bullying and defrauding condo owners. State Sen. Miguel Diaz de la Portilla has been a leading voice for reform of the state laws that govern condo associations and owners have been rallying in Miami for change.

Among the specific allegations the Central Carillon Board has levied against Z Capital:

— Z Capital has seized ownership of virtually all amenities and common areas at the property, including its spa and pool and is charging owners fees of up to $70 a day for their guests to access those facilities;

— Z Capital is making it virtually impossible for owners to independently rent or lease their units at a profit, thereby decreasing unit values at a time when comparable units in Miami Beach are skyrocketing in price;

— In the course of driving down property values, Z is aggressively buying up available units, purchasing 43 since acquiring the building in 2014;

— Z Capital has conducted themselves in near total opacity, assessing fees and conducting maintenance and improvements with a complete lack of transparency to the owners paying those assessments;

— Owners have neither been made privy to contracts Z Capital has executed before, during or after work has been done in the building, refusing to prove that they engaged in a competitive bidding process, or allowing the association to audit their expenditures or have even basic access to records.

This suit may seem like a non-sequitur for FloridaPolitics.com, but this is one to watch.

A revolt is fomenting in South Florida’s condo associations, from small buildings with modestly priced units, to big-name luxury properties like the Carillon.

Another suit, similar to one filed by Central Carillon, was brought by Fontainebleau unit owners a few years ago, and Fontainbleau eventually settled for a sum rumored to be in the tens of millions. We are going to watch how this and other suits play out in the circuit courts, especially since Carillon’s claims are potentially precedent setting if they get resolved in court rather than a settlement.

Don’t expect this suit to go quietly into the night. Don’t expect these larger issues to stay out of headlines or be isolated to South Florida. This could end up being a significant problem in the 2017 legislative session.

And always read your condo association documents closely. Don’t assume what you agree to is standard and fully protects your ownership interest under Florida law. The vast preponderance of evidence suggests that it doesn’t.

nextJackie Toledo all in on TBX, while her HD GOP 60 opponent Rebecca Smith isn't so enthusiastic