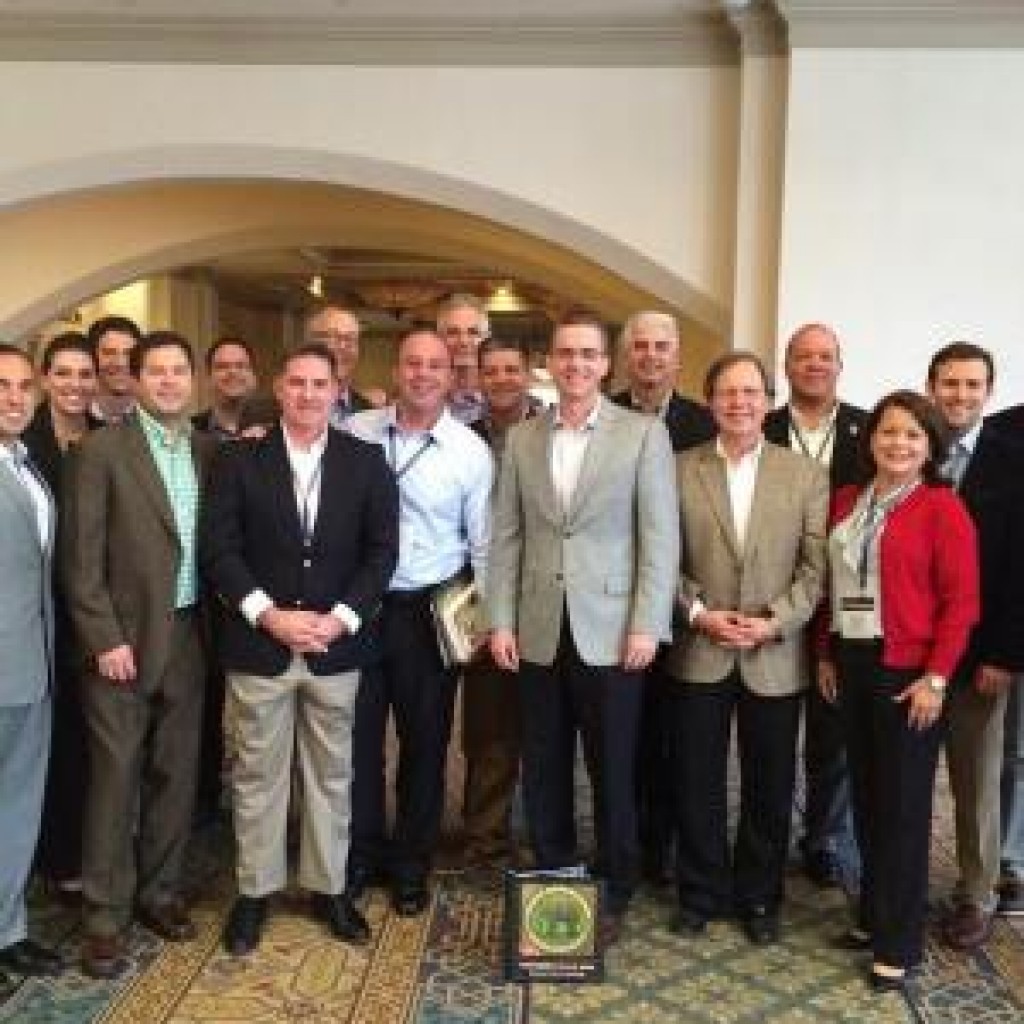 In order to adjourn on time, all 160 members of the Florida Legislature must have a budget on their desks sometime on April 28. Florida law requires legislators have at least 72 hours to look over the budget before voting on it just before sine die on May 1.

The odds of completing a budget on time grow longer by the day. The House and Senate are $4 billion apart on their respective budgets and both sides remain ensconced in their trenches. All is not quiet on the western front.

Anyone paying attention knows the budget impasse involves 800,000 uninsured Floridians not quite poor enough to obtain health coverage through Medicaid. The Senate budget provides funding for expanding Medicaid while the House plan does not.

The gap between the two chambers is actually wider. A program designed during the Jeb Bush administration, the Low Income Pool (LIP), provides Florida with federal funding to assist both urban and rural hospitals.

LIP is worth about $1.3 billion to Florida, but the feds have indicated that money will dry up on June 30 without reforms to the program and an expansion of Medicaid. The House budget counts on LIP funding without changes or expansion.

Senate Bill 7044 creates the Florida Health Insurance Affordability Exchange (FHIX) that establishes the direct funding and framework for insuring the 800,000 and reforms other healthcare programs. One hundred percent of the initial funding would come from the federal government, while Florida would eventually pick up 10 percent by the year 2020 and beyond.

The Senate plan envisions not a Washington-style Medicaid fee-for-service program, but one built on conservative staples of consumer choice, savings accounts, managed care and portability. It also changes the existing Medically Needy Program by limiting coverage to children under the age of 21 along with pregnant women.

Parts of the costs involve something of anathema to conservatives: growing government. Over the first two years, the Department of Children and Families would need about 200 case management staff to handle more than 500,000 applicants. Rep. Richard Corcoran, Chairman of the House Budget Committee and future speaker, made it abundantly clear the House would never agree to Medicaid expansion as laid out in the Senate plan.

So what happens if there is no FHIX? According to the Florida Chamber of Commerce, every insured Floridian will pay more than the current $2,000 for every hospital stay to cover the costs of the uninsured.

Gov. Rick Scott, who originally supported expansion, is now opposed. Now that the Obama administration is making good on the threat to end LIP funding, Scott is suing the federal government.

The governor is using campaign-style rhetoric to make his point. During a recent appearance on the Sean Hannity radio show, the governor described his goal as preventing the administration from forcing Florida to expand Obamacare.

Though inflammatory, Scott is technically accurate. Medicaid expansion is a staple of the Affordable Care Act.

He also questions the trustworthiness of the federal government. Scott and some House Republicans fear Florida could be stuck with a much bigger tab than the promised 10 percent.

President Barack Obama and his administration have demonstrated on multiple occasions, especially in the area of healthcare, that their word is not necessarily their bond. This allows Scott and others to pound the trust issue.

But the Senate bill addresses this concern. Through a seldom discussed provision, the bill establishes “triggers for expiration of the FHIX program” if, among other reasons, the “federal match contribution falls below 90 percent.” This should be the basis for a solution.

So far, no viable alternative to the Florida Senate plan has emerged. That means Floridians or their employers will be called upon to pay more for the uninsured. Sending the uninsured to the emergency room is not free.

This is about 800,000 real people. Many are doing the best they can, but it is not enough. A plan based on conservative and Republican principles deserves full consideration.

The fear of the federal government sticking Florida with a bigger bill than promised is a red herring. This Legislature did not create the issue, but it has to solve it.

Even if the House is waiting to see if the U.S. Supreme Court strikes down the Obamacare subsidies in June (or the longer-developing Scott lawsuit), the 800,000 will still be there. SB 7044 allows Florida to walk away if the feds aren’t telling the truth.

We have an issue not of our making, but an issue just the same. The problem is not going to FHIX itself.

Bob Sparks is a business and political consultant based in Tallahassee.