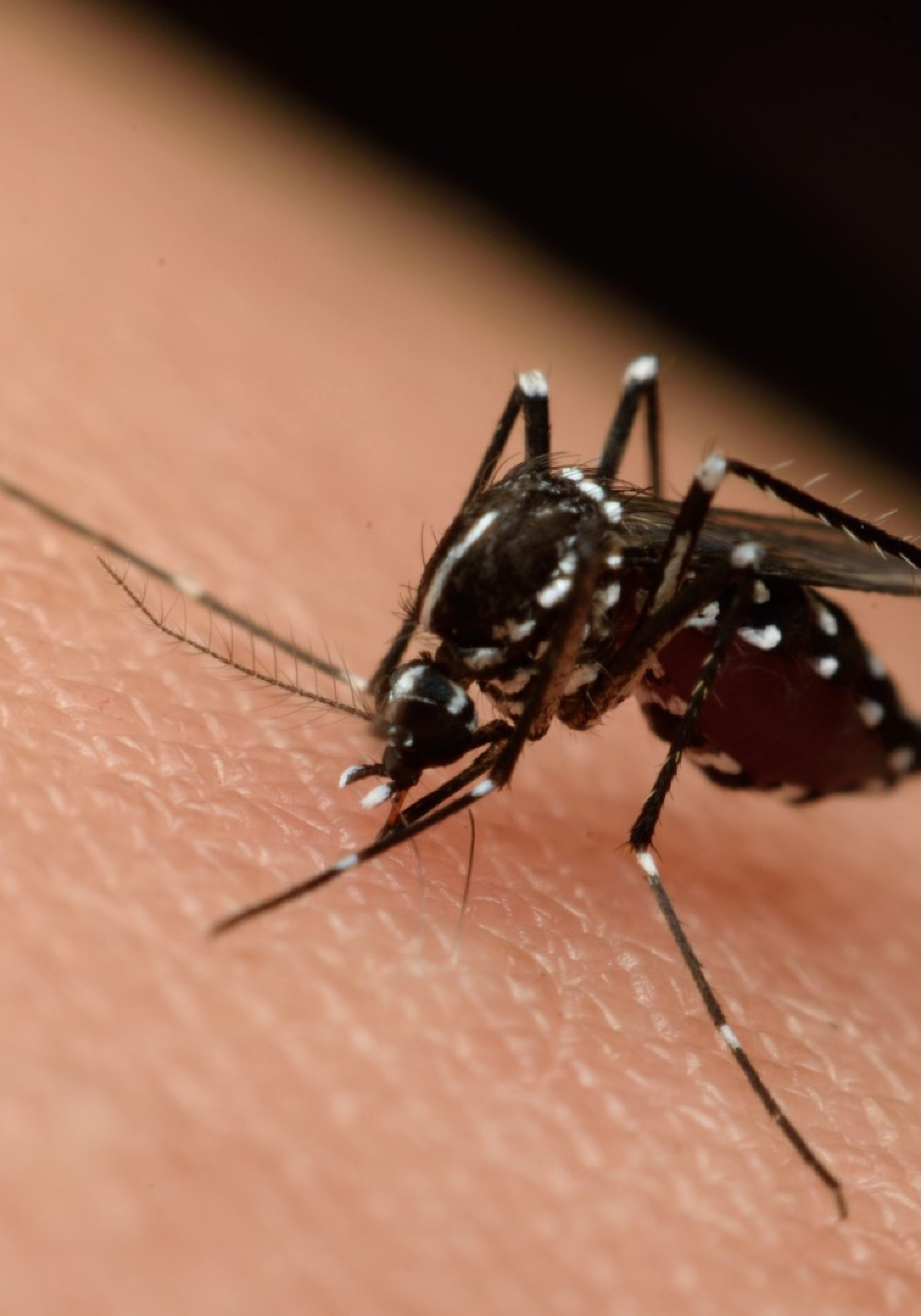 With less than 75 days until the Summer Olympics, Sen. Bill Nelson wants to make sure the United States Olympic Committee is prepared to protect its athletes from the spread of Zika.

The Florida Democrat was one of 10 senators who signed a letter sent to the chairman of the United States Olympic Committee on Monday. In the letter, Nelson and others said they were inquiring about what steps the committee was taking to “assist and protect our athletes against the spread of the Zika virus.”

The lawmakers went on to say recent information from the Centers for Disease Control indicates the mosquito-borne virus could be more of a threat than initially anticipated. The virus has been linked to several birth defects, as well as neurological effects in adults.

“There are additional concerns about the duration that the virus lasts in an infected individual so there could be possible cases of transmission in the United States long after the Games have concluded,” said the letter. “Given this context, we hope that the USOC is prepared to work with health authorities both here in the United States and in Brazil to help ensure that all the necessary steps are taken to protect our athletes as they compete this summer.”

In a response Monday, USOC CEO Scott Blackmun said the organization has been in regular contact with the CDC and other experts, who have provided “sound recommendations based on all available information.”

The organization has also formed an Infectious Disease Advisory Group to help “identify and establish — on a real-time basis — best practices regarding the mitigation, assessment and management of infectious disease in general, and regarding the Zika virus specifically, paying particular attention to how issues may affect athletes and staff participating in the upcoming Olympic and Paralympic Games.”

“In addition to having one-on-one access to the IDAG, athletes and staff have been made aware of the CDC’s guidelines on mosquito-bite prevention and will have air conditioning units in their rooms, will be provided with OFF! Insect repellent, and will be allocated long-sleeved shirts and pants as part of their casual wear uniforms,” wrote Blackmum. “Condoms will also be distributed to athletes and staff for use with sexual partners for up to six months following their trip to South America, as recommended by the CDC.”

Blackmun continued: “Additionally, the relevant authorities in Rio are doing their part to evaluate the Games’ environment and mitigate against mosquito breeding by eliminating standing water near Olympic and Paralympic venues and are conducting fumigation where appropriate.”

Nelson has been among those leading the charge to make sure the United States is prepared for the spread of Zika. According to the CDC, there are 544 cases of travel-related Zika in the United States.

There are 152 travel-related cases of Zika in Florida. Of those, 36 are cases involving pregnant women. 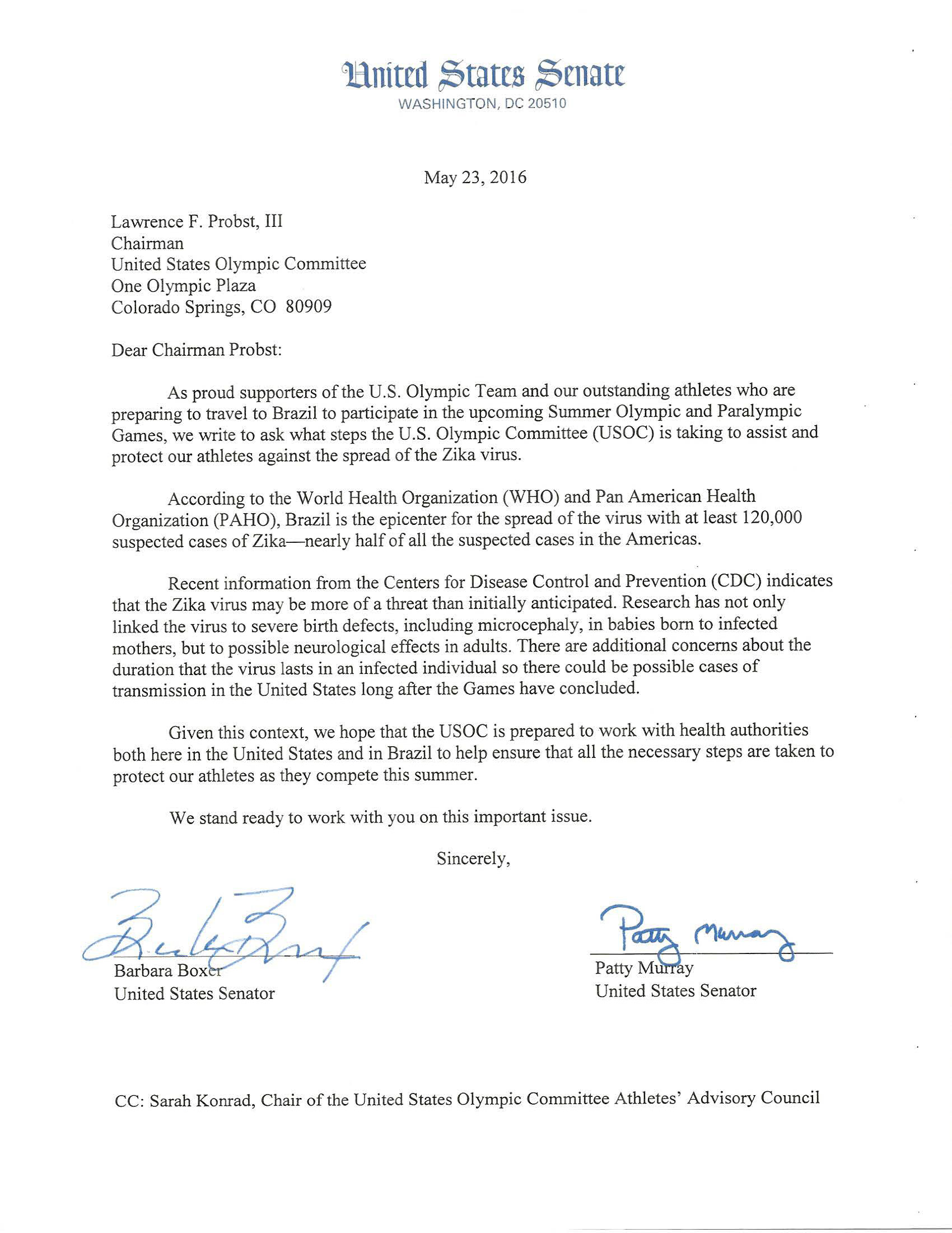 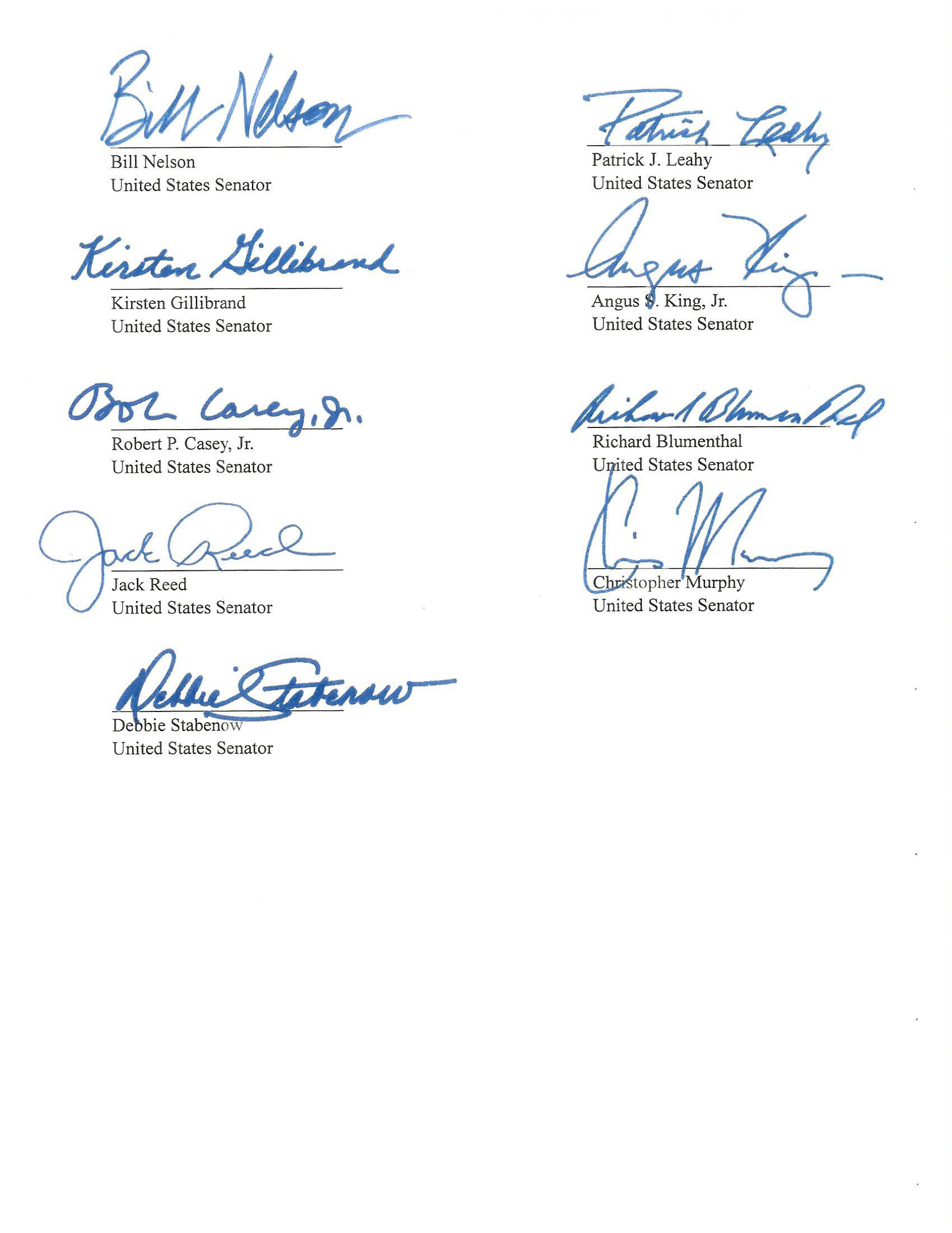 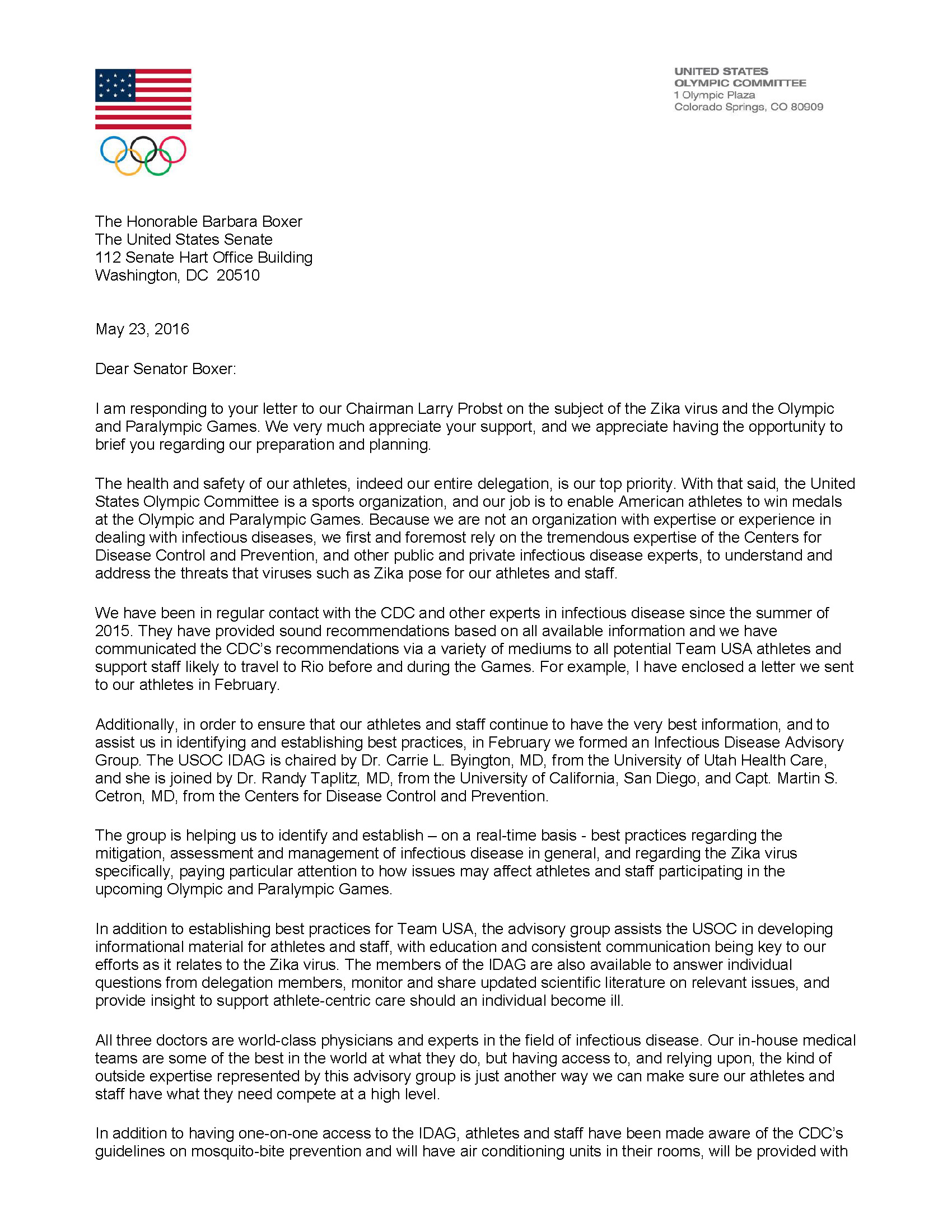 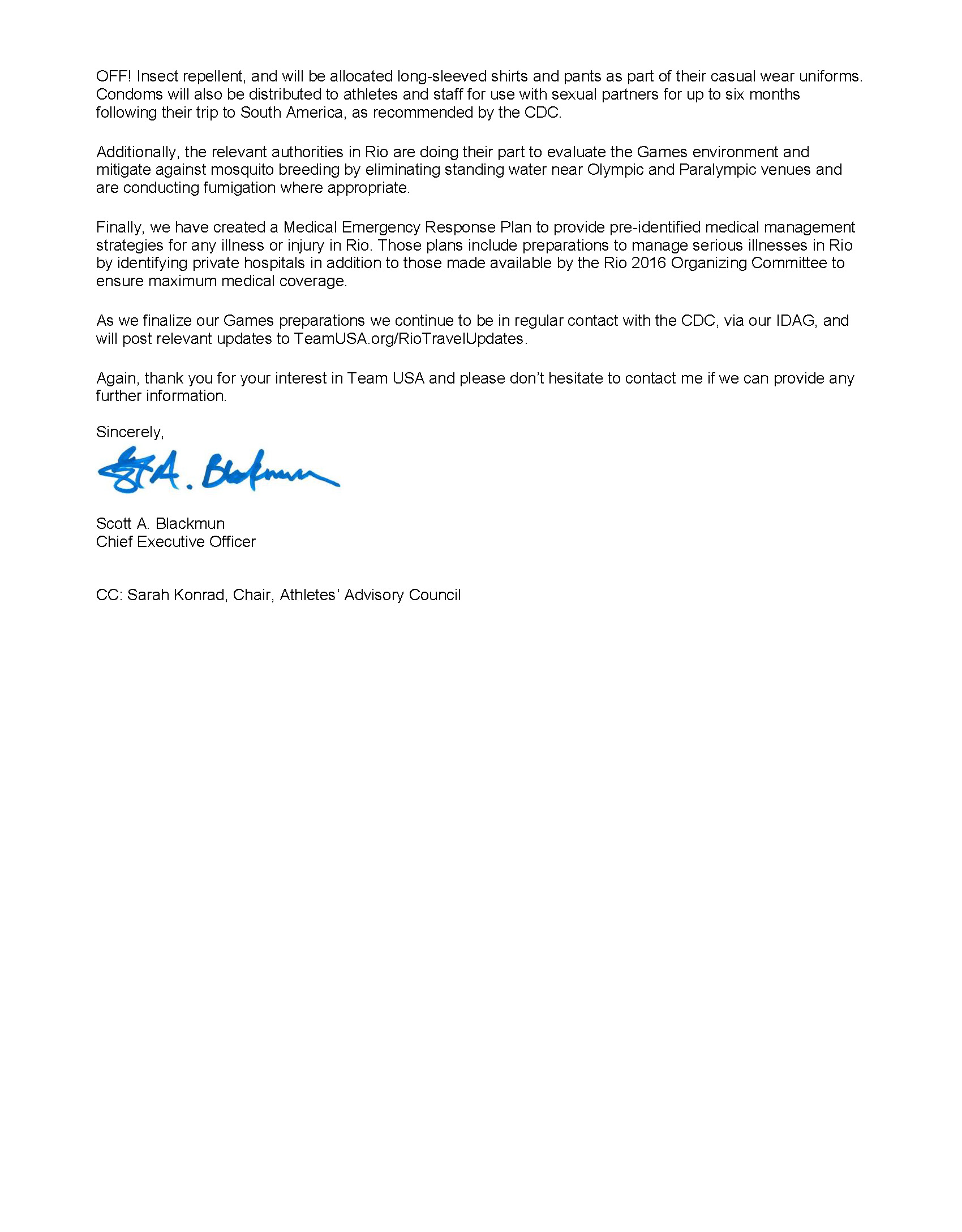 nextDarryl Paulson: It's now or never for #NeverTrump