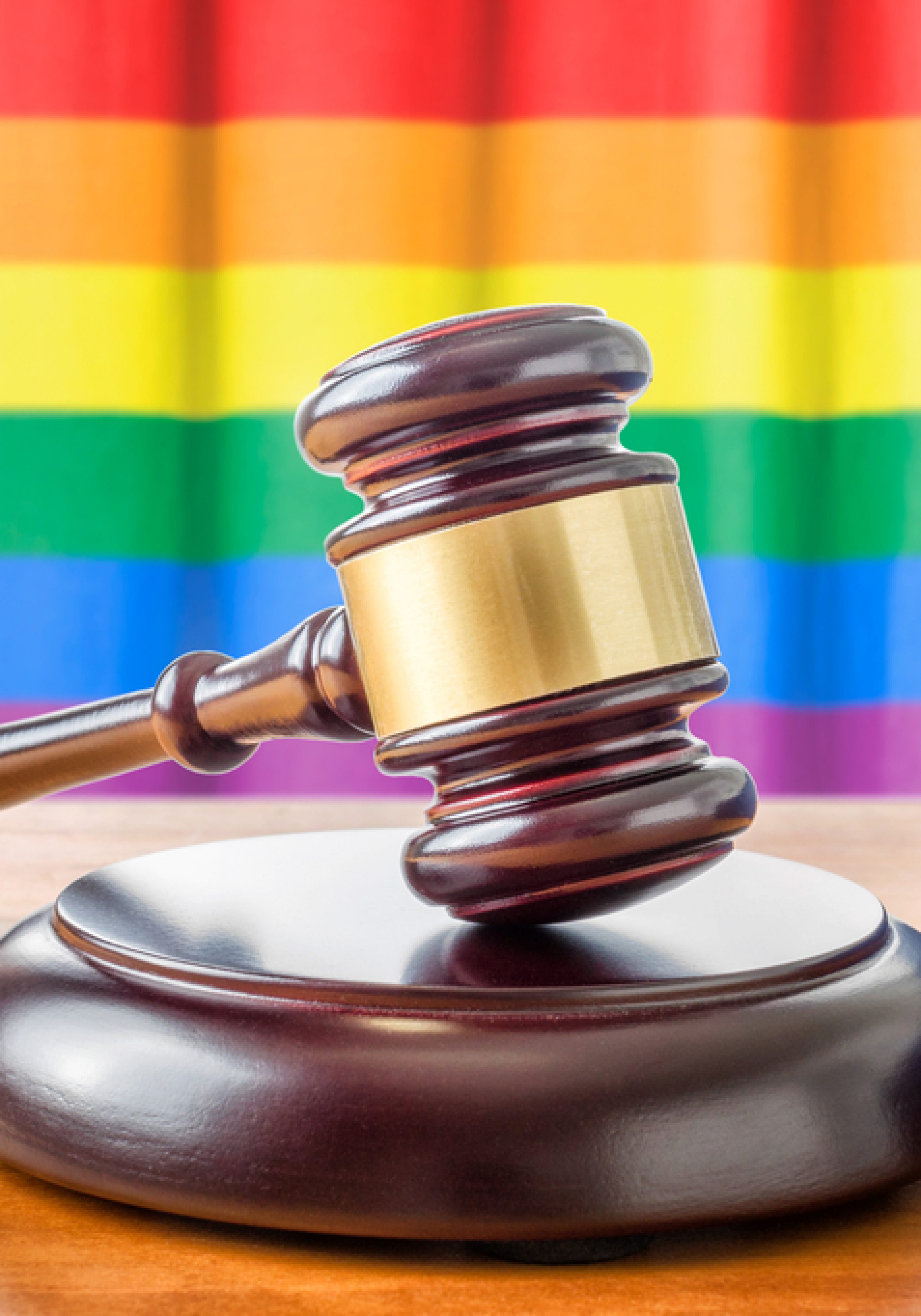 Florida is going to pay at least $213,000 for its losing battle to keep intact a voter-approved ban on gay marriage.

State officials have agreed to pay that much to the American Civil Liberties Union of Florida to cover attorney fees and other costs.

Attorney General Pam Bondi‘s office is also actively negotiating a settlement with another group of attorneys involved in the case.

U.S. District Judge Robert Hinkle ordered the state in April to pay the fees of attorneys who successfully sued the state.

Howard Simon, executive director of the ACLU’s Florida affiliate, said his organization quickly agreed to an amount earlier this month so they can move on to other cases.

“I want to get my lawyers back to work defending the civil rights of the people of Florida rather than having them spend their time in court arguing over reimbursements,” Simon said.

Whitney Ray, a spokesman for Bondi’s office, said state officials agreed to pay the $213,000 because the “settlement amount was appropriate under the circumstances of this case.”

Lawyers who filed federal lawsuits challenging gay marriage in other states wound up collecting more than the ACLU lawyers.

But the state could still wind up paying substantially more. That’s because two federal lawsuits challenging the ban were consolidated into one case.

The ACLU represented eight couples who got married in other states and challenged the ban. Attorneys representing two other same-sex couples that challenged the ban have asked for Hinkle to award them as much as $460,000 in the case.

Bondi’s office last week asked Hinkle for extra time to negotiate a final settlement, saying they were “making headway” on a deal.

Florida first banned same-sex marriages nearly two decades ago, and voters reinforced that ban when they passed a constitutional amendment in 2008. Bondi maintained she had a constitutional duty to defend the ban because it had been approved by voters.

Hinkle ruled Florida’s ban unconstitutional in August 2014, but he stayed the effect of that ruling pending appeals that were further along in other federal courts.

Same-sex couples started getting married throughout the state in January 2015, six months before the U.S. Supreme Court legalized gay marriage across the country.

In some of the initial court filings, lawyers for Bondi’s office argued that recognizing same-sex marriages performed in other states would disrupt Florida’s existing marriage laws and “impose significant public harm.”

Editor’s Note: This post is an expanded version of a story that originally ran Tuesday. Republished with permission of the Associated Press.

nextSunburn for 5.25.16 - Rick Scott heads to Hogwarts to cheerlead for education