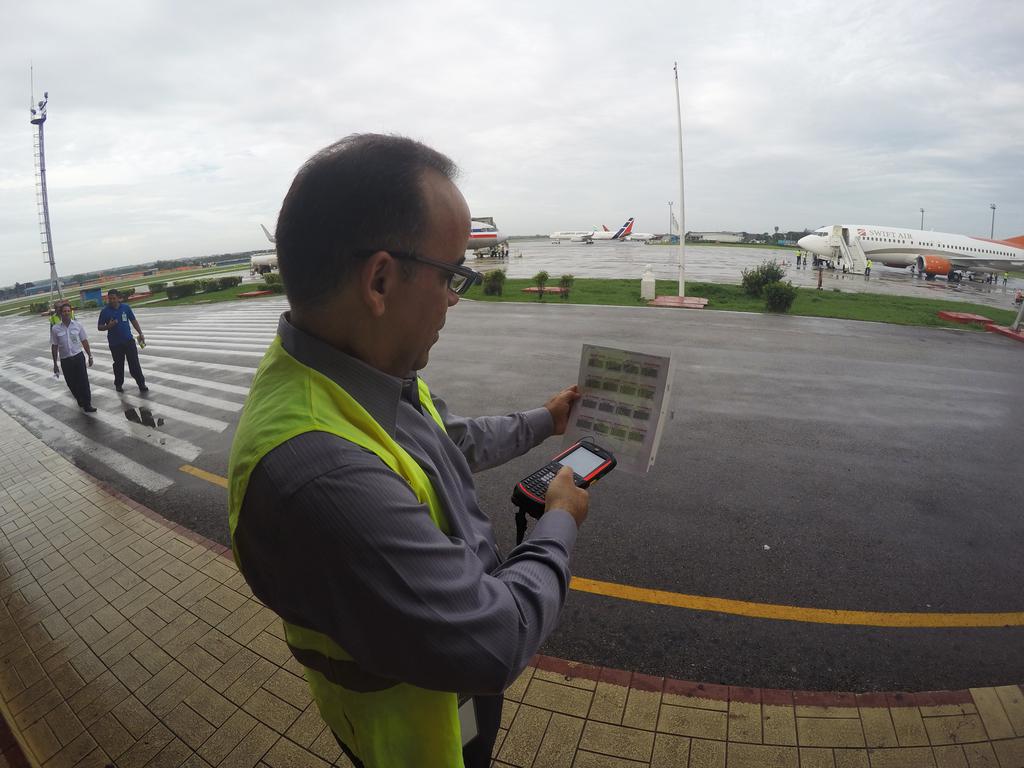 Six airlines won permission Friday to resume scheduled commercial air service from the U.S. to Cuba for the first time in more than five decades, another milestone in President Barack Obama‘s campaign to normalize relations between Cold War foes.

The airlines — American, Frontier, JetBlue, Silver Airways, Southwest and Sun Country — were approved by the Department of Transportation for a total of 155 roundtrip flights per week. They’ll fly from five U.S. cities to nine cities in Cuba other than Havana.

U.S. law still prohibits tourist travel to Cuba, but a dozen other categories of travel are permitted, including family visits, official business, journalist visits, professional meetings and educational and religious activities. The Obama administration has eased rules to the point where travelers are now free to design their own “people-to-people” cultural exchanges with little oversight.

Most of the airline service is expected to begin this fall and early winter, the department said.

Approval is still required by the Cuban government, but some carriers say they plan to start selling tickets within the next few days while they wait for signoffs from Cuba.

More than a year ago, Obama announced it was time to “begin a new journey” with the communist country. “Today we are delivering on his promise,” said Transportation Secretary Anthony Foxx.

As it considers opening routes to Havana, the department’s selection process has been complicated because airlines have requested far more routes than are available under the U.S. agreement with Cuba. A decision on Havana routes is expected later this summer.

The routes approved Friday were not contested because there was less interest among U.S. airlines in flying to Cuban locations other than Havana. The routes include service from Miami, Chicago, Philadelphia, Minneapolis and Fort Lauderdale. The Cuban destinations are Camaguey, Cayo Coco, Cayo Largo, Cienfuegos, Holguin, Manzanillo, Matanzas, Santa Clara and Santiago de Cuba.

All flights currently operating between the two countries are charters, but the agreement the administration signed with Cuba in February allows for up to 110 additional daily flights — more than five times the current charter operations.

The Transportation Security Administration is in the process of completing a security review of Cuban airports expected to have direct flights to the United States, and it is working with the Cuban government to schedule and complete the security assessment of any additional airports that propose to begin service, the agency said.

American Airlines has been the most aggressive in its approach, requesting more than half the possible slots to Havana plus service to five smaller Cuban cities. The airline has a large hub in Miami, home to the largest Cuban-American population. The Fort Worth, Texas-based airline has also been flying on behalf of charter companies for the longest time, since 1991.

U.S. airlines have been feverishly working to establish relationships with Cuban authorities. For instance, American had a number of meetings this week in Havana with Cuban aviation and banking officials.

“We have been working for months on this plan,” Galo Beltran, Cuba country manager for American Airlines, told The Associated Press this week during the trip to Havana. “For us, it is going to be fairly easy because of the experience we have.”

Cuba already has seen dramatic growth in flights. Last year, it saw 18 percent more passengers than in 2014, according to government aviation officials.

Cuban aviation officials say they are ready for the extra flights but that questions remain, especially at Havana, about where the additional planes will park.

There has been plenty of interest by Americans in visiting Cuba since relations between the two nations started to thaw in December 2014. Nearly 160,000 U.S. leisure travelers flew to Cuba last year, along with hundreds of thousands of Cuban-Americans visiting family.

Prices for an hourlong charter flight now are about $500. Commercial airlines will probably offer flights for significantly less, although none has publicly discussed pricing. The check-in process for charters is also a cumbersome one, and the companies lack the traditional supports of commercial aviation such as online booking and 24-hour customer service.

previousFlorida police seek motive for killing of 'The Voice' singer