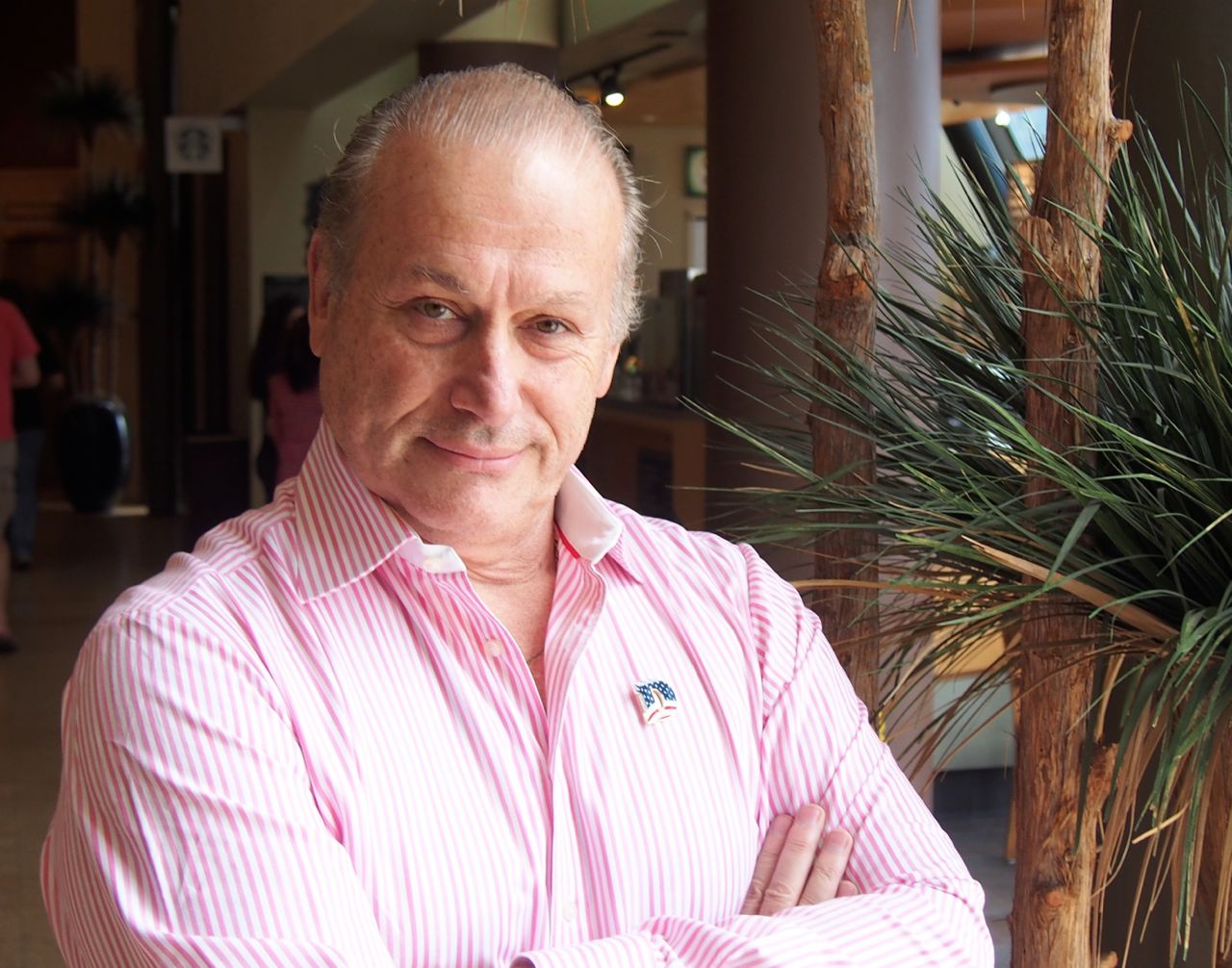 Roque “Rocky” De La Fuente, a wealthy real estate, banking and car dealership businessman who was running for president out of California until March, has filed to run as a Democrat for the U.S. Senate in Florida.

De La Fuente qualified to appear in the Aug. 30 Democratic U.S. Senate primary on Monday according to the Florida Secretary of State’s office. That is the same day he filed his paperwork, listing Orlando as his home.

Yet his voter registration was at issue well into the day as De La Fuente filed paperwork with the Orange County Supervisor of Elections Office Monday to clear up what he said had been a clerical error that had him listed as an independent voter, not a Democrat.

That California status was as recent as March 28, when he first registered to vote as a resident of Orlando, rather than San Diego.

De La Fuente enters a Democratic field led by U.S. Rep. Patrick Murphy of Jupiter, who has locked up virtually all establishment endorsements, and U.S. Rep. Alan Grayson of Orlando, who is embraced by much of the progressive wing of the party. The race also features Miami lawyer Pam Keith, whose standing is much less comprehensive, but who has her strength areas, particularly among Florida’s African-American Democrats.

De La Fuente contends none of them can beat Republican incumbent U.S. Sen. Marco Rubio if he enters the race as expected, and offers himself as an alternative.

De La Fuente, of Mexican-American heritage, runs on a mix of issues, highly critical of Republican presidential candidate Donald Trump‘s anti-immigration statements and desire to build a wall, but also on a more conservative view of economics, focusing on helping businesses through reduced taxes and regulations.

He appears to have the financial wherewithal to self-finance a campaign, though he said he does not intend to do so. He and his companies have owned as many as 29 car dealerships, banks and real estate in eight states. He once won a $25 million settlement in an eminent domain case.

De La Fuente spent $6 million of his own money in his failed long shot bid for the Democrats’ presidential nomination. He qualified in primaries and caucuses in more than 20 states — he said 40 — and drew about 66,000 total Democratic primary votes. He did not qualify in Florida.

His residency in Florida was sufficiency established by March for him to get a driver’s license and voter registration in Orange County. He insisted he is a Florida resident and has long had property and homes here, though all his presidential campaign paperwork listed San Diego as his residency.

On the other hand, he acknowledges his deep California ties, while calling Florida “a state where I have done business for 20 years, Florida a state I consider my second home, and a state where I am a resident.”

previousAIF supports needed IT procurement, contracting reform for the state of Florida