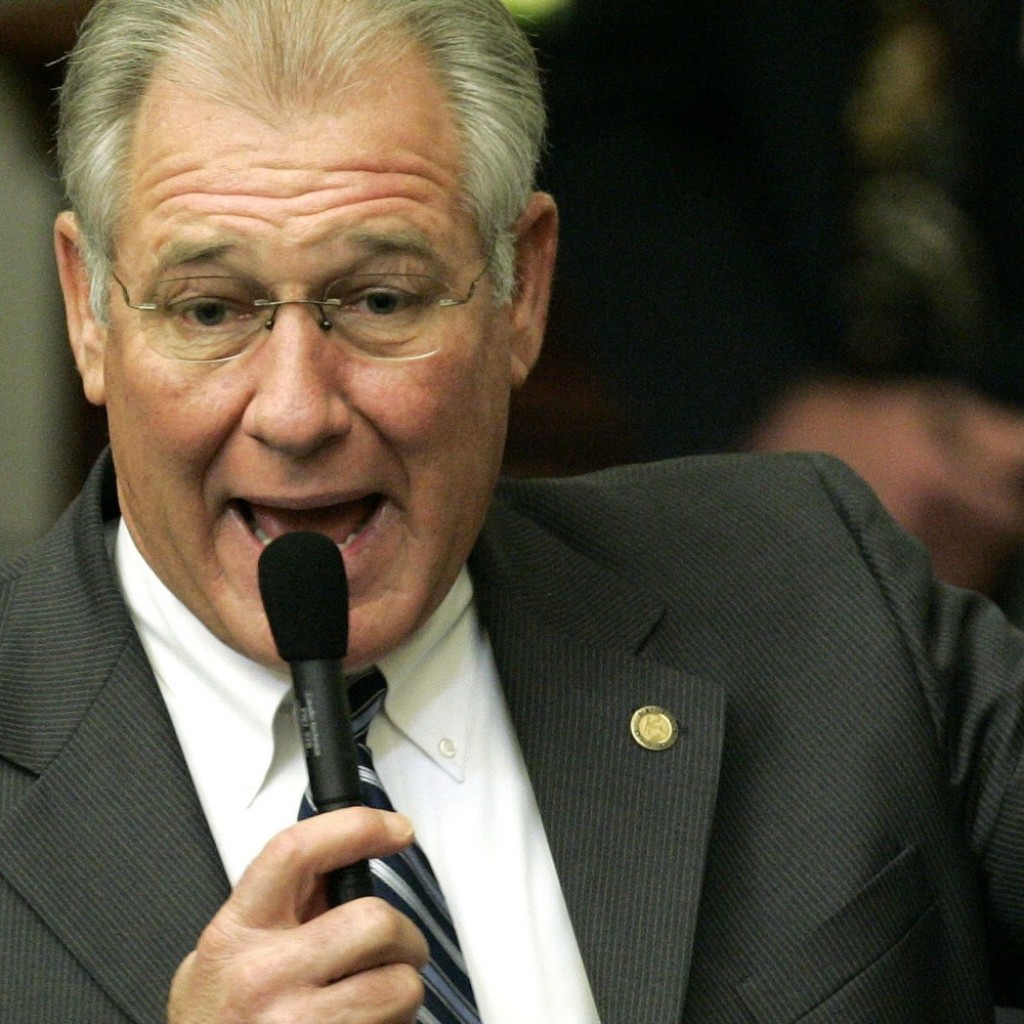 A candidate running for Congress in the Florida Panhandle has launched a contest on his Facebook campaign page to give away a semi-automatic rifle.

Greg Evers said Monday that he is giving away an AR-15, because terrorist incidents are on the rise. The announcement comes barely a week after a shooting at a gay nightclub killed 49 people in Orlando, which is about five hours from the 1st Congressional District.

“My heart goes out to the families in Orlando. By the same token I am not offering political rhetoric but results,” Evers said.

The custom-built AR-15 rile, which the campaign says is the “Homeland Defender” collector’s edition, will be given away to one randomly chosen person who has liked and shared Evers’ page or signed up on his campaign website. It is open only to adults in the district. The winner will be selected July 4 and must pass all required background and security checks.

The rifle was made in Santa Rosa Beach, Florida, and displays the Second Amendment on a metal plate on the right side near the trigger guard.

Evers added that the giveaway had been in the works and that an announcement had been held until now.

“I’ve always been a supporter of the Second Amendment. Terrorism and ISIS is a constant threat,” Evers said, mentioning the Islamic State group.

Evers, a Republican from Baker, has served in the Florida Legislature since 2001, including the Senate the past six years. The National Rifle Association has given him an A-plus grade for the past 15 years.

Evers is one of five candidates running in the Aug. 30 Republican primary for the seat being vacated by Rep. Jeff Miller. Evers’ chief rival is state Rep. Matt Gaetz, who has also received an A-plus grade from the NRA.

“This is a campaign gimmick. Instead of giving away something that benefits one, he should have found a way to make all Floridians safer,” Gaetz said.

Gaetz, who is from Fort Walton beach, cited a bill he sponsored the past legislative session that would have allowed anyone with a concealed weapon permit to carry openly wherever they’re allowed to carry concealed. It passed the Florida House but was not taken up for a vote by the Senate.

Omar Mateen used a semi-automatic rifle that was mechanically different from an AR-15 but had similar design features. An AR-15 was used in mass shootings in 2012 in Aurora, Colorado, and Newtown, Connecticut, along with San Bernardino, California, earlier this year.

This is not the only contest involving an AR-15 in a congressional race. Tennessee state representative Andy Holt is giving away two rifles during an event Saturday with candidates for that state’s 8th Congressional District.