Tom Jackson: If Donald Trump wanted to lose, what would he have done differently? 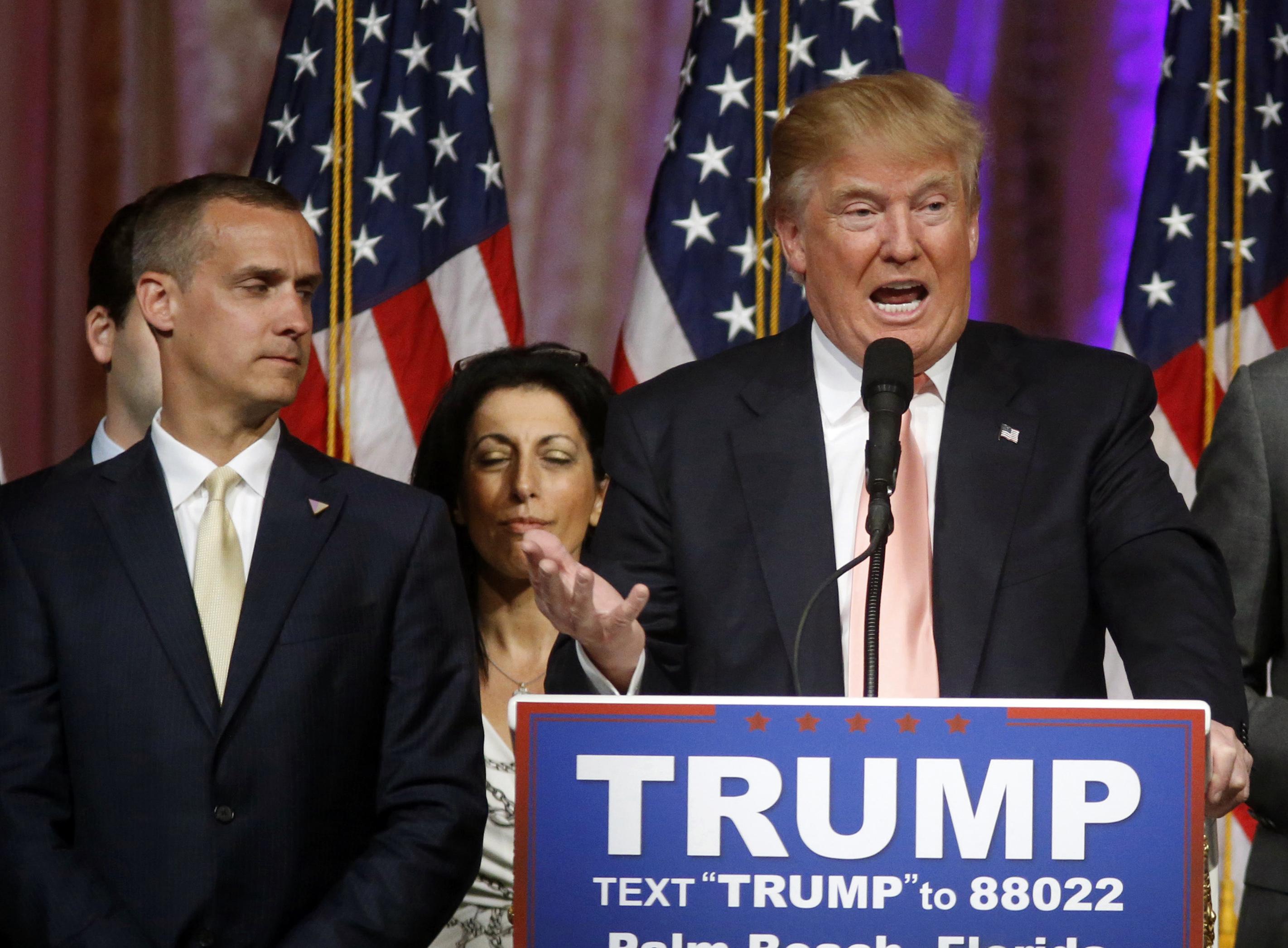 So, Corey Lewandowski, the buzz-cut professional sycophant whose philosophy amounted to “let Trump be Trump,” is out as The Donald’s campaign frontman.

And this changes … what, exactly? As Edwin Starr sang, “Absolutely nuthin’!” (Say it again, y’all.)

While Lewandowski portrayed the thuggery of a crime lord’s hired muscle — hard-knuckled Toots to Johnny Rocco in “Key Largo” — and his forced exit was both overdue and celebrated, the original problem remains.

Everything wrong with the presumptive Republican nominee’s campaign can be traced to the reality TV/developer billionaire himself. The minimal charm of his early going — he’s not a politician; he shoots from the hip; he “tells it like it is”; he speaks his unfiltered mind; he says what we wish we could say; he’s not “politically correct” — has been peeled away, revealing nothing but a prickly, thin-skinned, undisciplined brawler governed by lizard-brain suspicion and instinct, not the curiosity-driven intellect that is God’s greatest blessing.

Instead of a major party’s presumptive presidential nominee, increasingly, Trump sounds like the guy at the end of a dive bar at last call who blames everybody else for having nowhere to go after closing.

Which is especially weird for a noted teetotaler.

So, in an overdue putsch orchestrated by his family for the crimes of whispering inanities in Dad’s ear and egging him on, Donald Trump dumps Lewandowski. At 10 a.m. on a Monday, just as reporters and pundits were wondering what the week’s theme would be. Then there went Corey — and their week, like a gift-wrapped Tiffany box, was golden.

Unless there was another distraction. Which, of course, there was: The Trump campaign’s latest Federal Elections Commission disclosure, which revealed insufficient cash on hand to fund a campaign for Congress in South Florida, let alone president of the United States.

Of course, this is scarcely unexpected, given Trump’s repeated vow to fund his campaign rather than wind up beholden to Republican bagmen.

In a matter of hours, the theme of Trump’s campaign slid from “Rearranging the Chairs on the Titanic” to “Hindenburg Collides with the Titanic,” and the piling on from the told-you-so right was irresistible.

The Weekly Standard’s Sara Isgur Flores: “Trump’s numbers are in free-fall, and his campaign is in disarray. By allowing the election to become a referendum on himself, Trump has managed to let Hillary Clinton off the hook as only the second-worst presidential candidate of all time. He’s the pyromaniac candidate, spending the bulk of his time putting out fires he started.”

And Matt Walsh, a contributor to “The Blaze,” tweeted, “They say a 3rd party can’t win because he’ll have no money, no campaign structure. Turns out that actually describes the Republican nominee.”

Some even wonder if Trump intends to lose, if a guy shrewd enough to build an alleged $10 billion business is tanking on purpose. The better question remains: If he were trying to lose, what would he be doing differently?

All of this was still going Tuesday afternoon when likely Democratic nominee Clinton delivered a speech on the economy that, by contrast to Trump’s sputtering madness, seemed sober, rational and grown-up.

It was only in reflection, away from Clinton using Trump as a trampoline, that it became clear what she was talking about was multiplying and extending federal tentacles to promote redistributionist policies designed to make America indistinguishable from any Western European social democracy.

But at least Clinton can explain her priorities. You get the impression, so far anyway, CNBC contributor Larry Kudlow — appearing as a Trump surrogate on “Squawk Box” Tuesday — is more interested in, has a better handle on and can better articulate Trump’s economic plan than Trump himself.

I mean, if Trump was as big a fan of his own economic plan as Kudlow is, wouldn’t he talk about that more than Mexican judges born in Indiana and crossing the National Rifle Association on due process access to the Second Amendment?

Anyway, the best (which is not to say “good,” only to offer a comparative analysis) argument pushed by those sticking with Trump is he’s not Hillary, who — as we all know by now — is crooked. But neither is any (“other” considered, typed, deleted) respectable Republican with a national profile, which is useful to keep in mind if an advantageous moment arrives.

Indeed, “Not Hillary” is not a bad argument, not when she’s effectively running as the third term of Barack Obama, which would mean a continuation of such awful antics like the one attempted by Attorney General Loretta Lynch: the doctoring of 911 transcripts to delete mention of Islam and ISIS from Orlando butcher Omar Mateen’s mid-massacre rants.

So, no, “Not Hillary” is not a bad argument. But it’s only the beginning of a good one. Conversely, “Not Donald” looks increasingly like a royal flush.

All that said, Trump claims the campaign begins after the Republican convention, which isn’t for another month. The unpleasant pre-balloon-drop oppo-framing experience of Mitt Romney in the summer of 2012 notwithstanding — and barring Trump’s post-Lewandowski epiphany on the road to Cleveland — there is one and only one way that can be true:

If RNC delegates, unleashing tortured consciences on behalf of GOP survivability, redraw the rules to nominate someone other than The Donald, will some Trump primary voters be steamed? Sure. Remember, though: They represent a plurality of a minority, whose votes were counted over a five-month stretch. Will the vast majority get over it? Will the Democratic nominee be Hillary Clinton? The questions answer themselves. 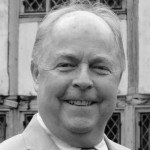