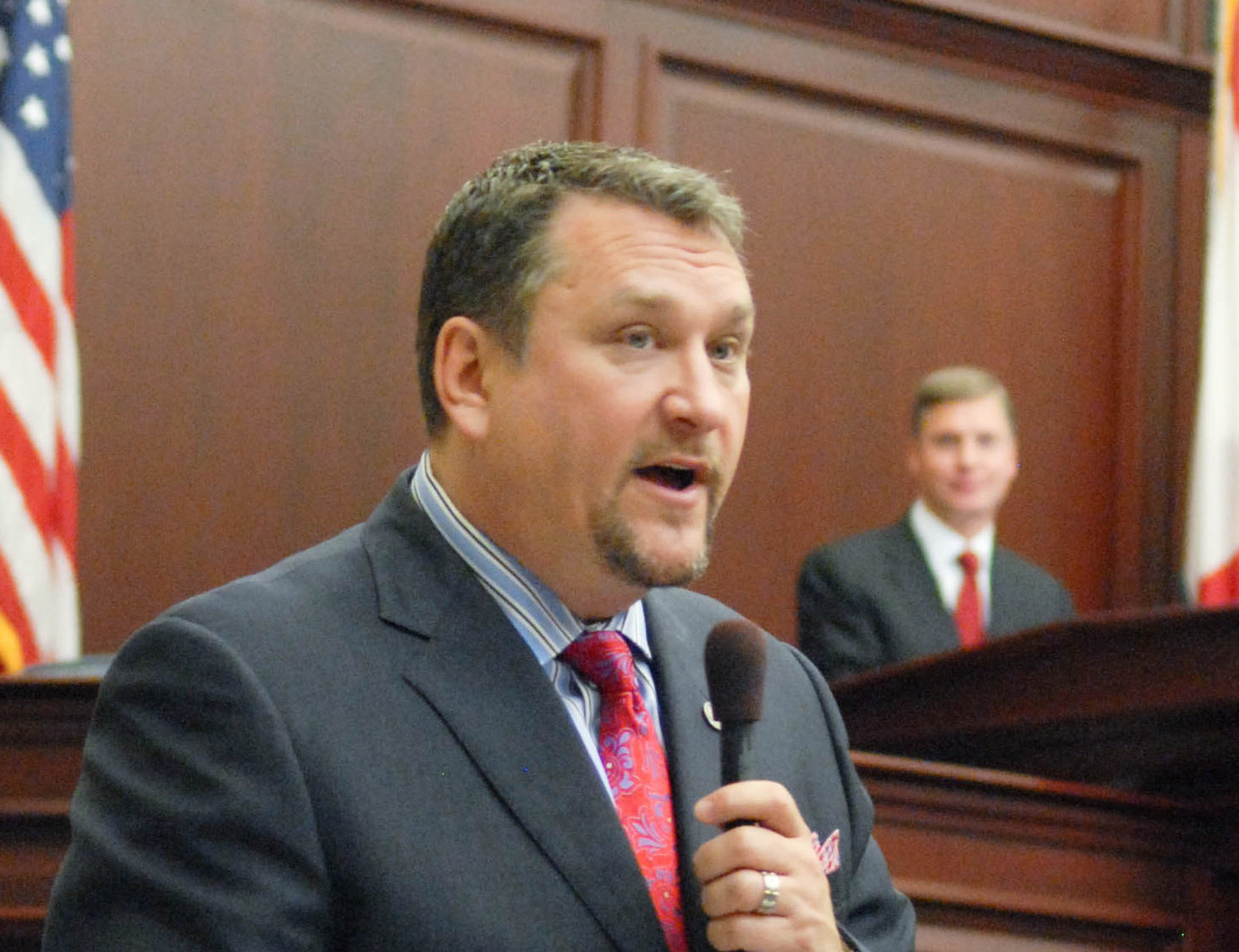 Former Republican Rep. Doug Holder scored an endorsement from the Florida Chamber of Commerce in the crowded race for Senate District 23.

Holder, one of the first candidates in the SD 23 race, said he was “thrilled” by the Chamber’s endorsement.

“As a small business owner I understand the impact of excessive taxation and burdensome regulation,” he said. “I know that I can always count on the Florida Chamber to be a partner in protecting Florida businesses.”

Holder is one of three current or former House members running for the seat, which opened up early due to Venice Republican Sen. Nancy Detert deciding to forego re-election.

Also running are Democrats Frank Alcock and Frank Cirillo, each with less than $10,000 in their campaign accounts.

The newly redrawn SD 23 includes all of Sarasota County and the western, coastal section of Charlotte County. The district electorate is about 44 percent Republican and 33 percent Democrat and voted plus-8 for Republican presidential candidate Mitt Romney four years ago.