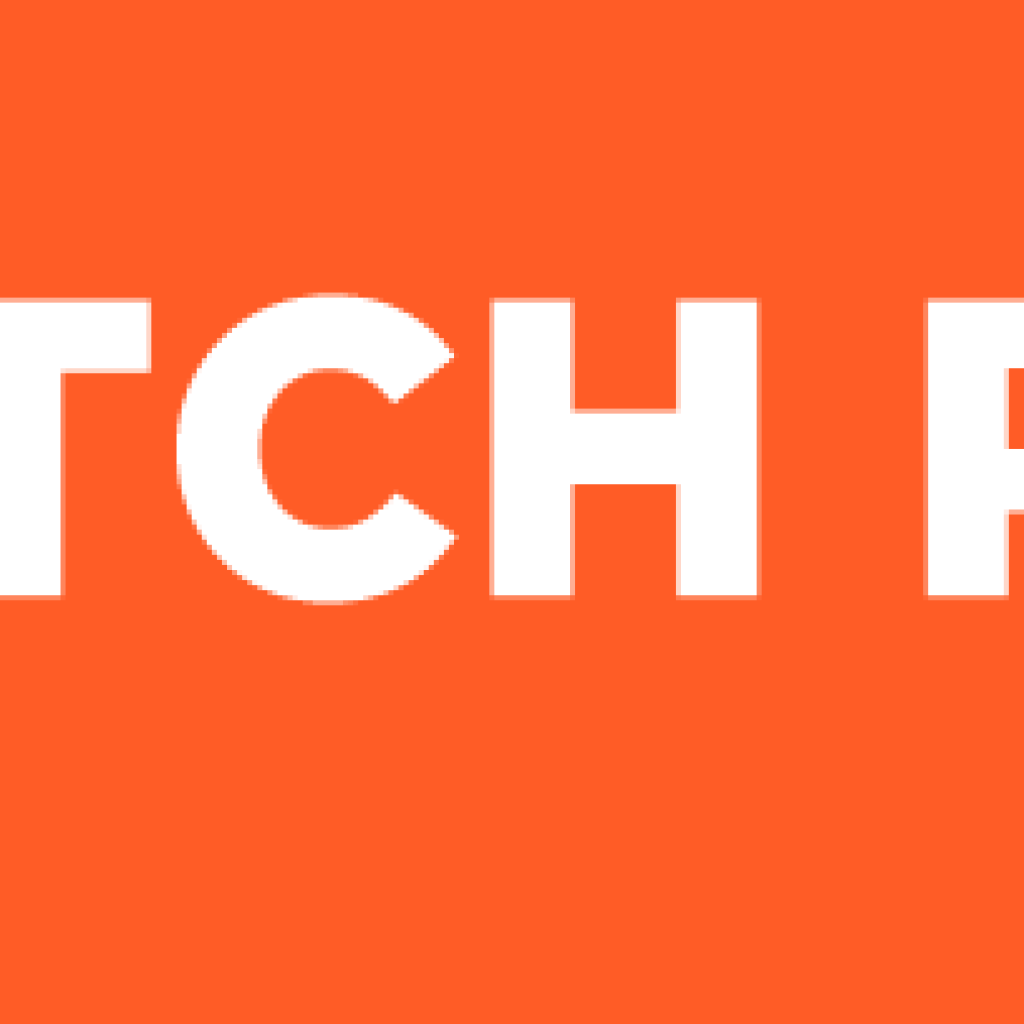 There was a protest regarding the lack of an indictment in the Michael Brown/Ferguson case on the USF campus in Tampa yesterday, and organizers are planning a similar demonstration this Friday night at Curtis Hixon Park.

Reverberations regarding the rioting that occurred in Ferguson last week after office Daniel Wilson was not indicted continue every day out in the streets, as well as in the more comfortable confines of cable news and in opinion columns. That includes a furious backlash in particular in some quarters against the St. Louis Rams, after five of their players emerged from the tunnel at the Edward Jones Dome during pregame introductions last Sunday and raised their hands in the “Hands up, don’t shoot!” pose that has become a rallying cry for the late 18-year-old who was shot and killed by Wilson in their fatal confrontation in August.

As you undoubtedly know by now, that rare political protest by pro athletes had been blasted by not just the St. Louis Police Officers Association, but by some in the media and the public at large as well. A boycott St. Louis Rams Facebook page now has over 23,000 likes, and folks like MSNBC’s Joe Scarborough have been quite outspoken in blasting the Rams and the NFL for the temerity of allowing such a public display of disrespect to go unabated. A bar in St. Louis says they’ll no longer show Rams games there as well.

No doubt the fact that a handful of congressional Democrats praised the Rams players on the House floor on Monday further alienated the critics.

But there have been plenty in the mainstream media to applaud the players, including two stories in Tuesday’s USA Today. One of those was by columnist Nancy Armour, who interviewed John Carlos, who along with Tommie Smith raised their fists on the medals podium in the 1968 Olympics at Mexico City to protest against racism and discrimination. “They have a right to disagree with the process and let their feelings be known,” Carlos said. “Athletes are human beings, same as entertainers. They have emotions and concerns about what is happening in society. Everything can’t be closed away because you’re in a locker room.”

Carlos also takes a shot at Charles Barkley in an interview in this morning’s New York Daily News. Barkley has been critical of the protests, calling the rioters there “scumbags.”

I sort of dig it when an athlete thinks big and dares to opine about a political issue, left or right. Barkley of  course, is a human quote machine, which is part of his schtick as a broadcaster for TNT (and potential political candidate?). He was always outspoken when playing, as opposed to his pal Michael Jordan, who famously said back in the 1990’s he couldn’t get involved in the Jesse Helms/ Harvey Gantt Senate race in North Carolina back in the 1990’s because “Republicans buy shoes, too.”

Where am I going with all of this? I think it’s fine if athletes, like the rest of us, spout off on their opinions. I’d personally rather have more John Carlos’ and Charles Barkley’s than Michael Jordan’s when it comes to letting people know what’s in their hearts. Obviously not everybody else feels that way.

The long and winding road for the Florida Democrats is just beginning. Yesterday Bill Nelson & Val Demings, the co-chairs of the task force assembled by state party chair Allison Tant, spoke to reporters after the first meeting of the new group checked in with each other.

And while the Democrats try to get their act together statewide, the Pinellas County Democrats will vote tomorrow night on whether or not to retain current chair Mark Hanisee, or go with his challenger, Susan McGrath.

previousMartin Dyckman: Watch for yet another standardized test -- this one on civics