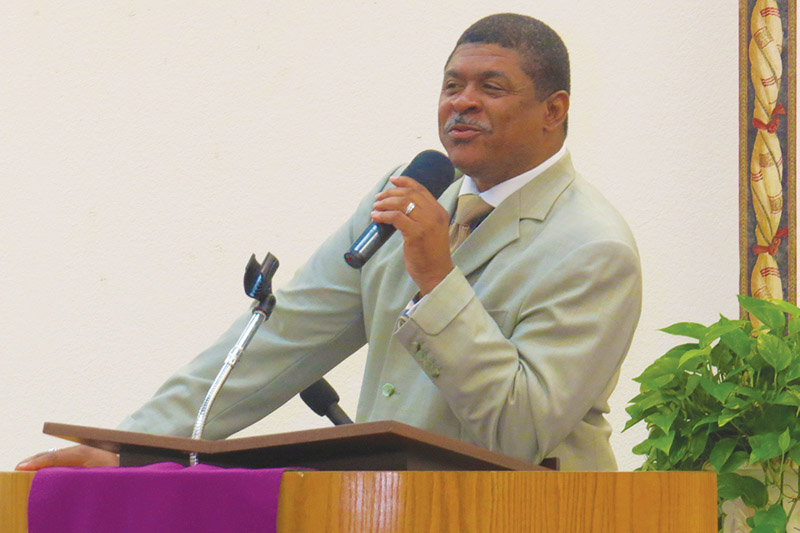 Pastor Manuel Sykes announced recently he was a candidate in the House District 70 race that covers parts of Hillsborough, Pinellas, Manatee and Sarasota counties, with the vast majority of the district’s voters living in Pinellas. It leans strongly Democratic in its makeup.

However, Sykes did not qualify for the ballot at the end of the day on Friday, the deadline for all candidates to be eligible for the November ballot.

Although a call to the state’s Division of Elections website did not get an immediate response, FloridaPolitics.com has viewed that on the Public Disclosure form required to be filled out, Sykes neglected to sign his name to it.

FloridaPolitics.com was unable to contact Sykes on Monday afternoon, but the former NAACP head in St. Petersburg told the Tampa Bay Times he mailed his qualifying check to the Divisions of Election on Thursday, and knows that someone signed for it on Friday.

However, on page two of the form, where the candidate must sign under oath that all of the information on the disclosure form is accurate, it is left blank. 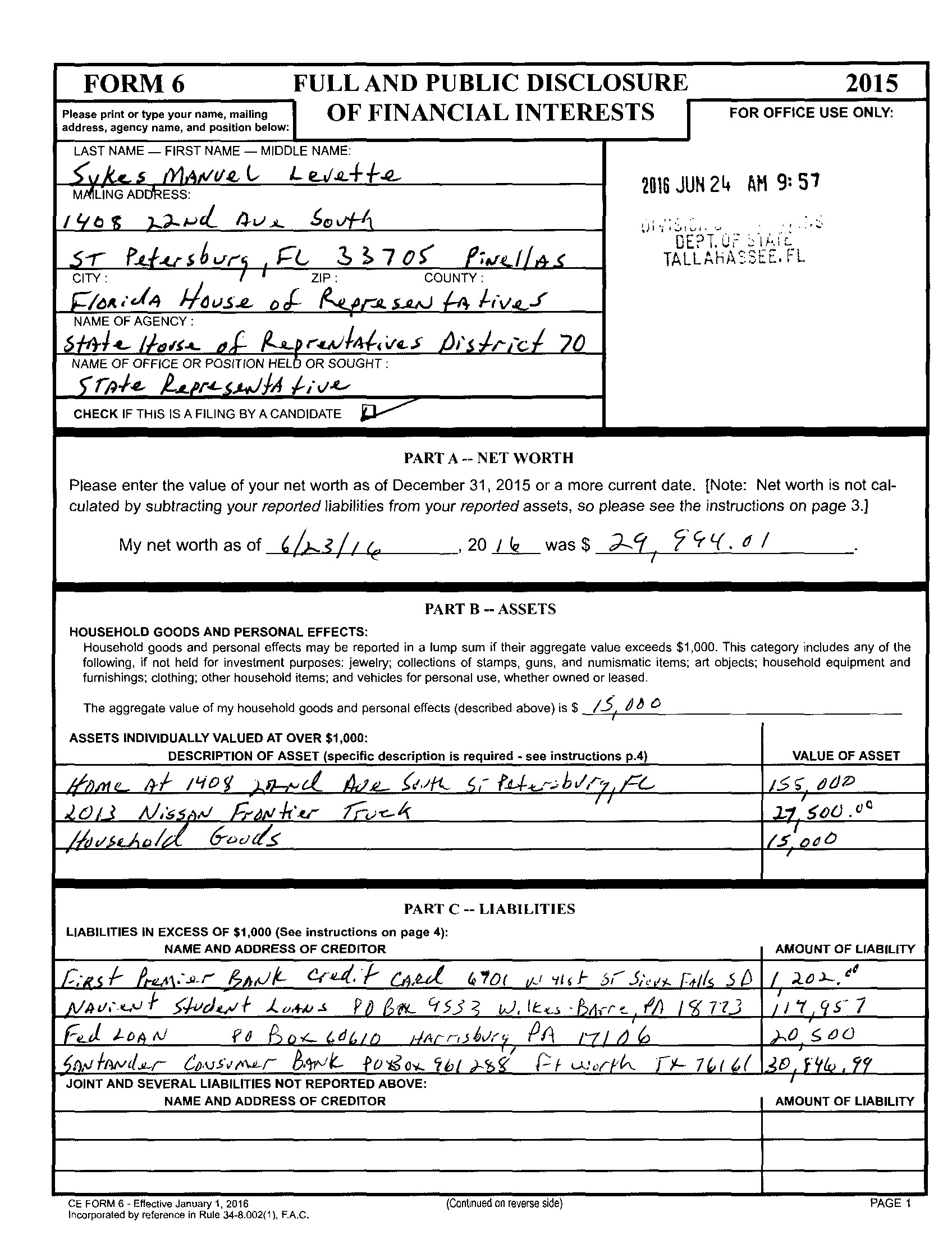