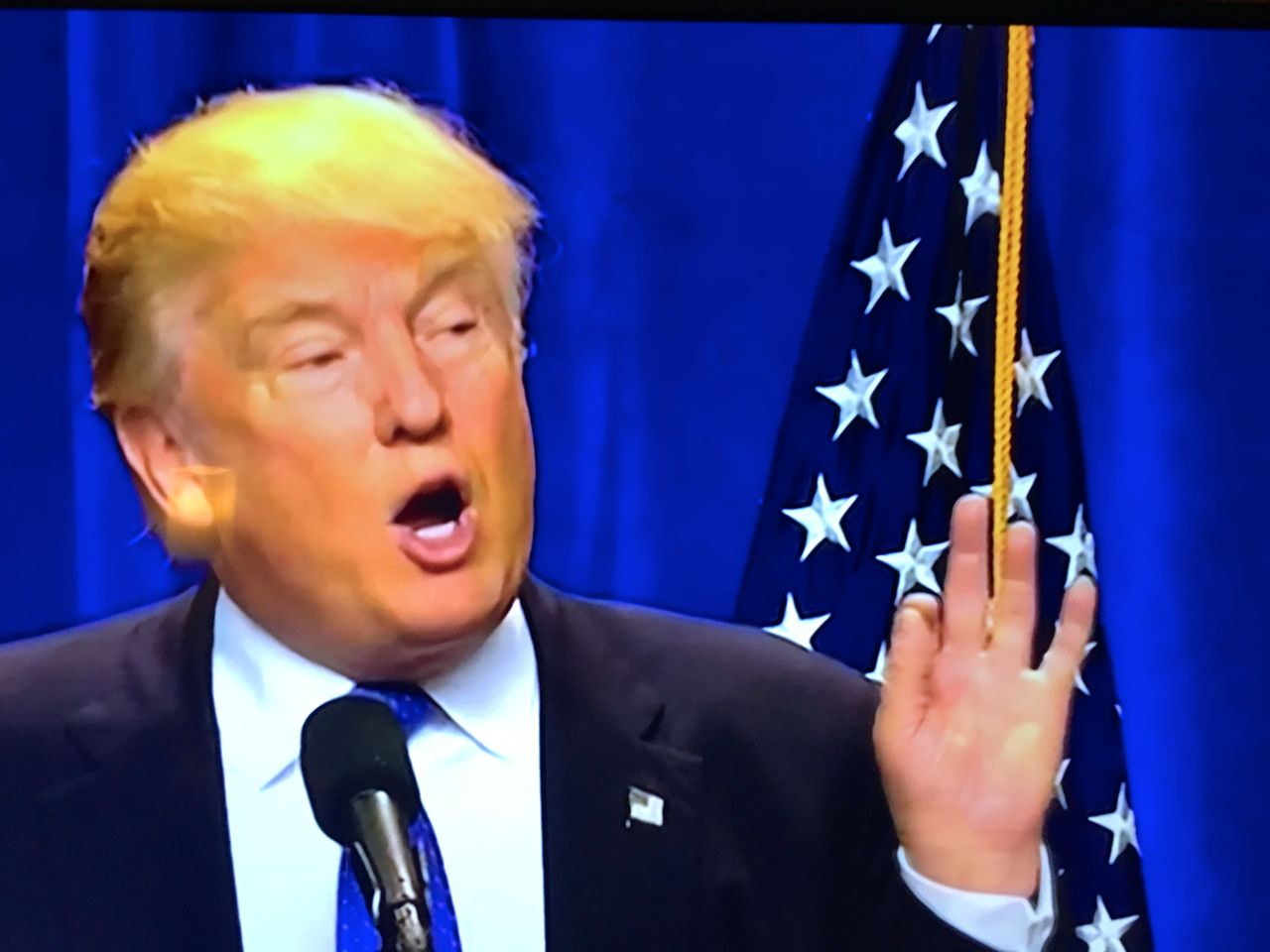 In a statement issued around 9 a.m., Trump called the incident “a coordinated, premeditated assault on the men and women who keep us safe.”

He also made mention of the two incidents of black men being killed by police earlier this week that has stoked racial tensions, saying, “The senseless, tragic deaths of two motorists in Louisiana and Minnesota reminds us how much more needs to be done.”

The GOP presumptive presidential nominee was scheduled to have a lunch at the Versailles restaurant with Hispanic leaders from the community. Florida Sen. Marco Rubio said Thursday he would also participate, in what would have been the first event held with Trump since Rubio lost decisively to him in Florida’s presidential primary in March.

Trump was then scheduled to give a speech  at the DoubleTree Hotel Miami Airport & Convention Center entitled “Succeeding Together.”

Hillary Clinton has also canceled her scheduled appearance with Vice President Joe Biden in Scranton, Pennsylvania, also because of the events out of Dallas.