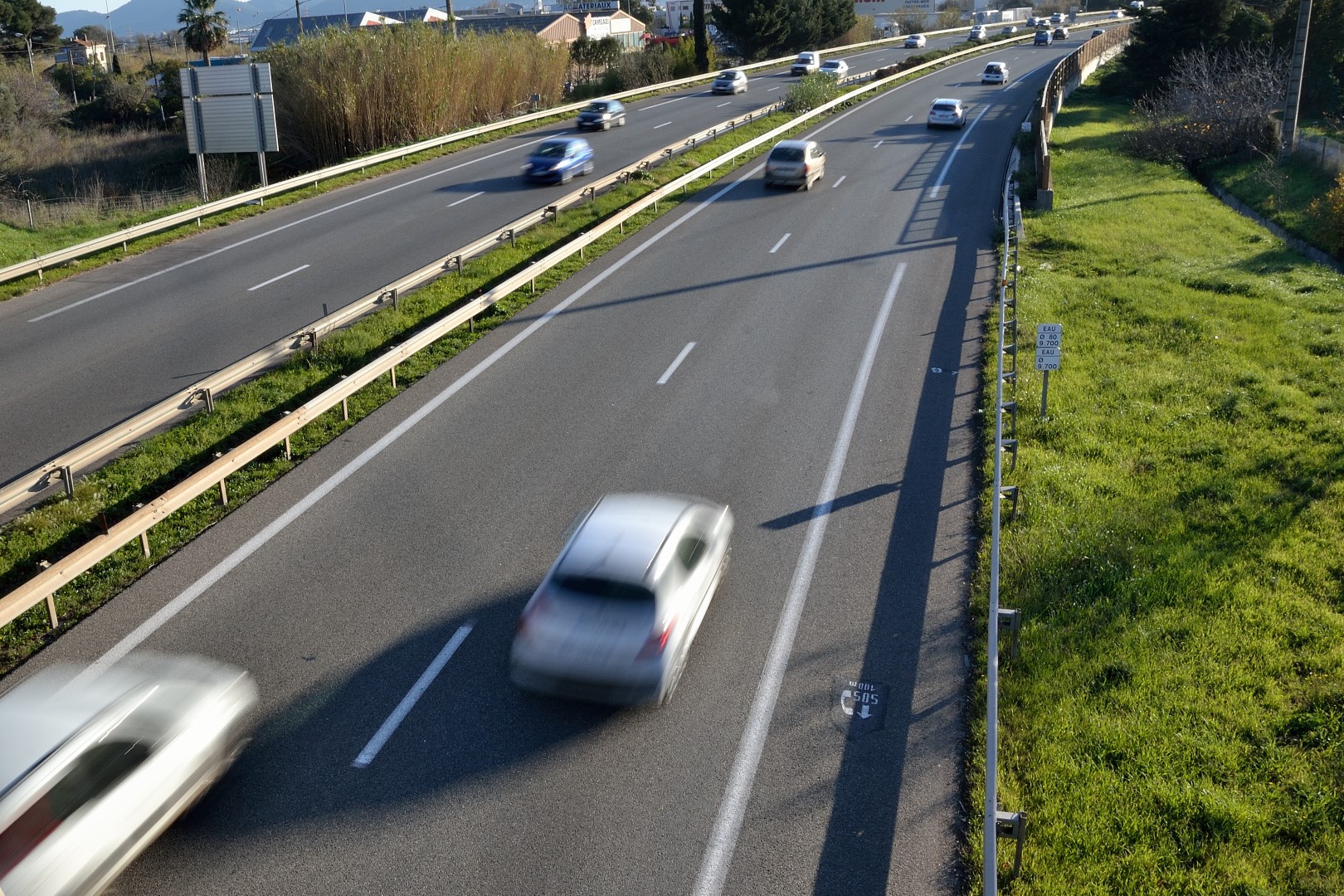 With the fatal crash of Tesla car on autopilot near Williston in May, Floridians already know the future of transportation is impacting the state’s highways.

Exploration of that future will be one of the themes when the 2016 Floridians for Better Transportation Summit meets Tuesday and Wednesday at the Loews Don CeSar Hotel on St. Pete Beach.

“Transportation is transformative. It has the power to fuel the economy, stimulate job creation and change the way we live,” said Floridians for Better Transportation President Matthew D. Ubben. “If Florida can get transportation right, the rest will follow.”

The keynote speaker will be Lawrence Burns, a former University of Michigan engineering professor who also has served as a vice president for research and development at General Motors.

Burns, the author of “Reinventing the Automobile: Personal Urban Mobility for the 21st century,” has long been a champion of the “reinvention of the automobile,” including driverless cars, vehicle electrification, fuel cells, advanced batteries and other innovative vehicle concepts.

U.S. Sen. Bill Nelson, by video, will give an update on transportation developments in Washington, D.C. impacting Florida.

Ed Moore, president of the Independent Colleges & Universities of Florida, will talk about Florida’s political outlook.