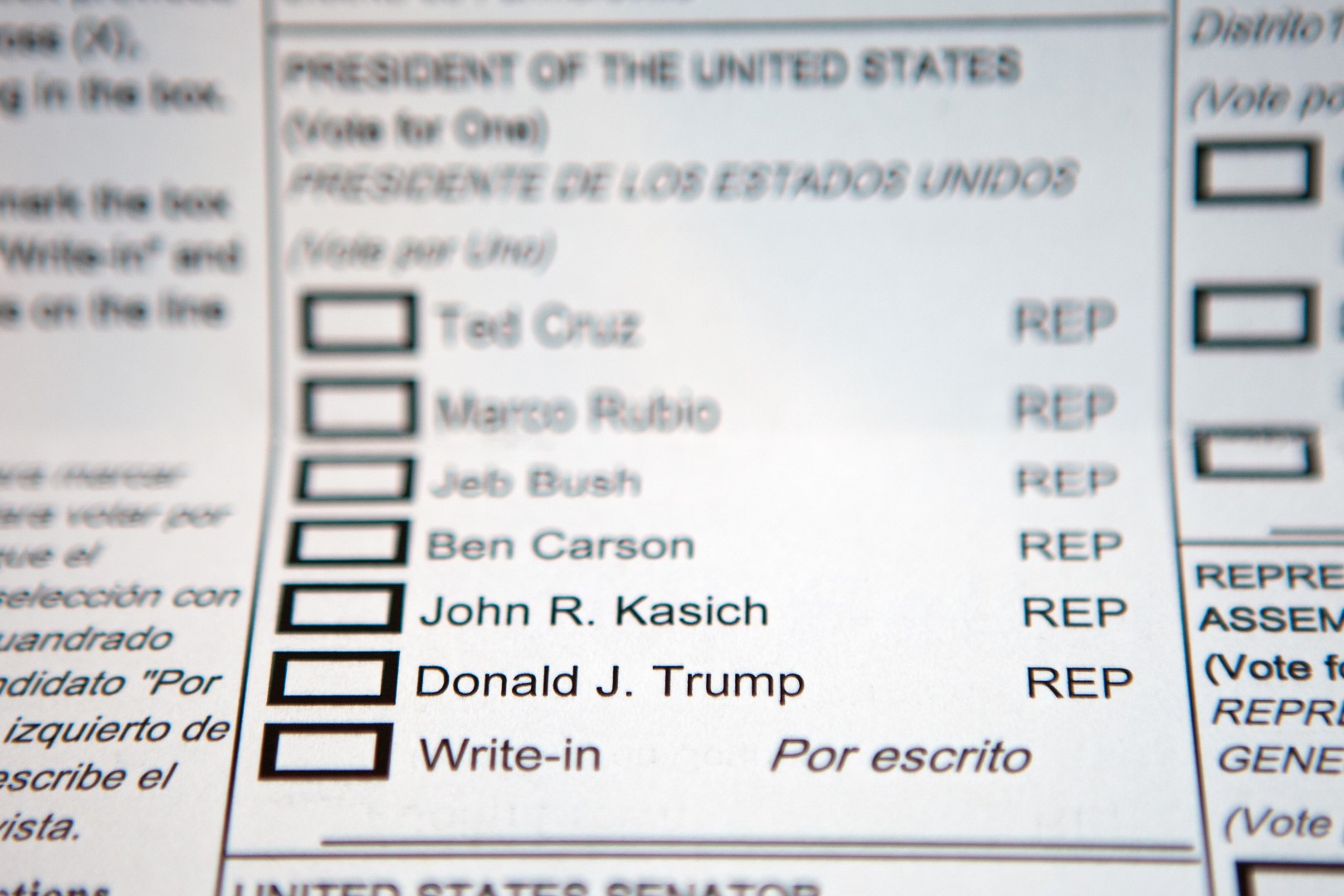 Dozens of sham candidates, some of them living hundreds of miles away from the legislative seats they are seeking, are using a Florida election law loophole to deny roughly 1.6 million voters a chance to participate in upcoming legislative elections.

The Tampa Bay Times reported Saturday that 35 candidates have filed as write-in candidates in state Senate and state House races across the state.

Voters in 1998 overwhelmingly approved a constitutional amendment that says primary elections are supposed to be open to all voters if there are only candidates from one party running for the seat. This year’s primary is August 30.

“This wink-wink, nod-nod causes people to distrust the process,” Mike Ertel, supervisor of elections in Seminole County told the Times. “It’s gamesmanship. It’s been going on for years, and has to change.”

James Bailey is a write-in candidate for a House seat in Vero Beach, a three-hour drive from his home in Clearwater. The paper tried eight times to reach Bailey, who works as a student adviser at St. Petersburg College.

Another write-in candidate also refused to talk to the paper. MaryKathryn Johnson, 22, of St. Petersburg, closed a GOP primary in Naples.

“I don’t want to answer any questions. Sorry,” Johnson told the Times when asked why she’s running in a district 150 miles away.

One write-in candidate who did talk to the newspaper said that no one had recruited him to run in a House election in the Panhandle where all the candidates are Republicans. Christopher Schwantz said that “the system is set up that Republicans can elect Republicans and Democrats can elect Democrats. I don’t want someone playing both sides of the fence.”

Party candidates whose names appear on the ballot must pay up to $1,552 or collect hundreds of signatures. Write-ins are required only to fill out some paperwork. They face few penalties for ignoring campaign finance laws because fines are based on a percentage of money raised. Most write-ins raise nothing.

“People don’t know about it until they are disenfranchised,” Dave Aronberg, the Palm Beach County state attorney who tried as a Democratic state senator to close the loophole, told the Times. “It really is the most insidious election scam that’s commonly exploited by our politicians.”