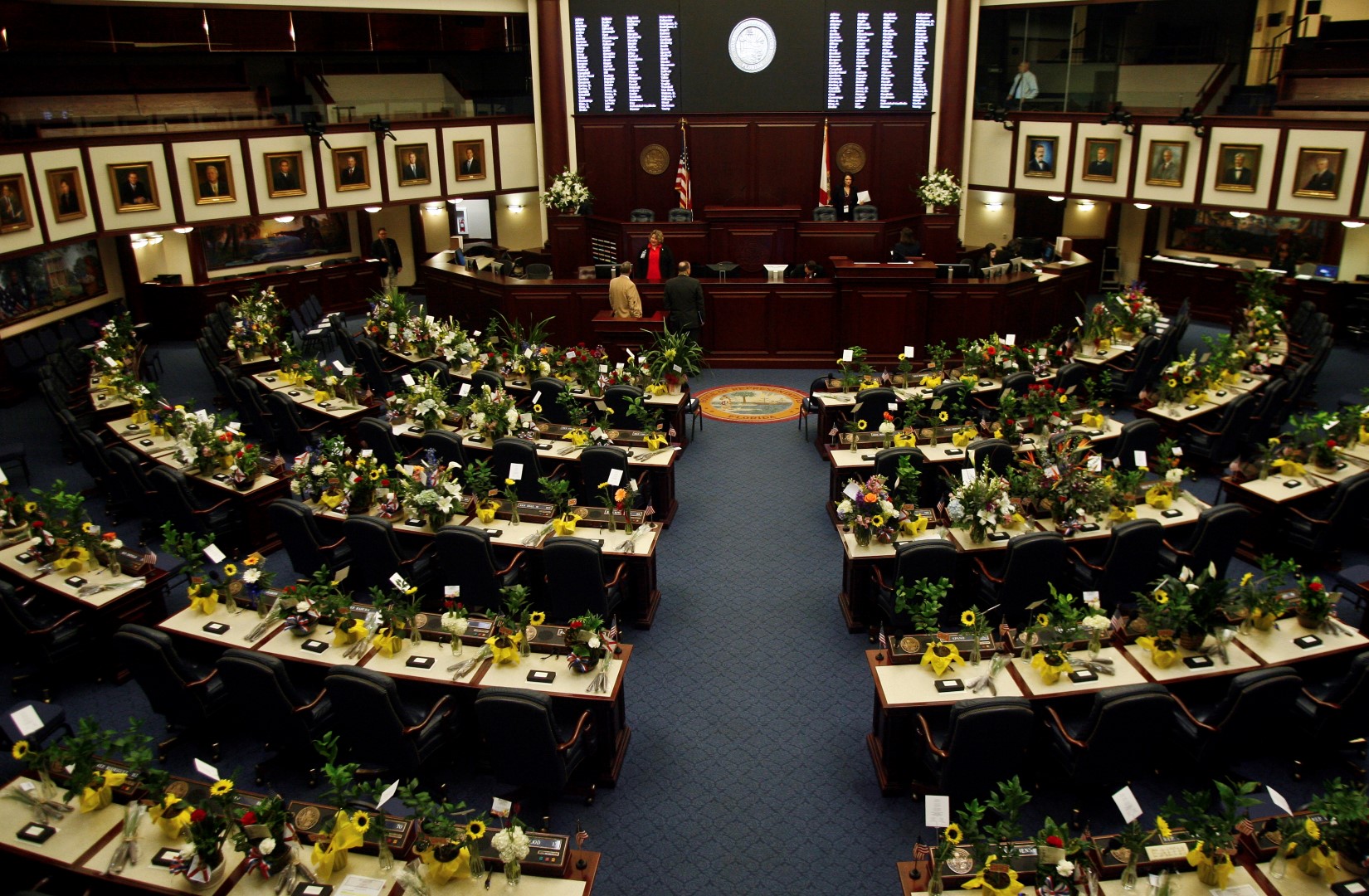 A brain-damaged Pasco County woman and a deceased Florida State football player are again the subjects of claim bills filed in the Florida Legislature.

According to the Florida Senate website, 22 of the bills — also known as relief acts — were turned in Monday.

Under the legal doctrine of sovereign immunity, Florida law limits local governments and other public bodies to paying no more than $200,000 per person in damages unless lawmakers approve extra money.

But in recent years, as the Tampa Tribune explained, “lawmakers have developed [a] distaste for claim bills, especially after years of intense lobbying against them by public entities and their insurance companies, and for them by claimants.”

That’s why some bills have been filed successive times over the years, to no avail.

Take Jennifer Wohlgemuth, who was seriously injured in 2005 when a Pasco County sheriff’s deputy slammed into her car during a pursuit.

The then 21-year-old’s “brain swelled so much, doctors had to remove a piece of her skull,” the Tribune reported.

Now, her “behavior and impulse control are similar to those of a 10-year-old child and require that she be supervised 24 hours a day, 7 days a week,” the 2017 bill says. Wohlgemuth “is unable to drive, work at a job, or live independently.”

Her current bill asks “$2.6 million as compensation for injuries and damages,” it says.

Another bill seeks recompense for the family of Devaughn Darling, a Florida State University freshman linebacker who died during a February 2001 practice. It was offered by incoming Senate Democratic Leader Oscar Braynon II.

An autopsy couldn’t pinpoint a cause of death but discovered Darling, 18, had sickle cell trait, an inherited blood disorder that can lead to sudden death in extremely rare cases, according to the CDC.

His parents are asking for $1.8 million “as relief for their losses,” according to the bill filed for 2017. It also limits to 25 percent of that amount to pay “attorney fees, lobbying fees, costs, and other similar expenses.”

State Rep. Jamie Grant, a Hillsborough County Republican, led a special committee in 2013 that “recommended changes to the process, including putting certain restrictions on lobbyists and raising the cap on damages paid by local governments to $1 million per person,” according to the Tribune.

The panel’s recommendations were not adopted.

Another bill that has been filed multiple times is for Brian Pitts, a Capitol gadfly known for haranguing lawmakers during Session on behalf of his St. Petersburg-based group, Justice-2-Jesus.

In 2003, Pitts spent nearly four months in the Pinellas County jail on a charge of practicing law without a license, which he said was a wrongful arrest.

This year’s claim bill, also filed by Braynon, requests “not less than $1 million.”

Still another bill, sponsored by state Sen. Bill Montford, a Tallahassee Democrat, seeks more than $670,000 for a North Florida landowner.

That bill says the state is liable for an April 2008 prescribed burn (explained here) in Tate’s Hell State Forest by the Florida Forest Service. The flames drifted onto privately owned property, “destroying 835 acres of trees.”