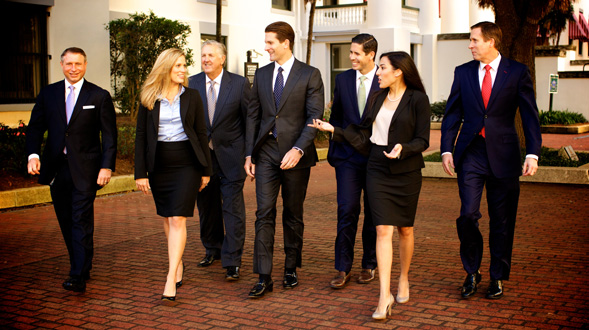 Capital City Consulting continues to be one of the top lobbying firms in the state, bringing in more than $1 million in the second quarter of 2016.

The Tallahassee firm reported a median compensation of more than $1.2 million for its work lobbying the Florida Legislature between April 1 and June 30. Those second quarter earnings further solidify Capital City Consulting’s standing as one of the top five earners in the state.