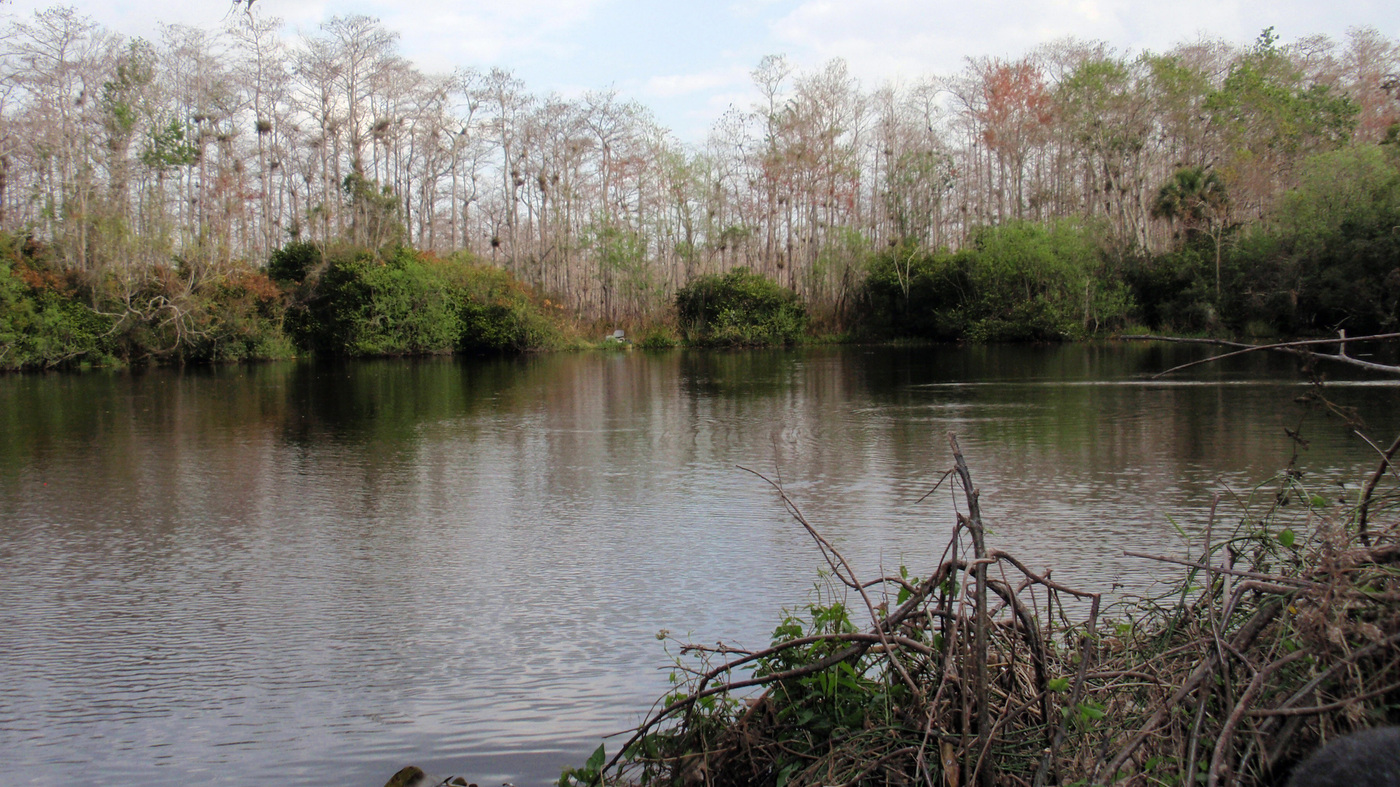 Rep. Matt Gaetz voted for a hydraulic fracturing regulation bill on Monday, but says he will vote against a companion bill that would provide a public records law exemption.

The outcome of the public records exemption bill likely depends on whether Gaetz is joined by others who supported the bill to provide for fracking regulation.

HB 1205, which the Department of Environmental Protection proposed to create a fracking permitting program, passed the House 82-34 on Monday. HB 1209, the bill to exclude proprietary information from public disclosure, was temporarily passed on Monday and Tuesday.

Rep. Ray Rodrigues, a Republican from Estero who sponsored both bills, said the vote was delayed because supporters were not sure they had the two-thirds vote required to pass a public records law exemption.

Hydraulic fracturing is a process of using sand, water and chemicals to extract oil and natural gas from rock. Gaetz, a Republican from Fort Walton Beach, said he won’t be voting for the exemption even though he supports fracking.

“I think that fracking is a great thing,” Gaetz said Monday. “We ought to do everything possible to ensure we are independent and extracting energy resources.”

“I’m just not a big fan of hiding from the public the mechanisms and methodologies as we’re doing it,” he said.

This is the third year in a row that Rodrigues has introduced the pair of fracking bills. But this year the legislation has more push because it was requested by DEP in response to the Dan A. Hughes Co. fracking at a Collier County oil well in early 2014.

DEP says the legislation is needed because it cannot approve or deny a permit for fracking. But opponents say fracking is a threat to drinking water and the environment, but bills that would have banned fracking (SB 166/HB 169) were never heard in committees.

And this year, unlike past years, Rodrigues said it isn’t important that both bills pass.

In 2013, a fracking disclosure bill (HB 743) passed the House 92-19 but it died after the companion bill, HB 745, was temporarily passed because of concerns that it lacked the required two-thirds vote. In 2014, neither bills made it to the House floor for a vote.

Rodrigues said if the public records law doesn’t pass this year, companies have demonstrated that they can protect fracking information submitted to agencies by claiming that it is an exempt trade secret under existing state law. He said his bill, if passed, will help the public by shifting the legal burden from individuals to companies to prove before a judge that information should be protected.

“You need a two-thirds (vote) to do it (pass the bill),” Rodrigues said Monday. “My indications were with some Republicans out today, we weren’t going to get the two-thirds.”

“The bigger question is why would anybody oppose that process if you are truly in favor of transparency?” he said.

The Senate version of the public records law exemption, SB 1582, also ran into opposition last week in the Senate even as it passed the Senate Committee on Appropriations by an 11-7 vote. Sen. Tom Lee, a Republican from Brandon who is committee chairman, voted against the bill while questioning why any single industry needed a special exemption from public records laws.

Gaetz, a lawyer, said the standard now in court for proving that a record is an exempt trade secret already is high.

“I’m pretty comfortable with the judicial review that has to occur when someone asserts a trade secret now,” he said. “My reading of the Rodrigues bill (HB 1209) is it not only exempts from public view actual trade secrets but also geological studies and other information the public would probably want to know before the fracking would begin.”

SB 1468, the fracking regulatory bill, and SB 1582 are each on the special order calendar for Tuesday. HB 1209 remains on the House calendar on third reading.