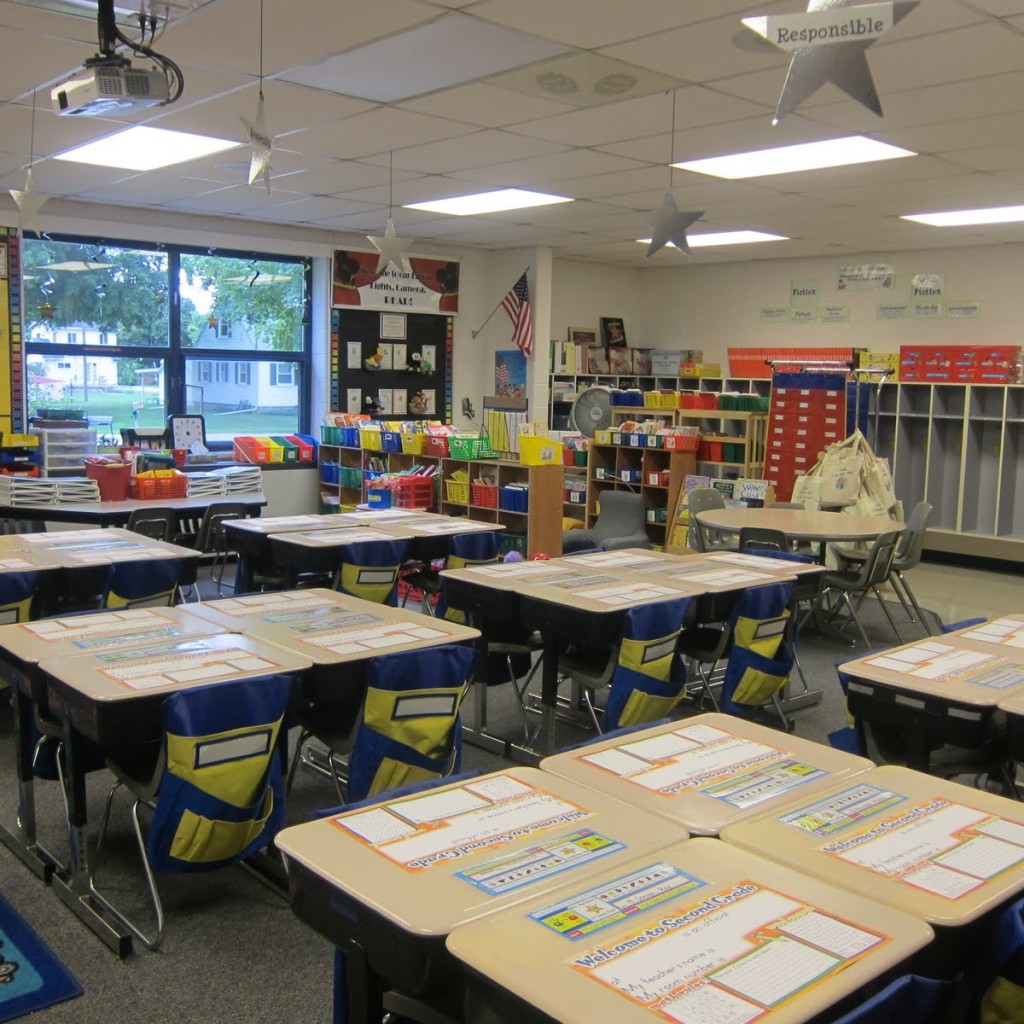 A Florida appeals court rejected a bid to end the state’s largest private school voucher program on Tuesday, but it’s unclear if the ruling will end the two-year-old battle.

The 1st District Court of Appeal sided with a lower court’s decision to throw out the lawsuit filed by the Florida Education Association and others, who argue that its method of funding private-school educations for more than 90,000 schoolchildren this year is unconstitutional.

The three-judge panel said the plaintiffs haven’t been harmed by the program, and denied that it violates state law. The vouchers are funded by corporations, which in turn receive tax credits on money they owe to the state.

The legal fight has been closely watched. Supporters have mounted an expensive public relations campaign to persuade the union and others to drop the lawsuit.

Union officials said they would decide later if they would appeal, but in the past have said they were likely to push their lawsuit all the way to the state Supreme Court, which previously ended a different voucher program championed by former Gov. Jeb Bush.

“Once again, the merits of this case aren’t being argued,” said Florida Education Association President Joanne McCall in a statement.

Victor Curry, bishop of the New Baptist Church in Miami and chairman of a group fighting to keep the program, reiterated his call to end the legal dispute.

“It’s long past time for all of us who care so passionately about public education to put aside our differences and work together,” Curry said in a statement. “This sweeping ruling should compel us to focus on the real enemies – despair, hopelessness and the ravages of generational poverty.”

Florida has several voucher programs in place; the one being challenged extends vouchers to low-income families, most of them black or Hispanic, who send their children to religious schools.

It began in 2001 under Bush, and legislators approved expanding it to middle-income families starting this fall.

The union’s lawsuit argues that it violates the state’s constitution by creating a parallel education system and directing tax money to religious institutions.

But Judge Lori Rowe, who wrote Tuesday’s ruling, said the plaintiffs lack legal standing to sue because they had not shown that other school funding had declined because of the program, which is expected to cost $559 million this school year, or provided other proof of “concrete harm.”

Rowe added that the tax credit scholarship program doesn’t violate a constitutional ban on state aid to religious institutions because it involves the taxing, and not the spending power, of the Florida Legislature.

“For 15 years, Florida’s school choice scholarship program has been a great success story that has helped tens of thousands of Florida’s most economically disadvantaged schoolchildren get a better education,” he said. “Florida’s program has been so successful that I used it as a model for legislation I’ve introduced at the federal level to further encourage giving parents more choices and freedom to send their kids to better schools.

“‎This frivolous lawsuit against Florida’s successful school choice scholarship program was destined to fail, and I’m glad it did,” he added. “Our kids deserve the best education possible, instead of being trapped in under-performing schools where they can’t fully realize their potential. This ruling is a victory for parents and children who deserve every opportunity to achieve the American Dream.”

Staff contributed to this post. Reprinted with permission of The Associated Press.