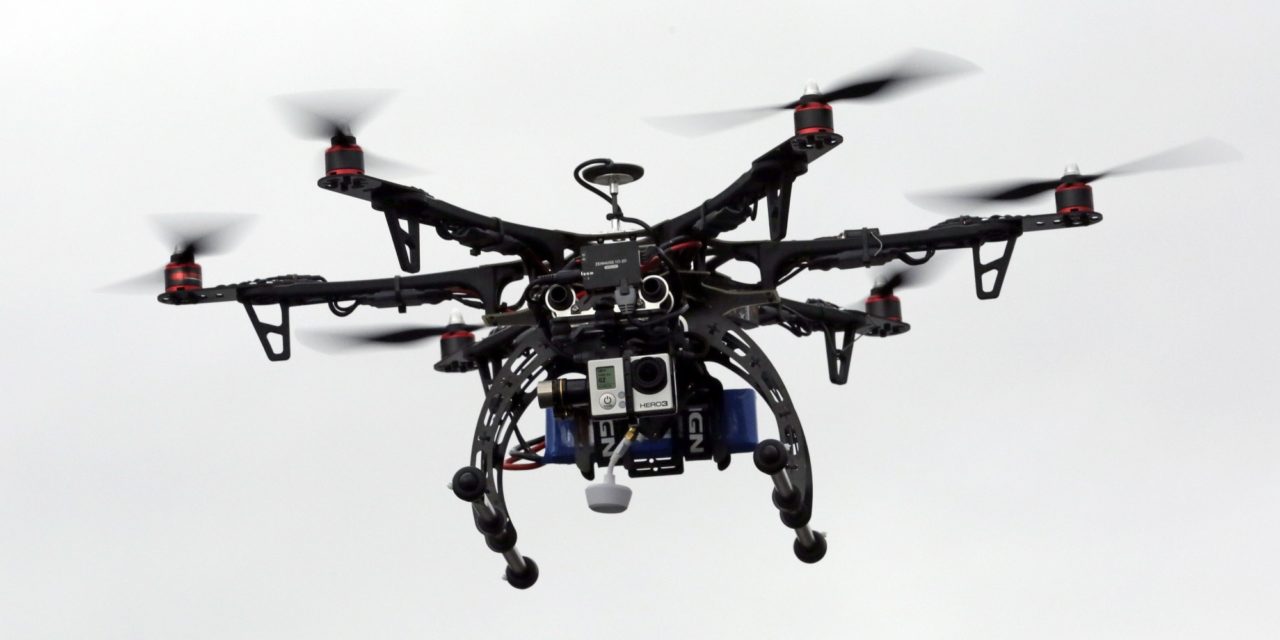 A Legislature crackdown on drones flew out of the House Tuesday with a unanimous vote.

SB 766 would prohibit drones – unmanned mini-robots equipped with cameras — from taking pictures on private property without consent. The measure already cleared the Senate, and now is on its way to Gov. Rick Scott.

Drones are popping up everywhere. They are being used to fight an avocado fungus in Florida, terrorists in the Middle East and to rescue injured skiers in Norway.

The FAA forbids the commercial use of drones but a New York judge’s ruling last year invalidating a $10,000 fine against a commercial user created a market for their use and raised privacy concerns.

Florida joins more than a dozen states with restrictions on drones.

The proposal, by Sen. Dorothy Hukill and Rep. Larry Metz, states that a person has a reasonable expectation of privacy on his or her privately owned property if a person is not observable by persons at ground level. It prohibits the use of images taken without consent. Violators would face lawsuits seeking damages and injunctions.

At only 2 feet wide, a drone is small enough to be unnoticed by people on the ground when it conducts surveillance at 350 feet.

The bill includes exceptions for police if they obtain a search warrant that authorize the use of drones. There also are exceptions for agriculture, utility maintenance, property appraisers and the reasonable use by a person licensed by the state in performance of professional duties.