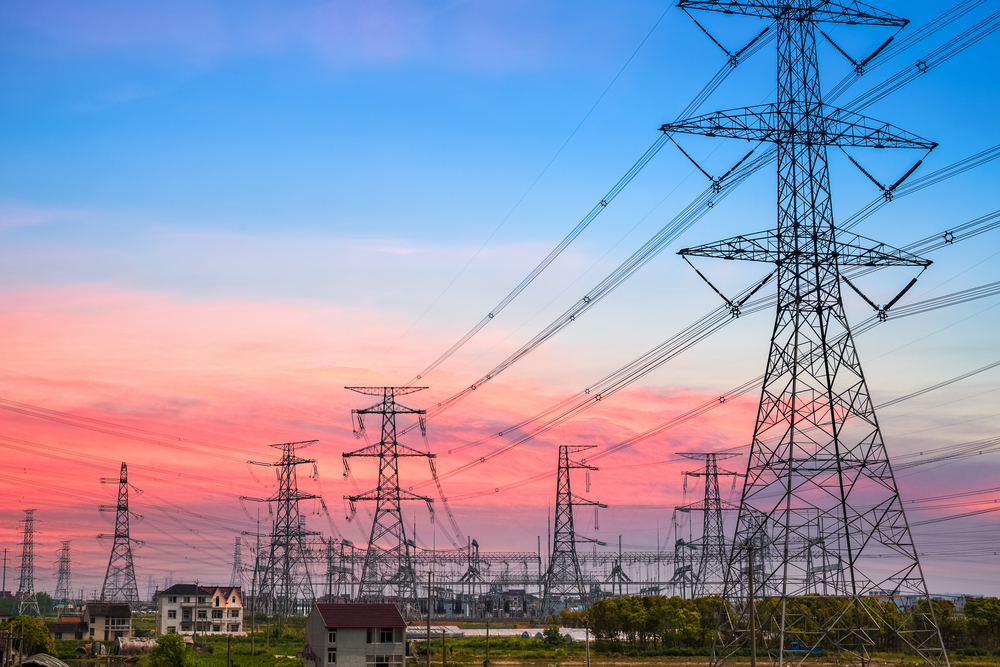 Todd Chase says his $24,000 in unpaid credit card bills shouldn’t factor into his qualifications to be a state utility regulator.

“It’s taken care of, settled, and not an issue,” said Chase, one of three finalists for a spot on the Florida Public Service Commission.

A government watchdog disagrees, saying it may reflect on “whether he is qualified to do the job.”

Alachua County court records show that in May, less than a month after Chase applied for the PSC position, he was sued by Bank of America for an outstanding credit card balance of $24,142.50.

Court records also show the case was settled out of court by July. The terms of the settlement were not disclosed.

Chase, a Gainesville city commissioner, said he was hit with a series of “unexpected expenses” that coincided with his mother being in hospice care.

“I was going through a lot of personal issues,” the Harvard Business School graduate added.

He said the incident should be “no indication” that he isn’t capable of being a member of the PSC, which regulates the state’s investor-owned utilities.

As a Gainesville city official, he helps oversee the municipal utility — the fifth largest in the state, he told the nominating panel.

“I’ve been involved in the same duties and functions as the Public Service Commission as far as setting rates, looking at competitiveness and overall management,” he said at the Wednesday meeting.

“I understand the challenges and the need and opportunity to bring renewable energy to the state. I understand listening to customers and hearing their concerns and balancing those with the needs of the utility.”

State Sen. Garrett Richter, who chairs the nominating council that picked Chase and two other finalists, said he was unaware of Chase’s financial troubles.

Chase didn’t disclose the suit in his interview before the council this week.

“This is the first I’ve heard of it,” said the Naples Republican, who was one of the votes for Chase. “He received my support based on his background, including being a Navy aviator, and his presentation to our council. That said, the governor may or may not take it into consideration.”

Jeri Bustamante, Scott’s press secretary, said the governor “will continue to appoint people who uphold the highest ethical standards and who he believes will serve in the best interest of Florida families. We look forward to reviewing applications.”

“If it wasn’t required to be disclosed, I don’t see a problem,” said Ben Wilcox, director of Integrity Florida, an government watchdog group. “Had somebody asked him about it, I think he would have been required to answer honestly.”

But whatever the reason, the episode may still reflect on his “personal financial management,” Wilcox added.

“Potentially, that could be considered as whether he is qualified to do the job,” he said.

Chase, along with Donald Polmann, a trained civil engineer from Dunedin, and Cynthia Wilson Orndoff, who teaches construction management at Florida SouthWestern State College, are vying for the spot being vacated by Lisa Edgar. She decided not to seek a fourth term on the commission.