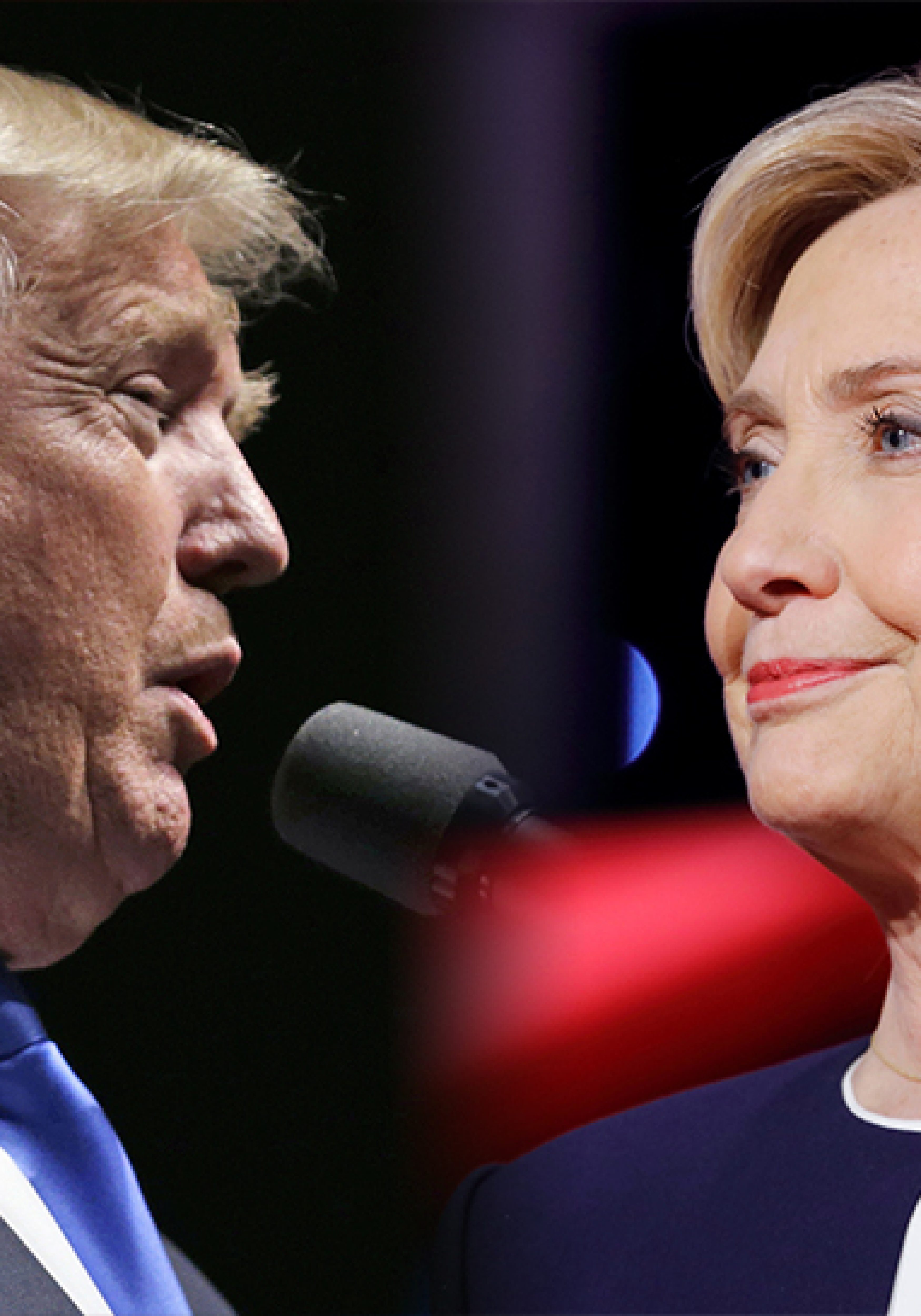 Debating your opponent is part of proving your mettle for the job you’re running for.

Normally, it’s not a good move for a candidate not to show up to debate your opponent. Bob Greene wrote in 2012 “Today debates between the candidates — even when one of them is the incumbent — are all but mandatory. A candidate would be seen as chicken for not agreeing to debate. “

It appears that Donald Trump may think otherwise.

“Donald Trump is complaining. Of course, that’s nothing new — the notoriously thin-skinned Republican nominee is an inveterate pouter, openly sulking about perceived injustices like lawsuits presided over by “Mexican” judges, accurate press coverage and Megyn Kelly being mean to him. At 70, he may be the grumpiest old man on Twitter.”

A visit to any American retirement community would confirm that grumpy, thin-skinned old men don’t like to debate anything, let alone the political issues of the day.

But in this day and age of social media, a 24-hour news cycle, and an American electorate already inundated with instantaneous presidential election news, Trump may be right to question the antiquated formats of these debates — and particularly the moderators who nowadays show no semblance of neutrality at these events.

In 2016, if you ask Americans whether they’d rather tune into a presidential debate between Hillary and Donald or an NFL game being broadcast at the same time, it’s easy to predict they’d rather eat their Doritos and wings watching football.

Political debates used to carry the aura of significance in terms of having great impact on elections and how voters decide who to vote for. Students of history were taught of the impact on American history of the infamous seven Lincoln-Douglas debates in the 1858 Illinois Senate campaign and the Nixon-Kennedy debates of the 1960s.

But since the Nixon-Kennedy debates, presidential debates have devolved in terms of their quality of political discourse, their fairness in how they are conducted, and their true impact on voters.

The true question is not whether Trump should debate, but whether the upcoming presidential debates carry any significance at all.

At this point, most Americans are voting against, not for, either Clinton or Trump. They both carry big negatives among American voters. The debates, no matter what is said, won’t matter in this regard.

Given all this, aside from being called a chicken by the mainstream press that despises him anyway, Trump has nothing to lose by refusing to debate Hillary Clinton.

There’s only one way the upcoming three presidential debates can change voters’ minds, and that’s if third party candidates can participate in them.

The Commission on Presidential Debates right now doesn’t allow third party candidates to participate in the debates unless they reach a 15 percent polling threshold in five polls among voters.

If Gary Johnson of the Libertarian Party or Jill Stein of the Green Party were allowed to take the stage with Clinton and Trump, then there’s no debating that these debates would suddenly become very significant in the 2016 race.

Allowing Johnson and Stein on the debate platform on three occasions would guarantee that Americans would hear some serious political discussion (that they crave at this point) — and that a third-party candidate could have a serious impact on the race, or even win the White House.

This is not debatable: If Johnson and/or Stein take the stage, a serious Donald Trump would definitely show up and the presidential debates for the first time in decades would be a truly historical event.

Steven Kurlander blogs at Kurly’s Kommentary. He is a communications strategist and an attorney in Monticello, New York, writes for Florida Politics and is a former columnist for the South Florida Sun-Sentinel. He can be emailed at [email protected].