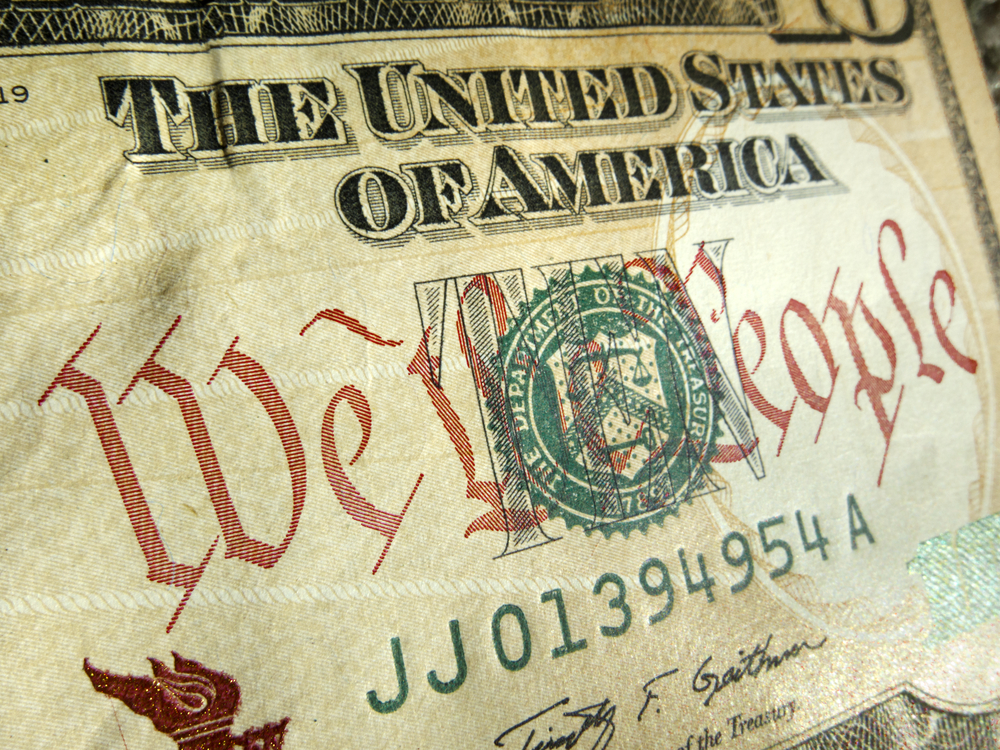 Federal campaign contributions of over $1,000, now required to be reported within two days, are starting to be filed in North Florida’s congressional races.

Federal Election Commission records show several “48-hour notices” in the filings for the conservative-leaning 1st and 2nd Congressional Districts, much of it money from political action committees, or PACs. The primary is Aug. 30.

By law, “Principal campaign committees must file 48-hour notices on contributions of $1,000 or more received after the 20th day, but more than 48 hours, before 12:01 a.m. of the day of any election in which the candidate participates.”

This same week, fellow GOP challenger Greg Evers in that race reported a series of $1,000-plus donations from individuals.

They include $2,700 from Apryl Marie Fogel of Birmingham, Alabama, and $2,500 from Santa Rosa County pharmacy owner Steven Burklow.

Next door in the 2nd District, candidate Neal Dunn reported a series of PAC money-gives this week:

— $2,500 from the American Bankers Association PAC.

Another 2nd District GOP contender, Mary Thomas, reported a nearly $40,000 total string of $1,000 contributions from individuals this week, all but one of whom live outside the district, according to filings.

The third Republican candidate in that race, Ken Sukhia, reported a single $1,000 donation this week. It was from Tallahassee lobbyist Jon Johnson.

nextAl Lawson outlines his path to victory over Corrine Brown